The Government securities market, which trades securities issued by Central and State Governments, has seen significant growth in the last two decades. It has a sizeable primary and an active secondary segments.

All the secondary market transactions in Government Securities are settled through a central counterparty mechanism under Delivery Versus Payment mode.

Multilateral netting is achieved with a single funds settlement obligation for each member for a particular settlement date. The settlement is achieved in the RTGS (Real Time Gross Settlement) Settlement/Current Account maintained by the member in the Reserve Bank.

In the foreign exchange market, the Foreign Exchange Management Act, 1999 (Act 42 of 1999), better known as FEMA, 1999, provides the statutory framework for the regulation of Foreign Exchange derivatives contracts.

Foreign investors can also hedge their investments in equity and/or debt in India through forwards and options.

In addition, trading within specified position limits is permitted on exchange traded currency futures in four currency pairs and in USD for currency options.

Residents are also permitted to hedge their commodity price risk, as per specific guidelines, in the overseas OTC markets and exchanges.

The activity in IRS market has shown impressive growth with the average daily inter-bank trading volume (notional principal) in Rupee IRS at Rs. 88.60 billion in financial year 2014-15. In addition, there are exchange traded interest rate futures (IRF) which are also open to Foreign Portfolio Investors (FPI). Trading activity in the IRF market has picked up in the recent period with average daily trading volume of Rs. 19.18 billion during the financial year 2014-15. 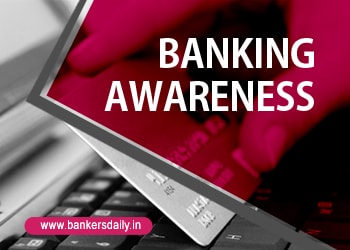