Daily Current Affairs (April 21 & 22, 2020) like many other sections is inevitable and this also helps to score in the Banking awareness, Static GK and Financial Awareness sections. Remember, Banking Awareness and Static Awareness Questions are asked from the General Awareness section. This will also help you to ride your preparations for the forthcoming exams.

Sudha Murty Launched her first-ever audio book “How the Onion Got Its Layers”:

Karnataka launches app for home delivery of essentials in Bengaluru:

Tech Mahindra and IBM tie up to set up innovation centres:

NPPA develops IT platform to monitor sale of hydroxychloroquine and azithromycin:

SAP co-CEO Jennifer Morgan steps down just after 6 months on the job: 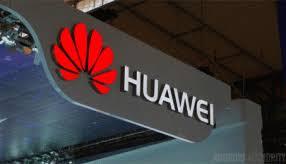