Daily Current Affairs (Aug  18 2020) like many other sections is inevitable and this also helps to score in the      Banking awareness, Static GK and Financial Awareness sections. Remember, Banking Awareness and Static Awareness Questions are asked from the General Awareness section. This will also help you to ride your preparations for the forthcoming exams.

Andhra Pradesh teams up with NPCI and Canara Bank for digital payments in Rural Areas:

Gwalior-Chambal Expressway to be named after Atal Bihari Vajpayee:

Asian Boxing Championships in India Postponed to 2021 Due to Coronavirus Pandemic: 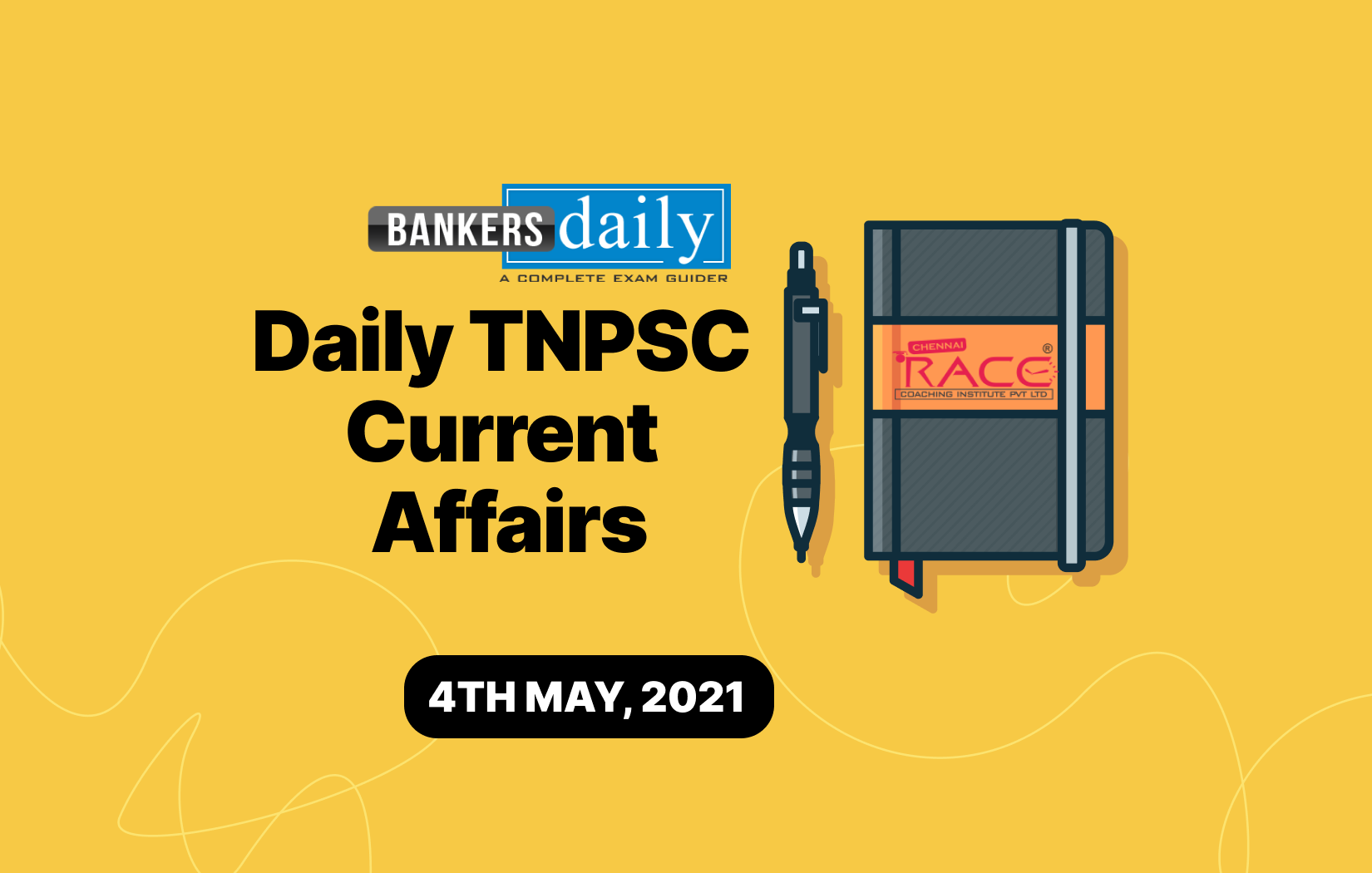 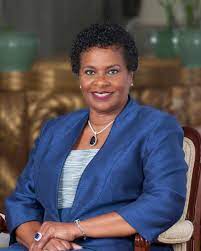 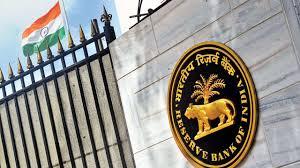