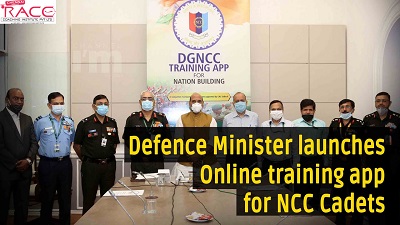 Daily Current Affairs (Aug  28 2020) like many other sections is inevitable and this also helps to score in the      Banking awareness, Static GK and Financial Awareness sections. Remember, Banking Awareness and Static Awareness Questions are asked from the General Awareness section. This will also help you to ride your preparations for the forthcoming exams.

RBI announces special OMO worth of Rs 20,000 crore in 2 tranches:

Ericsson and UNICEF in partnership to map school Internet connectivity in 35 countries:

Writer-journalist Gail Sheehy passes away at 83:

AIFC and Football Coaches Australia sign MoU for development of game in India: 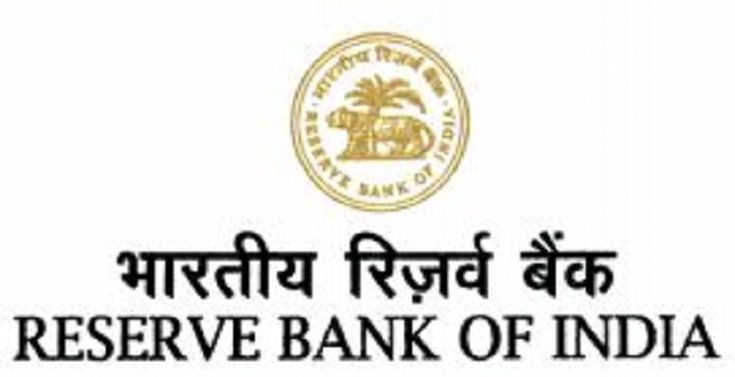 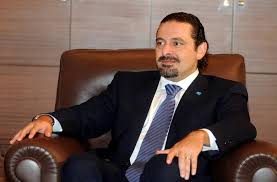 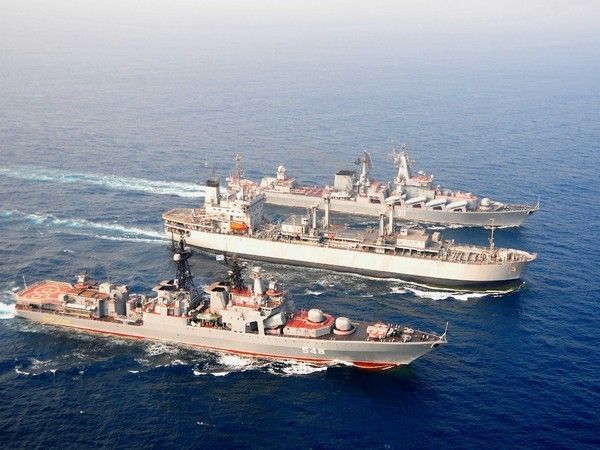