Daily Current Affairs (December 10, 2020) like many other sections is inevitable and this also helps to score in the Banking awareness, Static GK, and Financial Awareness sections. Remember, Banking Awareness, and Static Awareness Questions are asked from the General Awareness section. This will also help you to ride your preparations for the forthcoming exams.

Singapore replaces Switzerland to host the World Economic Forum in May 2021:

UNESCO launched the State of the Education Report 2020 for India: Vocational Education First:

Nomura expects India to be the fastest-growing Asian economy in 2021 at 9.9%:

ICICI Bank to be the designated bank for all financial transactions under the National Health Mission in West Bengal:

A book titled “Romancing Targets: Get Closer to Selling in 7 Steps” authored by Nidhi Vadhera:

A Book Titled “Dharma: Decoding the Epics for a Meaningful Life”; authored by Amish Tripathi and Bhavna Roy:

Finance Minister Nirmala Sitharaman ranked 41 in the World’s 100 Most Powerful Women by Forbes: 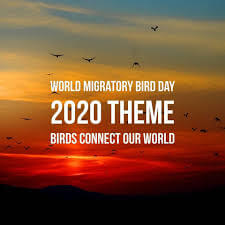 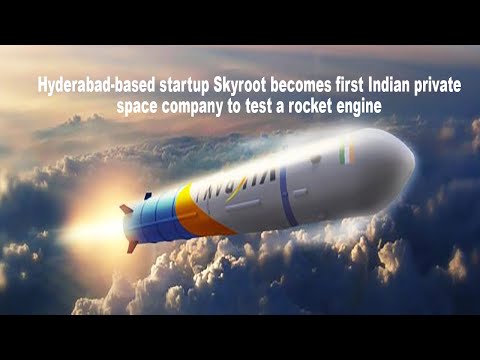 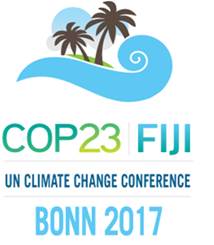