Daily Current Affairs (March 13, 2020) like many other sections is inevitable and this also helps to score in the Banking awareness, Static GK and Financial Awareness sections. Remember, Banking Awareness and Static Awareness Questions are asked from the General Awareness section. This will also help you to ride your preparations for the forthcoming exams.

Assam govt to construct 33 stadiums in the state under Uttran scheme:

Mumbai Central Terminus to be renamed as Nana Shankarseth Terminus:

ADB allocates USD 200 million to support supply chains in the fight against Coronavirus:

3rd edition of WION Global Summit to be held in Dubai:

DFS secretary Debasish Panda nominated on central board of RBI:

UAE General Authority of Sports suspends activities for sportspersons aged 18 years and below:

Tiger Woods to be inducted into World Golf Hall of Fame in 2021 class: 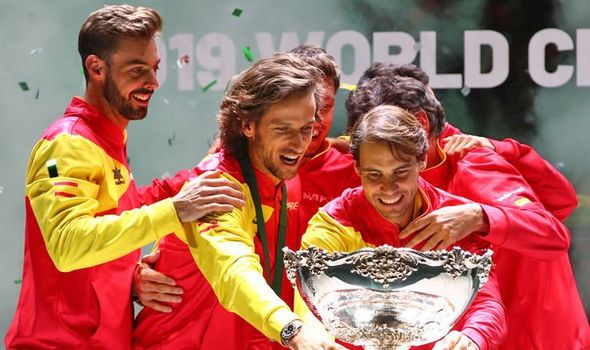 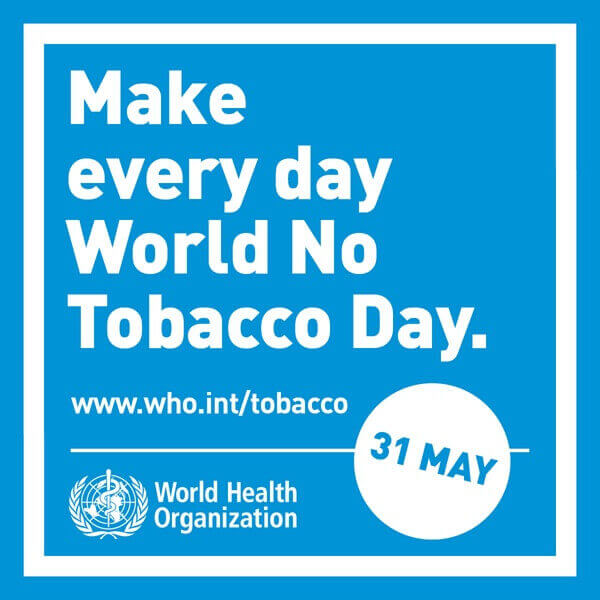 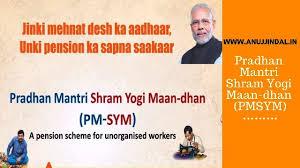