Daily Current Affairs (February 12, 2022) like many other sections is inevitable and this also helps to score in the Banking awareness, Static GK, and Financial Awareness sections. Remember, Banking Awareness, and Static Awareness Questions are asked from the General Awareness section. This will also help you to ride your preparations for the forthcoming exams.

1. When was National Productivity Day observed?

2. What is the name of the central sector scheme launched by the Union Government to provide assistance to the transgender community and people engaged in the act of begging?

3. Which of the following organisation has launched the Community Innovator Fellowship to provide young people with the chance to start their own social venture that focuses on sustainable development goals (SDGs) based solutions for community problems?

4. India has agreed to provide _________ with a grant to help them develop a ‘Unitary Digital Identity Framework’, which appears to be modelled after the Aadhaar card.

5. Who was re-appointed as the Chairman of Tata Sons for another five years?

6. Which of the following High Court has appointed Munishwar Nath Bhandari as its Chief Justice?

7. What is the rank of India in the Economic Intelligence Unit’s Democracy Index 2021?

8. Which payment platform has the highest penetration in digital payments according to the Comscore report?

9. Luc Montagnier, a Nobel winner and virologist whose co-discovery of the human immunodeficiency virus triggered a worldwide search for an AIDS treatment, passed away. Which country does he hail from?

10. Which of the following airport has received the ‘Voice of the Customer’ Award from the Airports Council International (ACI)?

11. Which country did India defeat to clinch the third One-Day International match held at the Narendra Modi Stadium in Ahmedabad?

12. Which entity has the power to impose a monetary penalty with respect to payment systems in India?

a) Reserve Bank of India

b) National Payments Corporation of India

d) Securities and Exchange Board of India

13. When did the second phase of nationalisation of banks take place?

15. Who is the present Chief Executive Officer (CEO) of NITI Aayog? 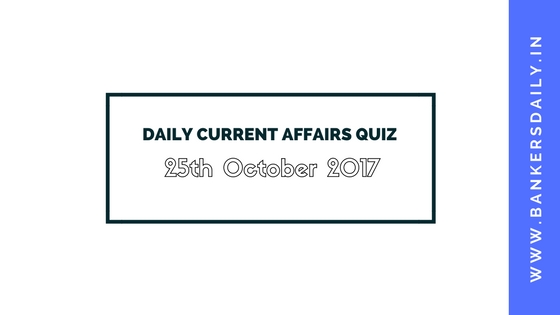 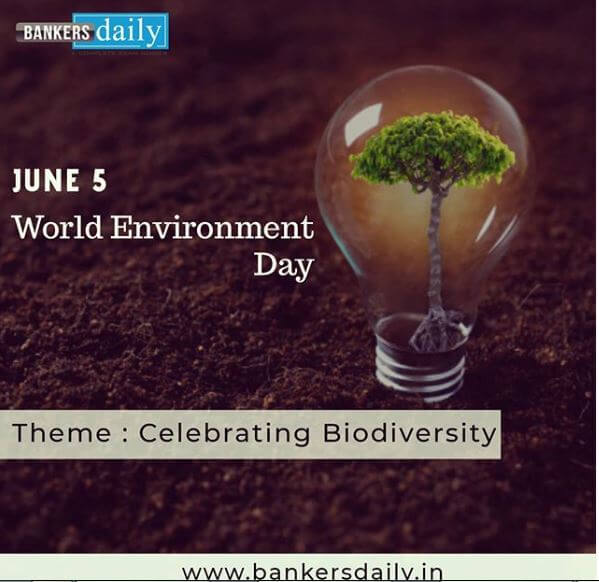 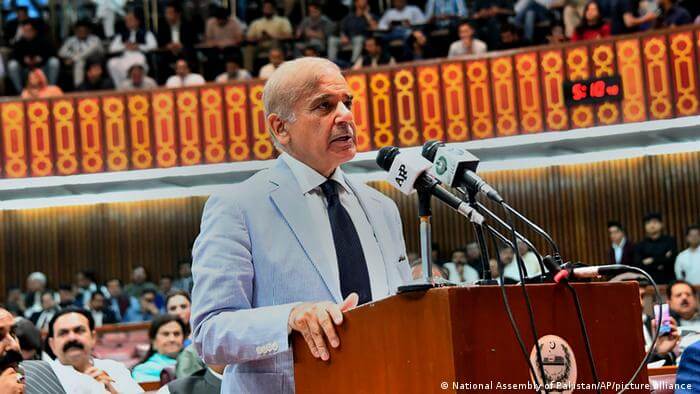 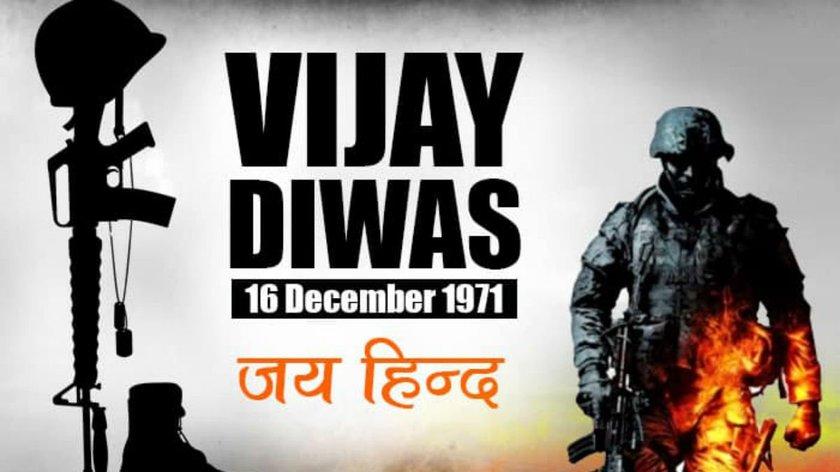 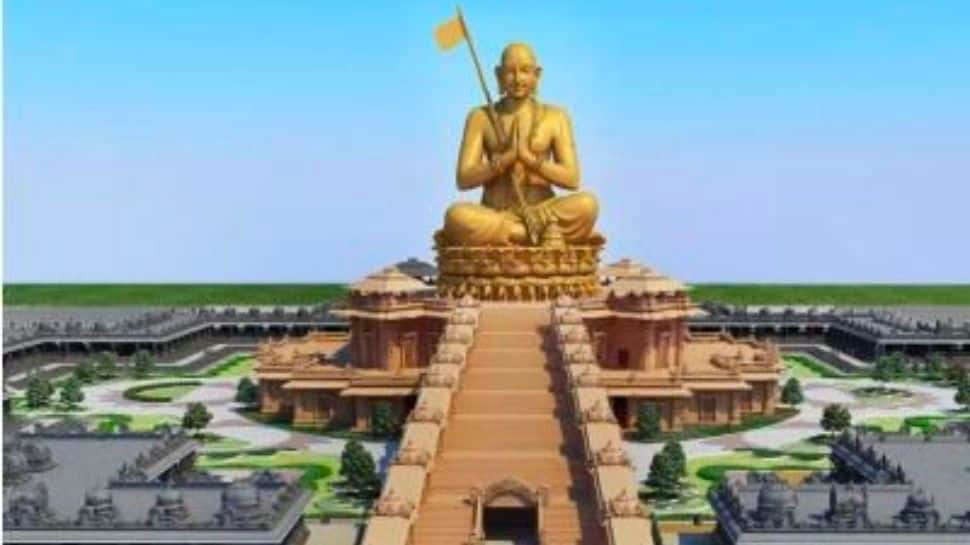