2.Name the India’s indigenous light transport aircraft was successfully test flown for a second time in Bangalore. The design and development of the aircraft is being done by the CSIR-National Aerospace Laboratories?

3.Name the most widely heard Christian evangelist in history, passed away at the age of 99 at his home in North Carolina.

5.Name the Renowned writer and social activist won the Kerala Sahithya Academy award in 2006 and Ramasramam award in 2002 passed away, recently?

6.Name the Eminent cardiologist, who was known to the world for having received top civilian awards — the Padma Vibhushan, Padma Bhushan and Padma Shri, recently?

8.Indian captain Virat Kholi has reclaimed the No 1 spot by scoring how many points in the recent ICC ODI batsmen rankings?

10.Who has been appointed as the Executive Director of Canara Bank, recently?

11.Which of the following country clinched the T20 tri-series against New Zealand after cruising to a 19-run victory in the final at Auckland?

12.Who became the most successful athlete in Winter Olympics history by winning bronze medal in Pyeongchang, South Korea?

13.Which of the following country ranked topped in recent ICC ODI rankings for teams?

a) Quality education, languages of instruction and learned outcomes

b) Linguistic diversity and multilingualism count for sustainable development

16.Who won the gold medal in men’s title in Winter Olympics held in Pyeongchang, South Korea?

17.The Union Government has issued order setting up the ‘Niti Forum for North-East’ to identify constraints and recommend suitable interventions for speedy and sustainable growth in NER. The forum is co-chaired between whom?

b) Jitendra Singh and Amitabh Khant

18.India ranked which spot in the list of targeted countries for Web Application Attacks (WAA), as per the “Akamai State of the Internet Security Q4 2017” report?

19.Which of the following state government will collaborate with Facebook (India) in a bid to take up innovative pilot projects in the state?

21.Name the app that was launched by Google which combines Google Wallet and Android Pay is finally rolling out for Android devices.

22.Cobra Gold 2018 is a military exercise conducted between which two countries?

a) India and Bangladesh

b) Thailand and South Korea

24.The Employees’ Provident Fund Organisation, EPFO has declared how much percent interest rate for 2017-18 for its about 5 crore members?

25.India International Textiles Expo is being organized by Powerloom Development & Export Promotion Council (PDEXCIL) with the support of which ministry?

c) Mobile app has been made bilingual

27.Who has been appointed as the Executive Director of Vijaya Bank, recently?

28.The Centre has announced a special package of how much crore rupees for strengthening the power transmission and distribution system in Arunachal Pradesh?

30.Which of the following state government introduced a New Health Policy that makes Vaccination Card Mandatory for School Admission?

31.Who rank(s) the top in the recent ICC ODI bowler’s rankings? 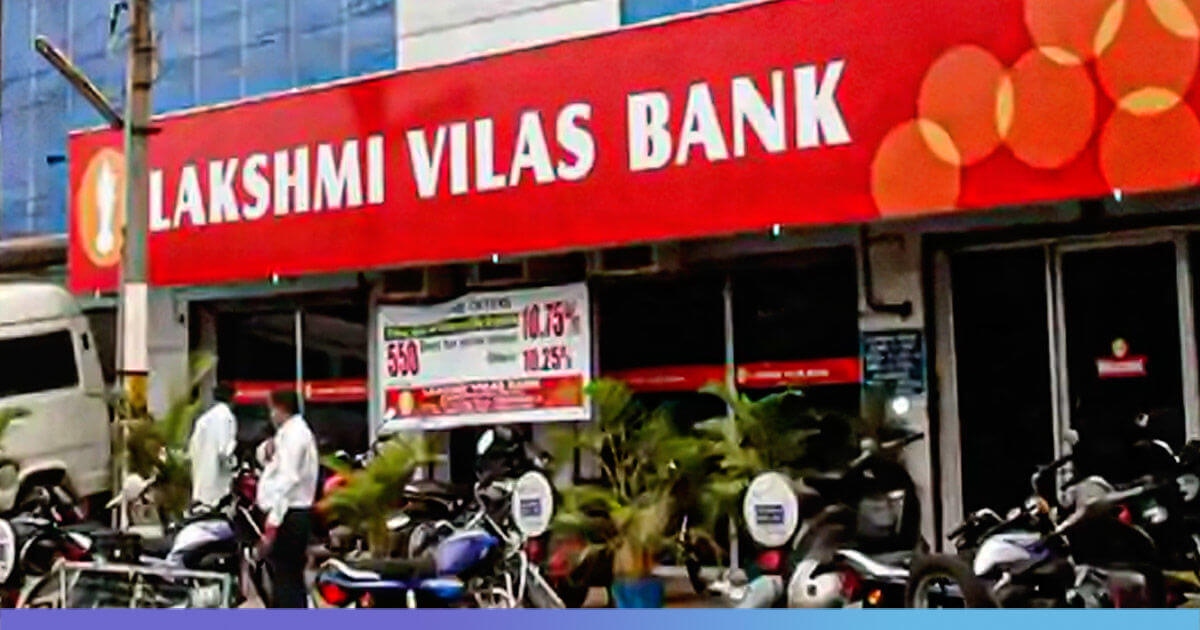 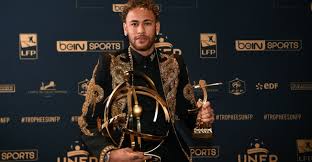 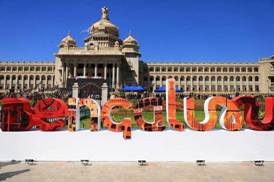