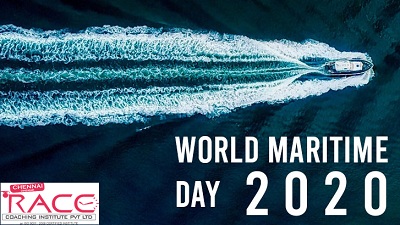 Daily Current Affairs (SEP 24 2020) like many other sections is inevitable and this also helps to score in the      Banking awareness, Static GK and Financial Awareness sections. Remember, Banking Awareness and Static Awareness Questions are asked from the General Awareness section. This will also help you to ride your preparations for the forthcoming exams.

Competition Commission of India approves merger of Medlife with PharmEasy:

NASA outlines $28 billion plan to land the first woman on the Moon by 2024:

Belarus president Aleksandr Lukashenko sworn in for a sixth term:

17-Year-Old Surat Girl Khushi Chindaliya Is Named UNEP’s Green Ambassador For Her Efforts To Save Environment:

Minister of State for Railways Suresh Angadi passes away at 65: 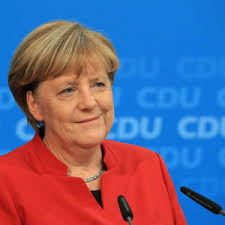 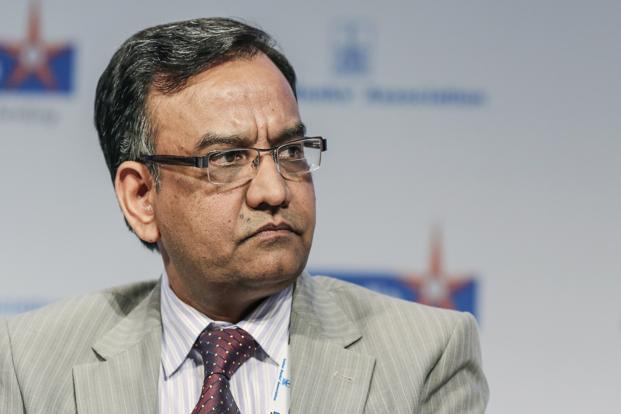 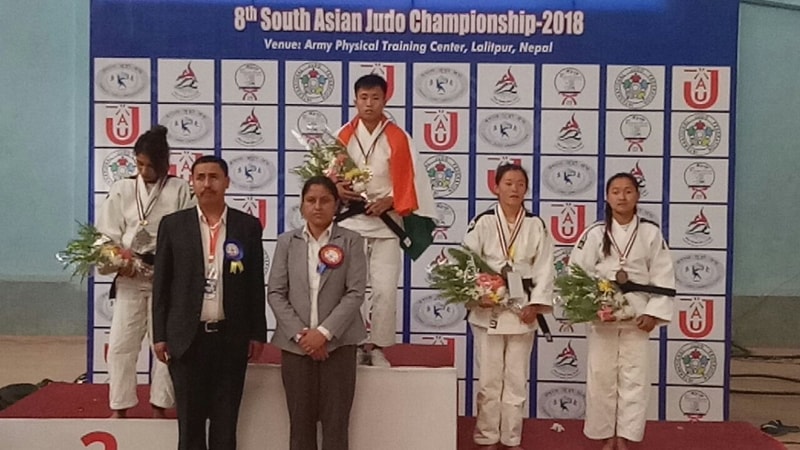 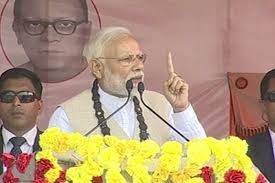