8. Yes Bank launched SIMsePAY service that allows any account holder to do money transfers, pay utility bills and other mobile banking services, without need for smart phones or internet, based on sim­sleeve technology

13. ICICI Bank launched EazyPay mobile application for merchants that allows all ­in ­one acceptance payments platform

20. YES Bank launched unique Customizable Savings Account to enable customers to design an account as per their convenience

22. State Bank of India (SBI) rebranded its website as bank.sbi from earlier sbi.co.in.

29. After its successful launch on Android, the Bharat Interface for Money (BHIM) an app, has been finally launched on the iOS platform by NPCI

30. Karnataka VikasGrameen Banks (KVGB) has come up with ‘Bank Sakhi’ innovative scheme for employing women in villages to promote & improve the cashless transactions in rural areas. 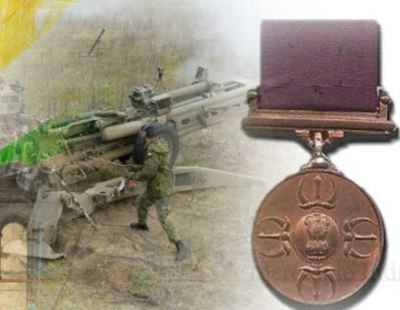 Enhancement of Monetary Allowance for The Gallantry award Winners 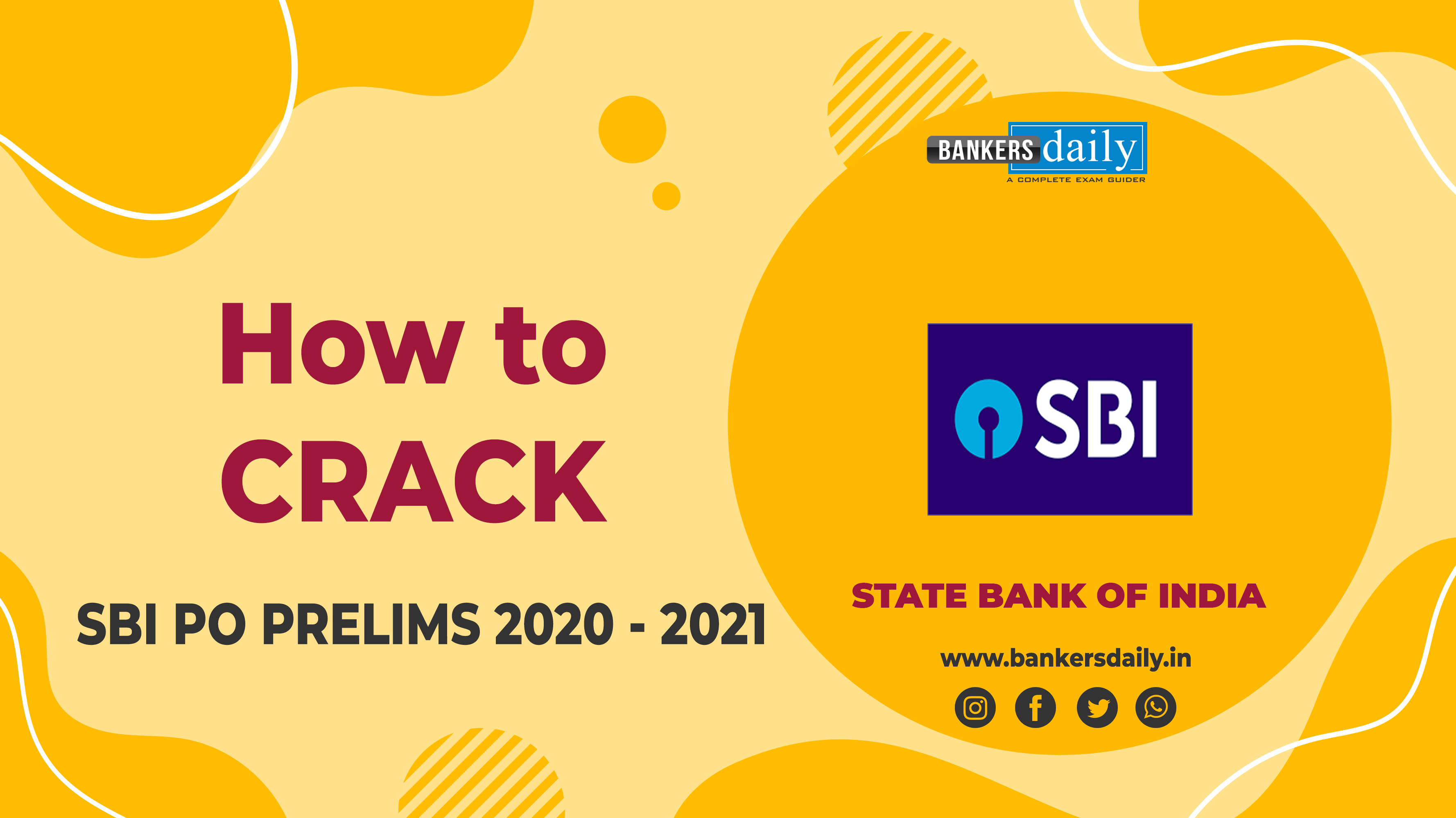 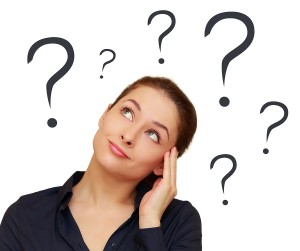