Prime Minister Narendra Modi have returned from a four day trip to three nations which includes Portugal , USA and Netherlands. Modi’s visit to other countries have been a buzz these days and importantly his visit to the USA. Prime Minister Narendra Modi have been regularly visiting different countries and promotes various developments of our nation and also signs many pacts and agreements to facilitate the ” Make In India ” program.

We will discuss the important events happened and the important agreements signed during the three nation , four day visit of our PM Narendra Modi as there are sure chances that these may be asked in the forthcoming exams. So read further to know more about it.

US Secretary of State : Rex Tillerson

MODI’s Visit to The Netherlands : 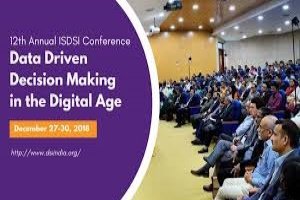 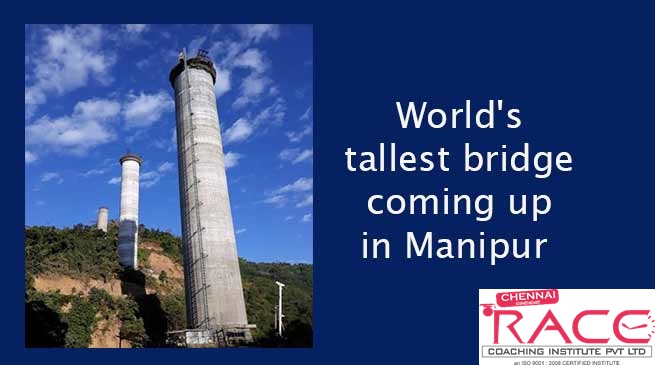 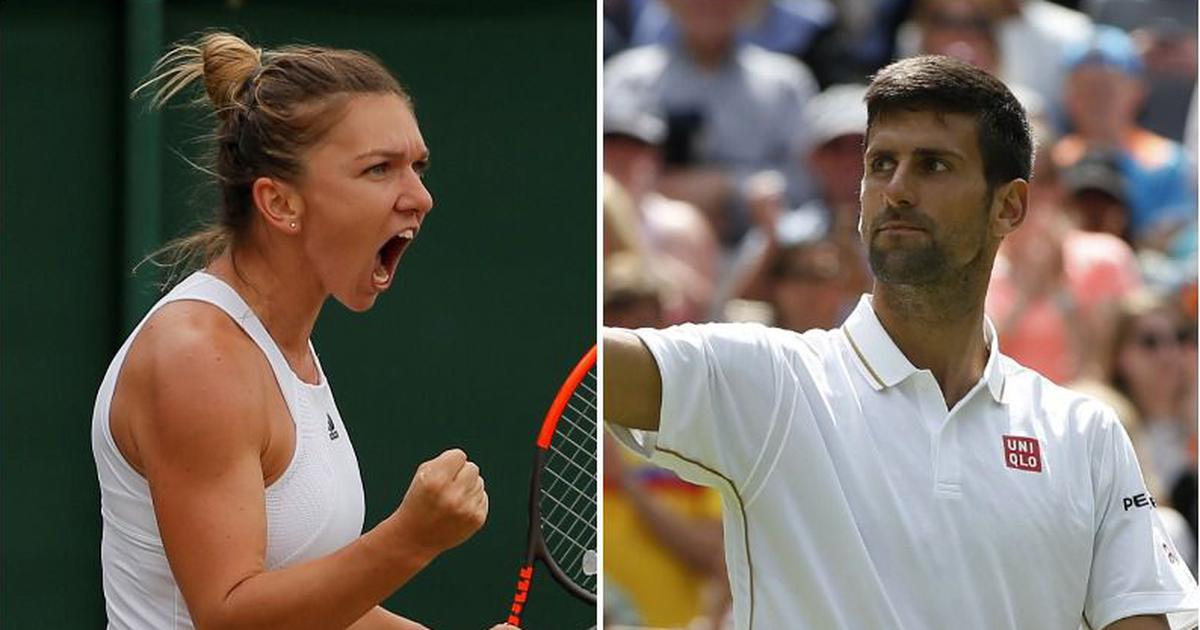 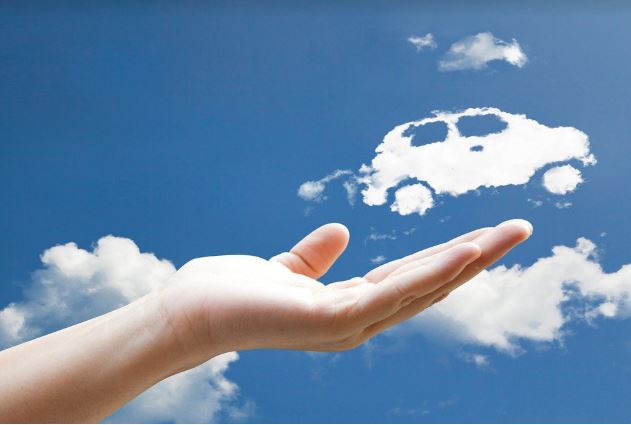