Cheque is an instrument in writing containing an unconditional order, addressed to a banker, sign by the person who has deposited money with the banker, requiring him to pay on demand a certain sum of money only to or to the order of certain person or to the bearer of instrument.

A cheque typically involves three parties, (1) the drawer who writes the cheque, (2) the payee, to whose order the cheque is made out, and (3) the drawee , the bank which has the drawer’s operating account from which the cheque is to be paid

A DD is a negotiable instrument similar to a bill of exchange. It is used for effecting transfer of money. A bank issues a DD to a client (Drawer), directing another bank (Drawee) or one of its own branches to pay a certain sum to the specified party (Payee) directly without involving the drawing bank after presenting.

Certificate of Deposit (CD) refers to a money market instrument, which is negotiable and equivalent to a promissory note. It is either issued in demat form or in the form of a usance promissory note. This instruments is issue in lieu of the funds deposited at a bank for a specified time period.

A “promissory note” is an instrument in writing (not being a bank-note or a currency-note) containing an unconditional undertaking signed by the maker, to pay a certain sum of money only to, or to the order of, a certain person, or to the bearer of the instrument. Illustrations A signs instruments in the following terms:—

Endorsement means the signature of the maker/ drawer or a holder of a negotiable instrument, either with or without any writing, for the purpose of negotiation. The endorsement is done by the payee or endorsee, as the case may be by signing on the instrument customarily on its back & where the space is insufficient on a slip of paper annexed thereto called “allonge”. 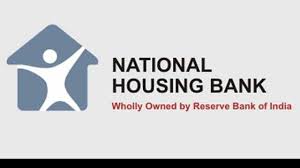 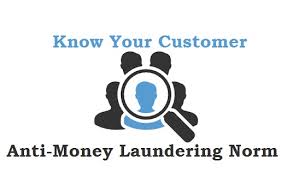 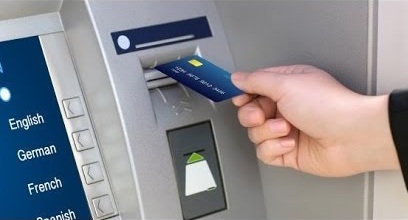 ATM and Its Types