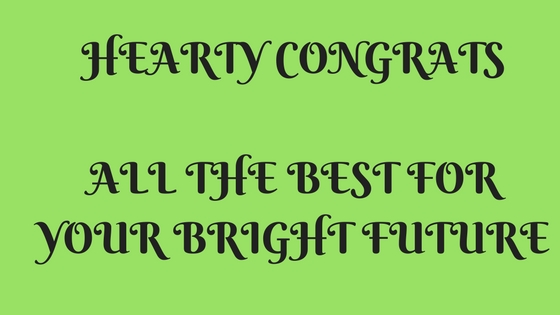 The Oriental Insurance Company Limited (OICL) has finally released the results of the OICL AO Phase II Mains  Examination which was held on November 18, 2017 for the Phase II which was conducted for various posts. Many of the candidates have been waiting for the results as this was one of the most expected exams that happened in the month of November, 2017.

Team Bankersdaily wish all the aspirants who have cleared the OICL Mains Examination 2017.

Bond Period : Four Years including the Probation Period
In the event of Resigning : Before expiring of Bond Period , should pay One year’s gross salary.
Before joining as probationer, the selected candidates will be required to give an undertaking to serve the Company for a minimum period of four years including the probation period. In the event of their resigning from the Company before the expiry of the bond period, they will be liable to pay liquidated damages equivalent to one year’s gross salary paid to them during the year of probation which could be proportionately reduced depending on the length of service rendered. Besides, he/she will have to submit a stamped Bond duly executed by two sureties (not blood relatives), of sound financial standing for an amount
equivalent to one year’s gross salary.
Candidates resigning from the Company during the probation period and candidates whose services are terminated by the Company during the probation period shall be liable to pay the salary received by them during their entire service in the Company in addition to an amount of Rs.40,000/- towards partial cost of training. No lien/bond executed to retain a substantive post with present employer will be binding upon the Company and no Leave Salary or Pension Contribution will be made. 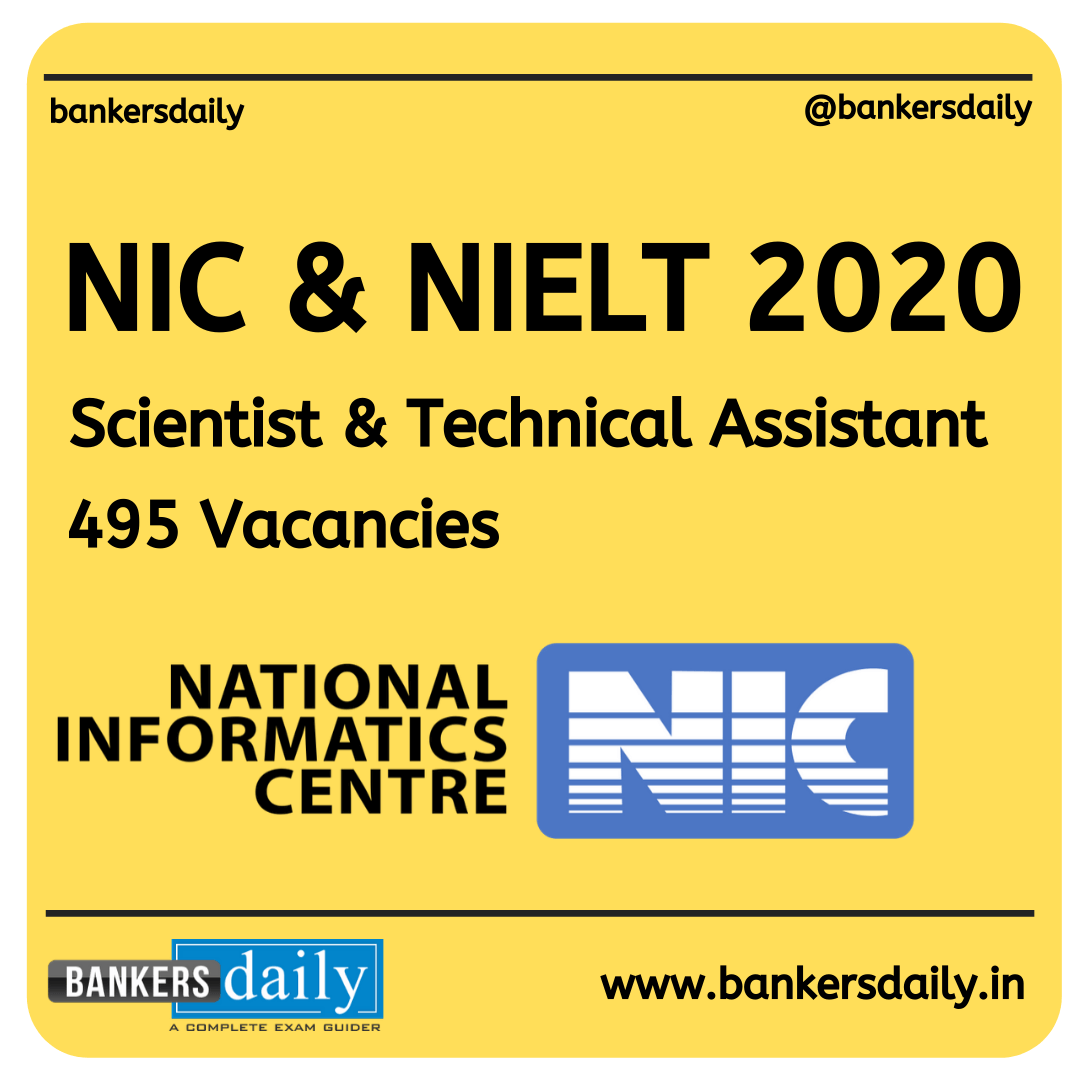 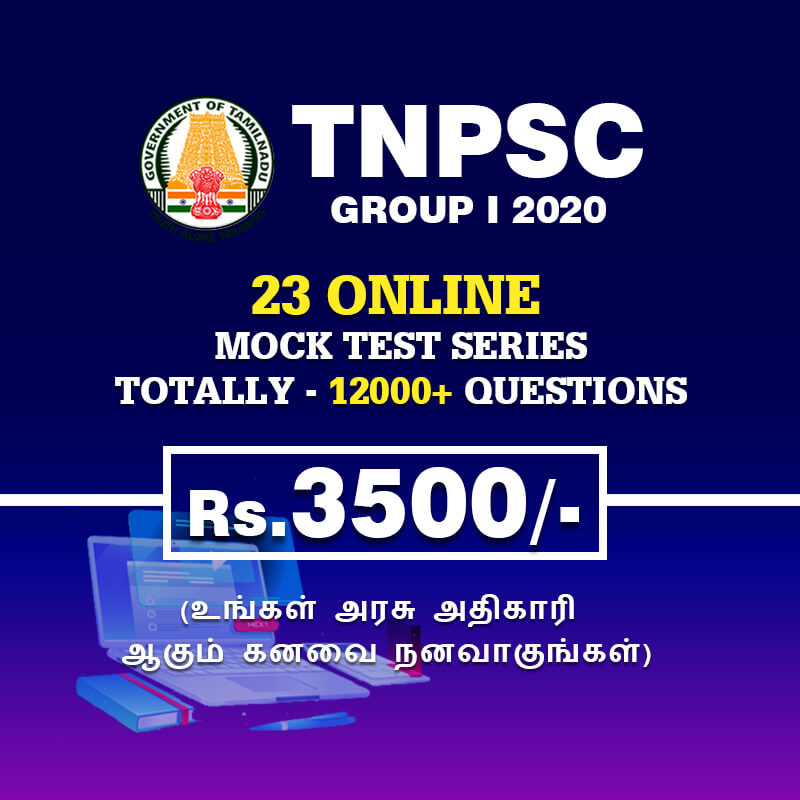