State bank of India (SBI) has released the notification for recruitment of Probationary Officer (PO) for more than 2400 vacancies. Prelims Examination for PO is going to start from tomorrow.

Download and Print your Call letters, take a Xerox copy of Identity Proof, Mke sure you have a Passport Size Photograph. Make all arrangements needed by today itself else finally you will get into frustration. Check your Time -Management Skills an Focus on all sections in Exam.

Share your Exam reviews with us so that others will get Benefit.

8 persons M,N,O,P ,Q,R,S,W have their birthdays on 10th and 27th of four different months i.e March,April,May,June not necessarily in the same order.M has birthday on 10th of a month which is having 31 days.Only one person has birthday before N.Number of persons between M and N is one less than the number of persons between N and W. O and P were held in same month having 30 days , but not in April. R has birthday after S. Only three persons have birthday between N and Q.O was held before P. (Asked Today 1St Shift)

OVER a couple of days in February, hundreds of thousands of point-of-sale printers in restaurants around the world began behaving strangely. Some churned out bizarre pictures of computers and giant robots signed, “with love from the hacker God himself”. Some informed their owners that, “YOUR PRINTER HAS BEEN PWND’D”. Some told them, “For the love of God, please close this port”. When the hacker God gave an interview to Motherboard, a technology website, he claimed to be a British secondary-school pupil by the name of “Stackoverflowin”. Annoyed by the parlous state of computer security, he had, he claimed, decided to perform a public service by demonstrating just how easy it was to seize control.

Not all hackers are so public-spirited, and 2016 was a bonanza for those who are not. In February of that year cyber-crooks stole $81m directly from the central bank of Bangladesh—and would have got away with more were it not for a crucial typo. In August America’s National Security Agency (NSA) saw its own hacking tools leaked all over the internet by a group calling themselves the Shadow Brokers. (The CIA suffered a similar indignity this March.) In October a piece of software called Mirai was used to flood Dyn, an internet infrastructure company, with so much meaningless traffic that websites such as Twitter and Reddit were made inaccessible to many users. And the hacking of the Democratic National Committee’s e-mail servers and the subsequent leaking of embarrassing communications seems to have been part of an attempt to influence the outcome of the American elections.

Away from matters of great scale and grand strategy, most hacking is either show-off vandalism or simply criminal. It is also increasingly easy. Obscure forums oil the trade in stolen credit-card details, sold in batches of thousands at a time. Data-dealers hawk “exploits”: flaws in code that allow malicious attackers to subvert systems. You can also buy “ransomware”, with which to encrypt photos and documents on victims’ computers before charging them for the key that will unscramble the data. So sophisticated are these facilitating markets that coding skills are now entirely optional. Botnets—flocks of compromised computers created by software like Mirai, which can then be used to flood websites with traffic, knocking them offline until a ransom is paid—can be rented by the hour. Just like a legitimate business, the bot-herders will, for a few dollars extra, provide technical support if anything goes wrong.

The total cost of all this hacking is anyone’s guess (most small attacks, and many big ones, go unreported). But all agree it is likely to rise, because the scope for malice is about to expand remarkably. “We are building a world-sized robot,” says Bruce Schneier, a security analyst, in the shape of the “Internet of Things”. The IoT is a buzz-phrase used to describe the computerisation of everything from cars and electricity meters to children’s toys, medical devices and light bulbs. In 2015 a group of computer-security researchers demonstrated that it was possible to take remote control of certain Jeep cars. When the Mirai malware is used to build a botnet it seeks out devices such as video recorders and webcams; the botnet for fridges is just around the corner.

Cloze Test Questions asked in SBI PO Prelims 1st Slot(Courtesy : Soundharya Nehru)
In the passage given below there are 5 blanks, each followed by a word given in bold. Even blank has four alternative words given in options (A),(B),(C) and (D). You have to tell which word will best suit the respective blank. Mark (E) as your answer if the work given in bold after the blank is your answer i.e “No change required”.

TRAVELLERS sometimes have to show their travel documents five times when (1)___ [flying] a flight: at check-in, at security, then occasionally at outbound immigration, before another check when boarding. Finally there is passport control at the destination. Each is a potential queue. So regular flyers will be interested in anything that might speed up the process.

One answer could be facial-recognition technology. In the past few weeks, a number of airports have begun to introduce a system that will (2)__ [adapt] faces, match them with electronic passport photos, and allow those passengers it (3)__ [rectifies] to skip lines.

In Tokyo, the government has been (4)__ [observing] facial-recognition technology in two airports since 2014. It hopes to introduce the system in full in time for the 2020 Tokyo Olympics. In France, Groupe ADP, which operates Charles De Gaulle airport in Paris, began testing similar software in February. Queues at the airport have doubled since new security measures were introduced after terrorist attacks in 2015; this, thinks ADP, might be one way to (5)___ [leisure] the pain. In Canada, meanwhile, plans are in place to start rolling out facial-recognition kiosks this spring. Similar trials have also been announced in Schiphol Airport in Amsterdam. 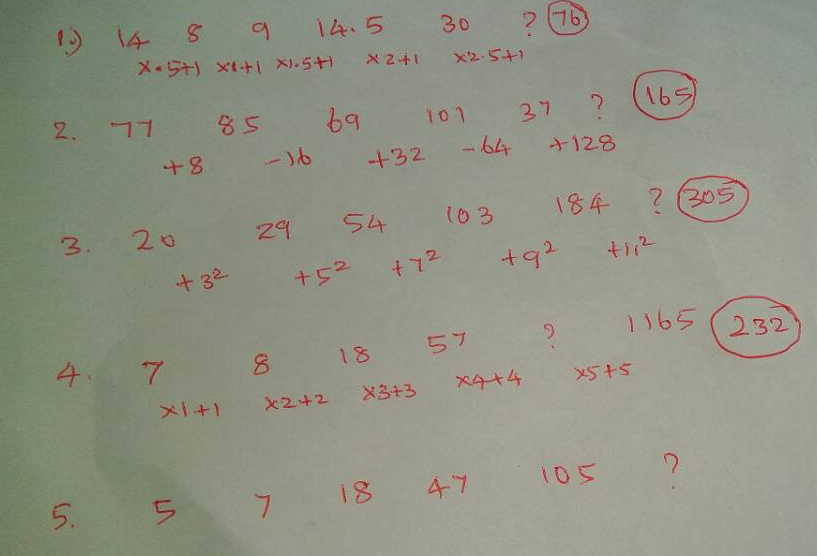 In Cloze Test New Pattern Questions Asked. We come up with the questions soon

How many Questions have you attended in SBI PO Prelims 2017 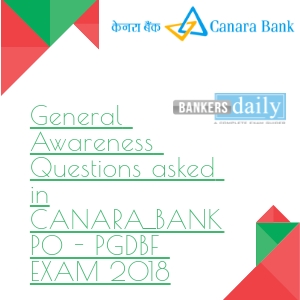 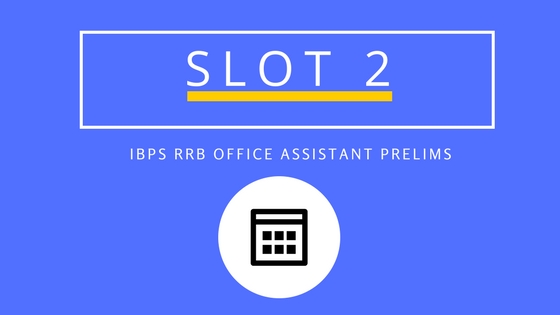 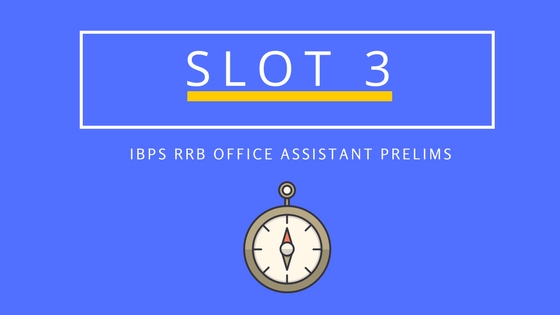