This Educational Qualification was mentioned for the post of Scientific Assistant and dated as on 04.08.2017.

Bachelor’s Degree in Science (with Physics as one of the subject)/ Computer Science/Information Technology/ Computer Applications OR Diploma in Electronics and Telecommunication Engineering from a recognized
Institution/University or equivalent.

NOTE-I The qualifying Degree or diploma referred above should be in First Class (60% marks) or 6.75 CGPA on a 10 point scale.

NOTE-II The qualifying Degree or Diploma referred above must be of three (3) years duration after (10+2) examination.

NOTE-III The applicant must have passed 10+2 Examination from a Recognized Board or equivalent in Science with Physics and Mathematics as core subjects.

NOTE-IV: As per Ministry of Human Resource Development Notification dated 10.06.2015 published in Gazette of India, all the degrees/ diplomas/ certificates including technical education degrees/ diplomas awarded through Open and Distance Learning mode of education by the Universities established by an Act of Parliament or State Legislature, Institutions Deemed to be Universities under 5 Section 3 of the University Grants Commission Act,1956 and Institutions of National Importance declared under an Act of Parliament stand automatically recognized for the purpose of employment to posts and services under the Central Government provided they have been approved by the Distance Education Bureau, University Grants Commission.

NOTE-V: Candidates who have not acquired/will not acquire the educational qualification as on the closing date of receipt of application will not be eligible and need not apply.

NOTE-VI: Ex-Serviceman who have done various courses from Armed Forces which are certified by competent Authority that they are equivalent to Bachelor’s Degree in Science (with Physics as one of the subject)/ Computer Science/ Information Technology/ Computer Applications OR Diploma in Electronics and Telecommunication Engineering are eligible to appear in the Examination.

Later a notification was released on August 4, 2017 which stated the one that is given below.

” Attention is invited to Note-II of Para-5 of the Notice under the heading “Minimum Essential Educational Qualifications”. It is re-iterated that the qualifying Degree or Diploma in the listed disciplines must be of
three years duration after 10+2 Examination. ”

According to a recent order issued by the CENTRAL ADMINISTRATIVE TRIBUNAL PRINCIPAL BENCH which explicitly mentions that, ” Therefore, we have no hesitation in holding that the 4-year B.Tech/B.Sc. Engineering degree in the relevant disciplines possessed by the applicants is higher than the 3-year Bachelor‘s Degree in Computer Science/Information Technology/Computer Applications and 3-year Diploma in Electronics and Telecommunication Engineering, and that the applicants are eligible for selection and appointment to the post of Scientific Assistant.

Furthermore, the Recruitment Rules neither specifically exclude the 4-year B.Tech/B.Sc. Engineering degree in the relevant disciplines as the minimum essential educational qualification for the post of Scientific Assistant, nor do the same stipulate that holders of 4-year B.Tech/B.Sc.Engineering degree in the relevant disciplines are ineligible for selection and appointment to the post of Scientific Assistant.

The employment notice dated 18.7.2017/notice dated 4.8.2017 issued by the respondent-SSC also did not specifically stipulate that 4-year B.Tech/B.Sc.Engineering degree holders, like the applicants, would be ineligible for selection and appointment to the post of Scientific Assistant. Thus, the respondent-Department cannot be held to be justified in issuing the impugned clarification dated 28.3.2018 that four year degree holders are not eligible for the post of Scientific Assistant‘, more so when the respondent SSC had admittedly conducted the recruitment examination and declared the result of thereof, and had submitted the Merit Lists to the respondent Department by 28.3.2018. ”

So this confirms that 4 year courses are eligible and SSC hasn’t released any notification regarding the same. We still don’t know whether there will be any changes in the recently released merit list for the Document verification recently released by the SSC. Now all eyes are focused on SSC as what will be their decision on this matter.

This decision might be remarkable only if SSC makes these decisions applicable. Also candidates are advised to check the latest order by the CENTRAL ADMINISTRATIVE TRIBUNAL PRINCIPAL BENCH and please be advised that SSC hasn’t released anything regarding this order.

Aspirants can read the official statement regarding the SSC – IMD – Scientific Officer from the one that is mentioned below.

The notification for the SSC CGL 2018 has been released earlier and we have already notified about that in our Bankersdaily website. Please click the link below to check the detailed notification, eligibility criteria, age limit and exam pattern.

Aspirants can check the LIVE video session where our SSC FOCUS TEAM have answered all the Queries regarding the SSC CGL 2018 notification and also about the normalization process. Please click the link below to view the video. 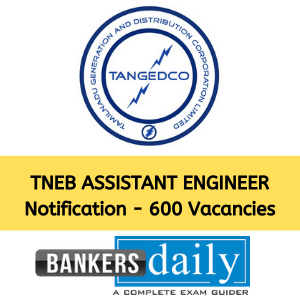 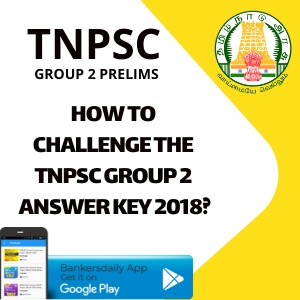 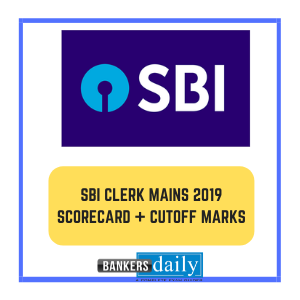 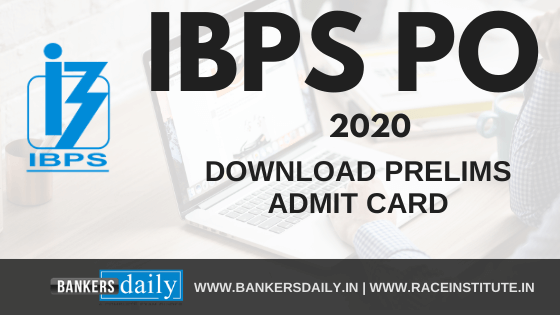