The official notification from the SSC website quotes the following lines , “The Skill Test for Stenographers Grade ‘C’ & ‘D’ Examination 2017, which was earlier postponed, will now be held between 20.08.2018 and 19.9.2018. The detailed programme for the aforesaid Skill Test will be announced by the concerned Regional / Sub-Regional Offices of the Commission, separately. ”

Aspirants can check the individual link of the respective SSC regional websites to download the Admit Card for the SSC Stenographer Exam 2018 from the table which is provided below.

SSC have also released the CGL (Combined Graduate Level) Exam 2018 and aspirants can apply for the posts using the below given links.

Aspirants can check the official notification of the SSC CGL EXAM 2018 from the official website of Staff Selection Commission (SSC) and also from the link that is mentioned below.

Normalization has been introduced recently in the SSC CGL 2018 and this article would be a eye opener for the same. SSC (Staff Selection Commission) has released the notification of the SSC CGL 2018. 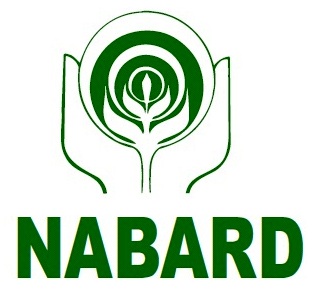 NABARD GRADE A and GRADE B Results Declared 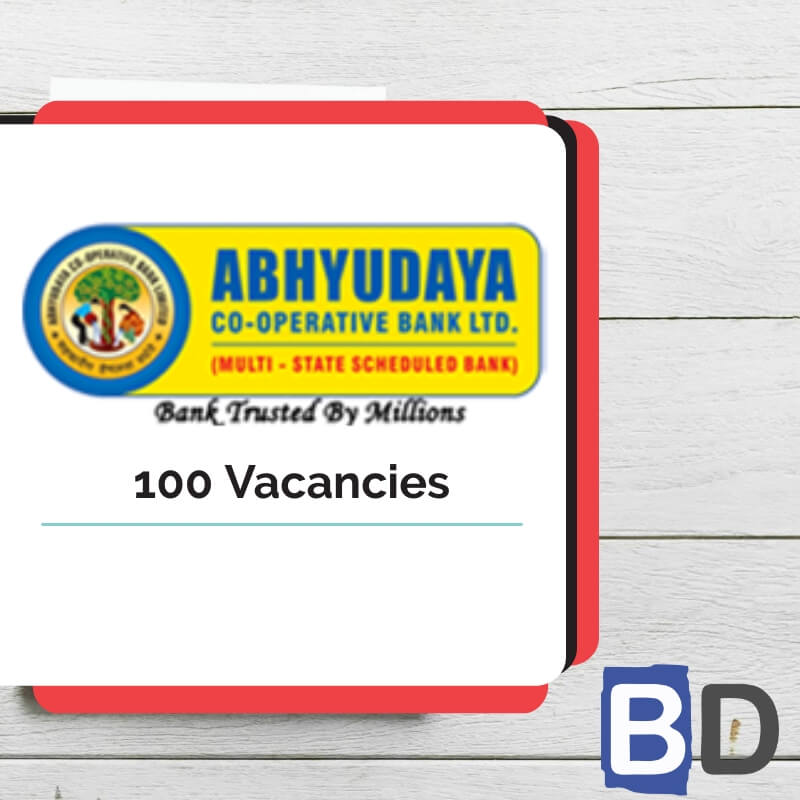 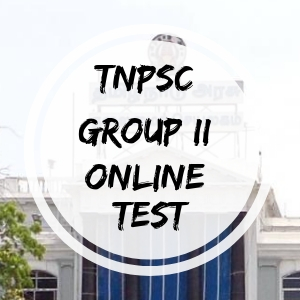 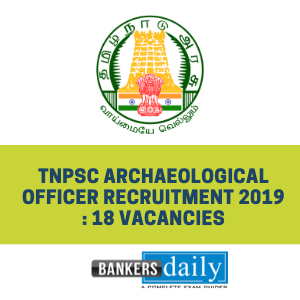