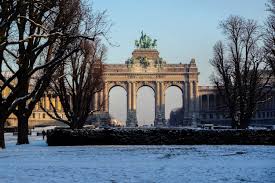 Nearly four months after Finance Minister Arun Jaitley promised in his Budget speech to abolish the Foreign Investment Promotion Board, the Union Cabinet has approved its ‘phasing out’. The FIPB was set up in the early 1990s as an inter-ministerial mechanism to vet investment proposals from abroad. The Department of Industrial Policy and Promotion under the Commerce Ministry is now expected to formulate a standard operating procedure to process foreign direct investment applications in 11 sectors that are still not in the automatic FDI approval list. The department would have to be consulted by line ministries, which have been empowered to take ‘independent’ decisions on investments proposed in their domains. The government believes that once the Board is history, red-tapism will shrink, ease of doing business will improve and investors will find India more attractive. However, the decision is little more than a symbolic gesture. Over 90% of investment lowing in already does not require an FIPB nod as it comes in through the automatic route. And while the FIPB may have delayed clearances at times, the efficacy of this move will be determined by the ability of individual ministries (and sectoral regulators which may be involved in the ultimate decision) to exercise ‘discretionary’ powers without fear, favour or the cover provided by a collective decision-making body. Bureaucrats are likely to remain cautious till the government carries out changes it has promised to the anticorruption law to protect them from the wrath of auditors and investigative agencies for bonafide decisions taken in the line of duty. The trouble is that even where FDI limits have been raised significantly; there are riders and rules attached that officers need to interpret for each case. FDI inflows have surged to record highs after a lull in the UPA’s second innings, and long awaited easing of FDI thresholds in certain sectors has been carried out. But cumbersome rules, not the FIPB, have been responsible for a less than enthusiastic response from foreign investors in some sectors. For instance, global insurers can hold up to 49% ownership in Indian ventures but only if Indians retain management and control over these entities — this is an onerous definition of control that has inhibited deal-making. Despite allowing 100% FDI in food retail, rules prohibit foreign players from using a small fraction of their shelf space for non-food items, affecting investment plans. This, in a sector that can create millions of jobs and boost farm incomes. On the other hand, archaic land acquisition and labour laws continue to make it difficult for large factories to come up. Looking ahead, the question on foreign investors’ minds is this: if a prime minister with a formidable parliamentary majority doesn’t remove such obstacles now, then when?

B) The chill in Brussels

It was not a summit to indulge the nostalgia of a painstakingly nurtured post-War partnership between the U.S. and Europe. Nor was it an occasion to pronounce declarations of mutual solidarity to face up to an uncertain world. Such political and diplomatic language might, in any case, have struck an especially awkward note when leaders of the North Atlantic Treaty Organisation gathered in Brussels, given the very public airing of differences on the notion of a shared trans-Atlantic vision by U.S. President Donald Trump since his election campaign. Soon after his election, he reportedly enquired from the president of the European Council, Donald Tusk, which country was next in line to quit the European Union after Britain voted last June to leave. In turn, his election had been received in European Union circles with considerable dismay, if not disbelief. German Chancellor Angela Merkel even spelt out, in quite candid terms, the political basis of the EU’s future engagement with Washington in her letter of congratulations to Mr. Trump. While the alliance represents the military and security interests of the member-states, NATO member countries are, in several other global forums, also knit together by an overarching commitment to preserve the liberal democratic world order they crafted in the aftermath of the Second World War. Against this backdrop, it was reasonable, at the minimum, to expect Mr. Trump to explicitly endorse the alliance’s pledge of mutual defence under Article 5. Yet, in a familiar replay of the “America First” script, the summit on May 25 was reduced by Mr. Trump to brass-tacks matters of burden sharing among the 28-member alliance and apportioning blame. Indeed, compliance with the treaty stipulation of a contribution of 2% of gross domestic product by individual states has been far from satisfactory, with the U.S. shouldering the bulk of the burden. The provision has even proved controversial, with Germany and other countries voicing scepticism about increasing NATO’s defence budget. However, the fact that the issue of “chronic underpayments” to NATO should have almost dominated proceedings in Mr. Trump’s first overseas engagement with America’s European allies shows a lack of sense of the occasion and diplomatic finesse on his part. The overall stance has understandably caused considerable concern among European leaders, with prospects for the Paris climate agreement and revival of world trade looking bleak on Mr. Trump’s watch. The hope is that Washington would at some point tone down its rhetoric on the contentious questions. A more accommodative stance vis-à-vis China and a willingness to renegotiate the U.S. trade agreement with Canada and Mexico seem to be signs of a course-correction. European leaders must hope he will move nearer to the traditional U.S. line on trans-Atlantic issues too.

Meaning: A movement of the hands, arms, or head, etc. to express an idea or feeling.

Example: The prisoner raised his fist in a gesture of defiance as he was led out of the courtroom.

Meaning: The ability, especially of a medicine or a method of achieving something, to produce the intended result.

Example: They recently ran a series of tests to measure the efficacy of the drug.

Example: The people feared the wrath of God.

Meaning: To cause someone to feel calm or to feel that they want to sleep.

Example: The motion of the car almost lulled her to sleep.

Meaning: Awkward because of being large, heavy, or not effective.

Synonym: Causing difficulties for oneself or others.

Meaning: A new activity, usually in business, that involves risk or uncertainty.

Example: She advised us to look abroad for more lucrative business ventures.

Example: She is a formidable figure who commands a great deal of respect.

Meaning: To allow yourself or another person to have something enjoyable, especially more than is good for you.

Meaning: To take care of, feed, and protect someone or something, especially young children or plants, and help him, her, or it to develop.

Example: She wants to stay at home and nurture her children.

Meaning: Agreement between and support for the members of a group, especially a political group.

Example: The purpose of the speech was to show solidarity with the country’s leaders.

Meaning: An occasion when a subject is discussed in an open or public way.

Example: The arguments for and against the proposals have been given a good airing.

Meaning: A feeling of unhappiness and disappointment

Example: The fans watched in/with dismay as their team lost 42–11.

Meaning: A situation or meeting in which people can talk about a problem or matter especially of public interest.

Meaning: Most important, because of including or affecting all other areas.

Example: The overarching theme of the election campaign was tax cuts.

Meaning: To give or share out something, especially blame or money, among several people or things.

Example: The investigation into the air crash would inevitably apportion blame to certain members of the crew.

Meaning: Doubting that something is true or useful.

Example: The Company’s environmental claims have been treated with scepticism by conservationists.

Meaning: The process of becoming more active or popular again.

Example: An economic/artistic revival is sweeping the country.

Meaning: Empty, and not welcoming or attractive.

Example: The house stands on a bleak, windswept hilltop.

Meaning: Causing or likely to cause disagreement.

Example: She has some very contentious views on education. 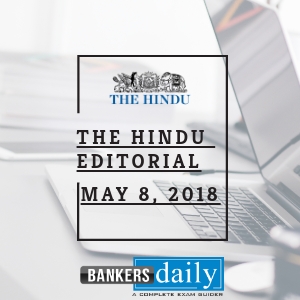 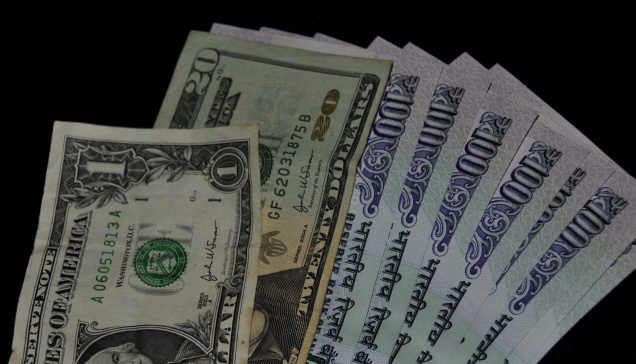