Meaning: the occurrence of the same letter or sound at the beginning of adjacent or closely connected words.

Meaning: the medieval forerunner of chemistry, concerned with the transmutation of matter, in particular with attempts to convert base metals into gold or find a universal elixir

Sentence:”occult sciences, such as alchemy and astrology”

Sentence:I saw an errant man shouting at his daughter for skipping office

Sentence:The difficulty was to overcome its susceptibility to attrition.

Sentence:That sounds quixotically noble, this stand for the ‘inviolability of marriage.

Sentence:The perpetual struggle to maintain standards in a democracy

Meaning: Suggestive of something in the past

Sentence:Cannot forbear to close on this reminiscent literary note.

Sentence:He thought “such a system would be wrong and pernicious in the extreme. 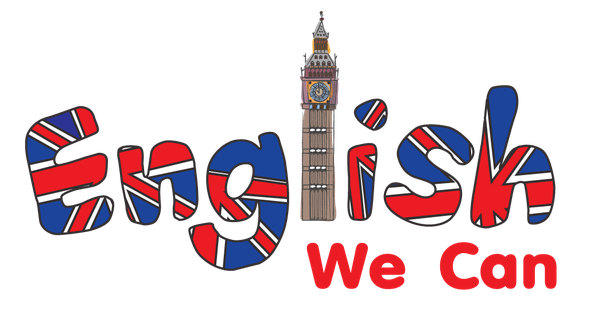