Meaning: Pull back or move away or backward

Sentence: The unhappy memories of her childhood receded as she grew older

Meaning: a small quantity of a particular thing, especially something desirable or valuable

Sentence: “the top antiques fairs are the Milan and Florence biennials“

Meaning: surround (a place) with armed forces in order to capture it or force its surrender.

Meaning:(of a person’s voice or other sound) imposingly deep and full.

Sentence: In the first grade, I experienced an epiphany that girls were always treated differently than boys.

Sentence: As to what India derived from Greece there has been a good deal of erudite debate. 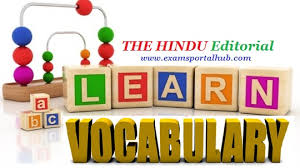 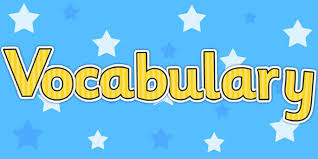