Meaning: (of a person or their manner) childishly sulky or badtempered

Sentence: “he was moody and petulant”

Meaning: a person who takes part in a dialogue or conversation.

Sentence: The music at the party was so loud my interlocutor

couldn’t understand a word I said during our conversation.

Meaning: an authoritative prohibition, in particular:

Meaning: a person fighting against a government or invading

force; a rebel or revolutionary.

Sentence: “an attack by armed insurgents”

Meaning: occurring, awarded, or appearing after the death of the

originator., (of a child) born after the death of its father.

Sentence: “he was awarded a posthumous Military Cross”

Sentence: “there is no supply of potable water available”

Meaning: a mixture of dried petals and spices placed in a bowl to

a mixture or medley of things.

Sentence: “he played a potpourri of tunes from Gilbert and

Meaning: dealing with things sensibly and realistically in a way

that is based on practical rather than theoretical considerations.

Sentence: “a pragmatic approach to politics”

Meaning: a preference or special liking for something; a bias in

Sentence: “your predilection for pretty girls” 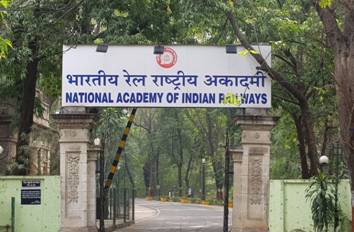