The ‘noraml’ monsoon forecast of the India Meteorological Department brings the promise of a year of growth and good health for India’s economy and ecology. If correct, India will have a second consecutive (following continuously) year of normal rainfall, after two years of drought. The prospect that 2017 will be a good year boosts the prospects (the possibility or likelihood of some future event occurring ) of enhanced (intensify, increase, or further improve the quality) agricultural output, healthy reservoir (a large natural or artificial lake used as a source of water supply) levels, more hydropower (hydroelectric power) and reduced conflicts (a serious disagreement or argument ) over water. It will also test the efficacy of the expensive water management initiatives launched during 2014 and 2015 by the Centre and the State governments to harness rainfall and build resilience (the ability of a substance or object to spring back into shape; elasticity ) for future drought cycles. As the IMD’s experience shows, forecasting the all-India summer monsoon rainfall is fraught with uncertainties and has often gone off the mark. The dynamic model that it is using this year to make a forecast that includes an assessment of two phenomena (a fact or situation that is observed to exist or happen, especially one whose cause or explanation is in question ) — a possible late onset El Niño in the Pacific Ocean and variations in sea surface temperatures that create the Indian Ocean Dipole — will be keenly watched. Given that El Niño is expected only in the later part of the year when the monsoon is in its final stages, the expectation of normal rainfall is reasonable. A confirmation could come in June.

When more than half the population is sustained by agricultural livelihoods, highly efficient water utilisation (use, usage, employment, exercise) holds the key to higher farm productivity. In fact, preparing for drought remains a top priority today, in spite of a big increase in outlays for irrigation made over successive five-year plans. Data on five decades of grain output from 1951 show that the negative impact of drought on productivity is disproportionately higher than the positive effects of a normal or surplus (an amount of something left over when requirements have been met; an excess of production or supply over demand) monsoon. This underscores the need to help farmers with small holdings to look ahead. As agriculture scientist M.S. Swaminathan pointed out during the drought a couple of years ago, the focus has to be on plant protection, water harvesting and access to post-harvest technologies. The NITI Aayog has also been calling for ways to cut water use, since India uses two to three times more water per tonne of grain produced compared to, for example, China, Brazil and the U.S. The way forward is to create ponds, provide solar power for more farms, mechanise operations and expand drip irrigation coverage. Aiding small farmers with the tools and providing them formal financing can relieve their cyclical distress. The area under drip irrigation, estimated to be less than 10% of net area sown, can then be expanded. A normal monsoon will also relieve water stress in the cities if they prepare catchments and reservoirs to make the most of the season and incentivise residents to install scientific rainwater harvesting systems. 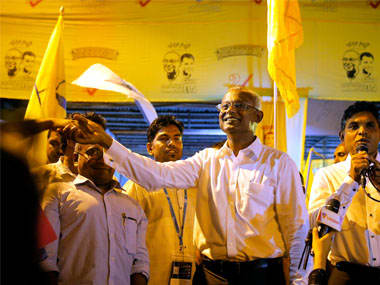 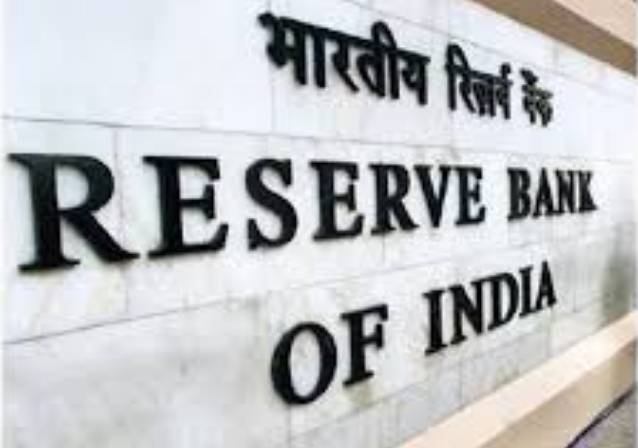