Q.1) In which of the following state’s railway track is set to be become the highest rail track in the world overtaking china Qinghai-Tibet railway, will kick off the final location survey of the 498 km long Bilaspur-Manali-Leh line?

Q.2) The Union Home Ministry announced that Aadhaar is not a valid identification document for Indians travelling to ___

Q.3) What is the 24/7 toll free helpline number launched for women safety in the Manipur. It was launched by Nemcha Kipgen, State Minister for Social Welfare and Corporation?

Q.4) According to the World Drug Report 2017, around 29.5 million people or 0.6% of the global adult population were engaged in problematic use and suffered from drug use disorders, including dependence. This Report was published by ______.

Q.5) The World Taekwondo Federation (WTF) has renamed it name because of the “negative connotations” associated with its initials. What was it new name?

Q.6) Which among the following state has huge deficit in FY 2016 among all the states compared to the FY1991. The Total States’ fiscal deficit soars to Rs 4.93 trillion in FY16 according to the 2nd edition of RBI’s statistical publication titled ‘Handbook of Statistics on States 2016-17’?

Q.7) Which among the following person has conferred SJFI awards for the best Sportsperson of the Year Award by the Sports Journalists Federation of India?

Q.9) Who has been appointed as the MD & CEO of IDFC Ltd with effect from July 16 for three years?

Q.12) Which among the following day is observed every year on June 25th?

b) International Day of Seafarer

Click Here to View Answer
b) International Day of Seafarer

Q.13) Name the boxer who has won the gold medal in the 60 kg weight category at the Ulaanbaatar Cup in Mongolia?

Q.15) Who has won the chaotic Azerbaijan grand prix?

Q.16) International Day against Drug Abuse and Illicit Trafficking is observed every year on _____.

Q.17) How many communications satellites sent into orbit by SpaceX rocket which was launched from California? 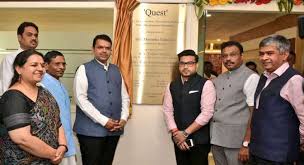 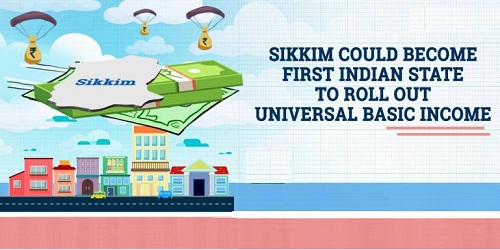 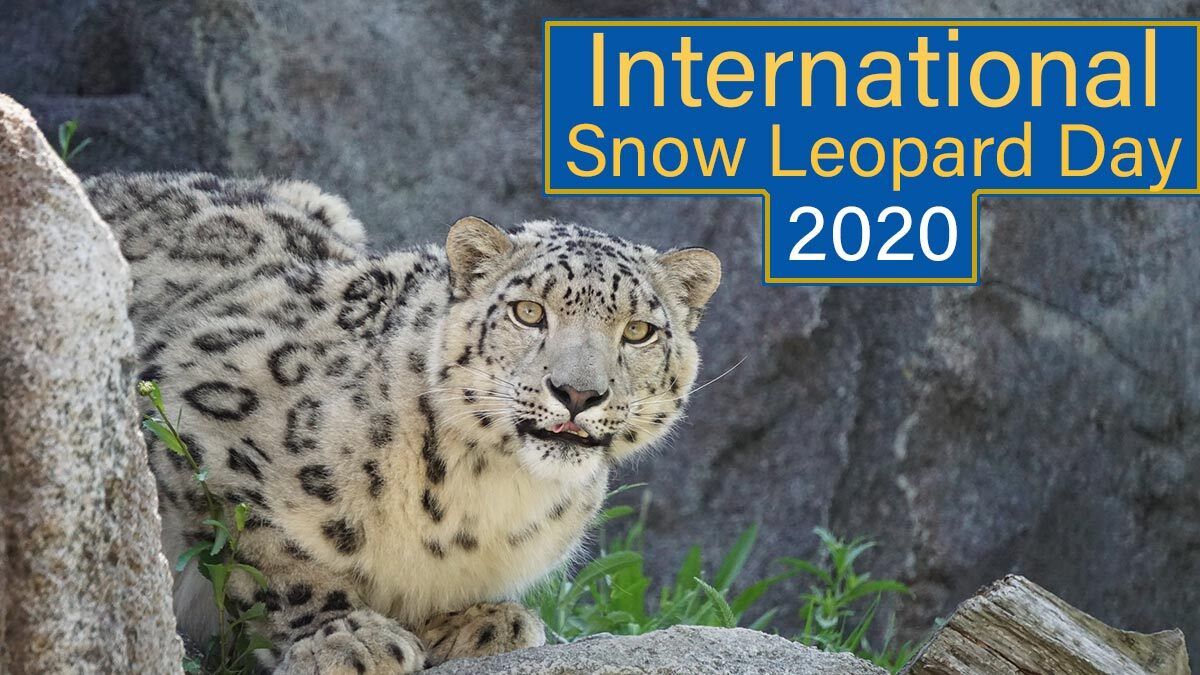 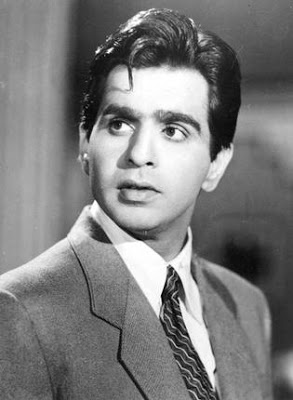