Comparing fractions and ordering them – An easy approach

The ability to use interchangeably, ratios, fractions and decimal numbers will be very useful in QA section of the competitive examinations. A ratio is a numerical presentation comparing two similar things measured in the same unit of measurement. In its basic form, the two components are relative primes. That is they cannot be further simplified through division by a common factor other than 1. The same ratio can be expressed as a fraction with the first component of ratio in the numerator and second component in the denominator.

For example the ratio between two quantities, 2:3 is equivalent to the fraction 2/3 . While ratio simply gives an idea of relative values of the two quantities, fraction 2/3 is an expression,  which gives the value of the first quantity as a proportion of the second component of the ratio. When the denominator of the fraction is raised to 100 by multiplying both numerator and denominator by an appropriate number we get a single no 66.66. So, all the three forms can be used equivalently depending on the context of the problems.

Often we have to handle problems involving comparison of a set of fractions and finding out the highest, smallest, second highest etc. In other words, we have to find out the increasing or decreasing order of the fractions.  When the numerators are equal, it is simple. The smaller the denominator the higher is the value of the fraction and vice versa.

When the denominators of the fractions are not equal, we can use the following three methods

When there are more than 2 fractions LCM would be better. When we have more than 3 fractions with different numerators and denominators the calculation becomes more time consuming, especially when the denominators are relatively prime to each other like say 3, 7 and 8.

2. Conversion of fractions to decimal numbers

In this approach we convert  all fractions into decimal numbers and then arrange them in order. This approach can also be time consuming. Consider the following example.

So the fractions in ascending order are  4/17, 5/21, 7/23. Again this is also time consuming as division by prime numbers are involved. Now we consider a simpler approach.

Since the denominators are all whole nos multiply the numerators by 10 and find the dividends. This we can do mentally.

We can just see how simple these  calculations are. For n fractions to be compared the maximum no of steps required  is n-1.

This approach is very handy in DI problems. We invariably get a question involving comparison of a no of percentage values, usually 4 or more , like for instance in which year the company’s profit percentage is highest. We will have to calculate 4 or more percentages involving different numerators and different denominators. Instead of calculating the percentages straightaway,  we can take the fractions and adopt the above approach. In one or two steps, we will get the answer. 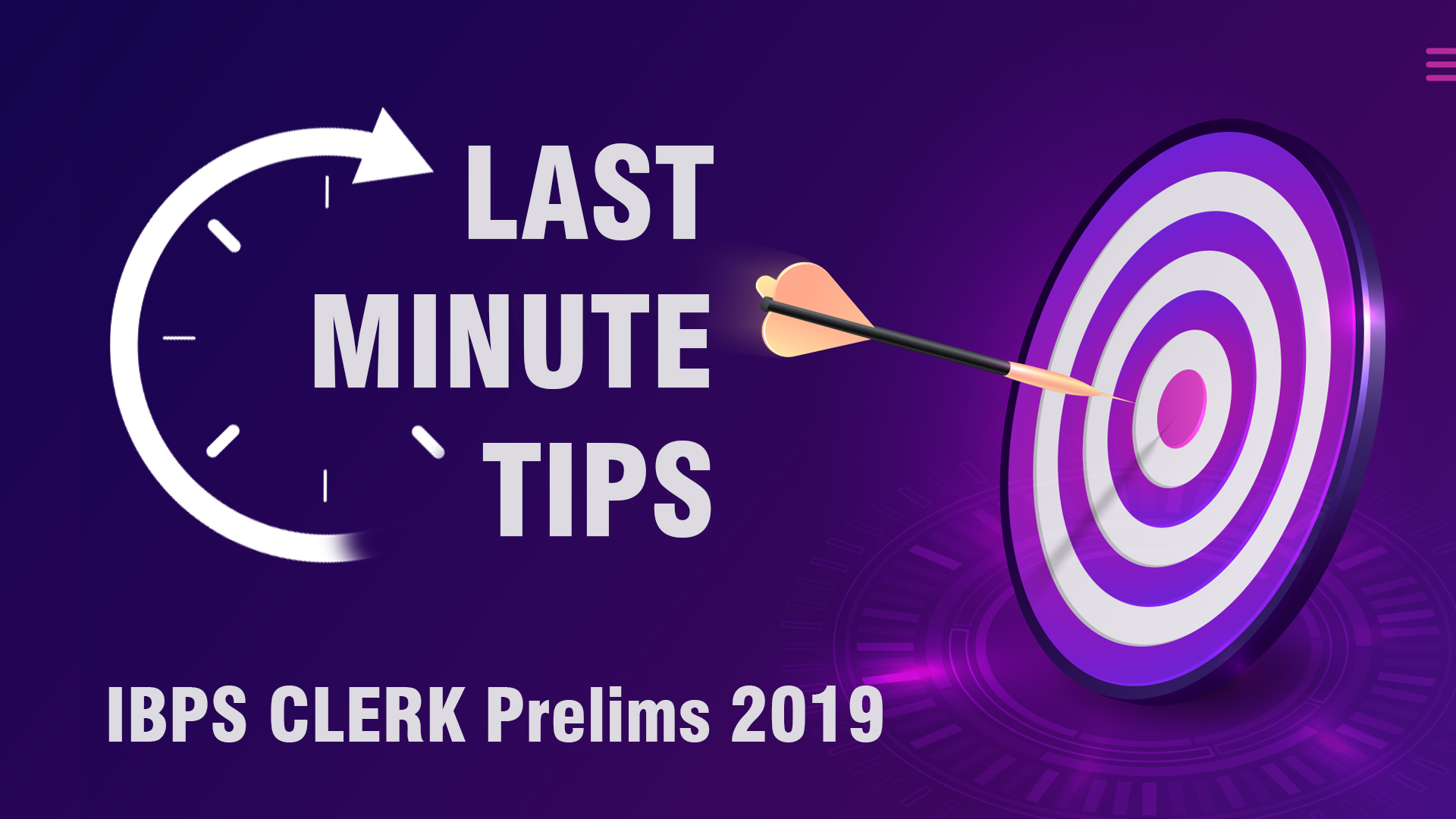 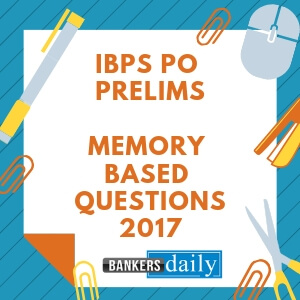 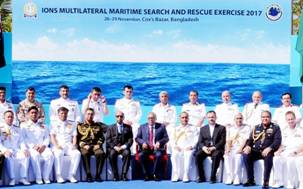