Delays of several months in the National rural Employment Guarantee Scheme (NREGS) wage payments and worksites where labourers have lost all hope of being paid at all have become the norm in many states. How are workers who exit on the margins of subsistence stopped to feed their families? Under the scheme, workers must be paid within 15 days, failing which they are entitled to compensation under the Payment of wages Act-up to rs.3, 000 per aggrieved worker. In reality, compensation is received in only a few isolated instances.

It is often by officials that the main reason for the delay is the inability of banks and post offices to handle mass payments of NRGES wages. Though there is a grain of truth in this, as a diagnosis it is misleading. The ‘jam’ in the banking system has been the result of the hasty switch to bank payments imposed by the central government against the recommendation of the central employment guarantee council, which advocated a gradual transition starting with village relatively close to the nearest bank.

However, delays are not confined solely to the banking system. Operational hurdles include implementing agencies taking more than fifteen days to issue payments orders, viewing of work measurement as a cumbersome process resulting in procrastination by the engineering staff and non-maintenance of muster rolls and job cards, etc. But behind these delays lies a deeper and deliberate ‘backlash’ against the NRGES. with bank payments making it much harder to embezzle NREGS funds, the programme is seen as a headache by many government functionaries-the workload has remained without the “inducements”. Slowing down wage payments is a convenient way of sabotaging the scheme because workers will desert NREGS worksites.

The commonsense solution advocated by the government is to adopt the business correspondent model, Wherein bank agents will go villages to make cash payments and duly record them on handheld electronic devices. This solution is based on the wrong diagnosis that distance separating villages from banks is the main issue. In order to accelerate payments, clear timelines for every step of the payments process should be incorporated into the system as programme officers often have no data on delays and cannot exert due pressure to remedy the situation. Workers are both clueless and powerless with no provision for them to air their grievances and seek redress. in drought-affected areas, the system of piece rate work can be dispensed with, where work measurement is not completed within a week, and wages may be paid on the basis of attendance. Buffer funds can be provided to gram panchayats and post office to avoid bottlenecks in the flow of funds. partial advances could also be considered, provided wage payments are meticulously tracked. But failure to recognize problems and unwillingness to remedy them will remain major threats to the NREGS.

1. Which of the following factors has not been responsible for untimely payments of NREGS wages?

(a) Communication delays between agencies implementing the schemes.

2. What impact have late wage payments had on NREGS workers?

(a) They cannot obtain employment till their dues are cleared.

(b) They have benefited from the compensation awarded to them

(c) They have been unable to provide for their families.

(d) They have been ostracized by their families, who depend on them for sustenance.

3. Which of the following can be said about the National rural Employment Guarantee Scheme?

(a) Skilled engineers are not compensated under this scheme.

(b) The scheme should be implemented only in famine-prone areas.

(c) Employers have not compiled with all the requirements of the scheme.

4. What has the outcome of disbursing NREGS wages through banks seen?

(d) Time-consuming formalities have to be completed by workers

5. Which of the following is/are NOT true in the context of the passage?

(e) None of these
6. Which of the following can be considered a deficiency in the NREGS?

(a) Lack of coordination among Programme Officers.

(b) Local officials are unaware of correct operational procedures

7. What solution has the author suggested to expedite NREGS wage payments?

(a) Empower the Central Employment Guarantee Council to monitor the NREGS

(b) Implement payment of wages in cash at all worksites

(d) Provide attendance records to workers so they have proof to claim their wages.

8. What is the author’s view about the government’s solution to the problem of delayed wage payments?

(b) He is not in favour of it as funds can be misappropriated by agents.

(c) He welcomes it as the time-consuming work measurements process will be done away with.

(e) He feels it will ensure a flawless implementation of the scheme.

9. According to the passage, which of the following has/have been the consequence(s) of delayed wage payments?

(a) Compensation to victimized workers has amounted to crores

(b) Banks will no longer be entrusted with remitting wages

10. Which of the following has the author attributed the delay in wage payments to?

(a) Embezzlement of funds by corrupt bank staff

(b) Lack of monitoring by the central Employment Guarantee Council

(c) An attempt to derail the NREGS by vested interests

(e) Engineers efforts to work the NREGS because of low wages

Directions (Q.11-13): Choose the word/group of words which is most similar in meaning to the word printed in bold as used in the passage.

Directions(Q.1-153):Choose the word/group of words which is most OPPOSITE in meaning to the word printed in bold as used in the passage. 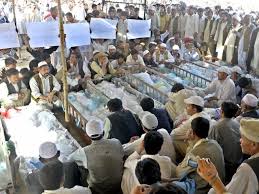 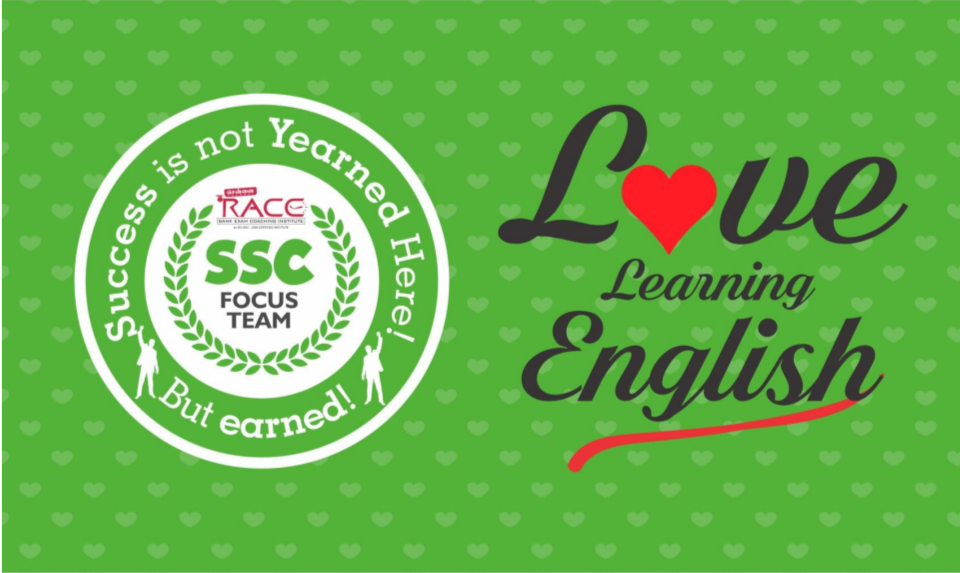