Nitin Gadkari, Union shipping minister, inaugurated the ‘Swachhta Pakhwada’ at the head office of ‘Shipping Corporation of India’ in Mumbai. The Chairman& MD, Anoop Sharma and other directors were present. 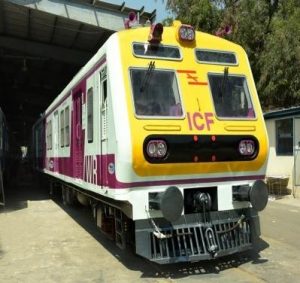 India-made suburban train “Medha” flagged off by railway minister Suresh Prabhu. The Medha train can run at a speed of 105km per hour and has been fitted with LED lights and GPS based passenger information system. This train will save foreign exchange worth Rs.32 crore per rake along with 25% saving in the manufacturing cost. 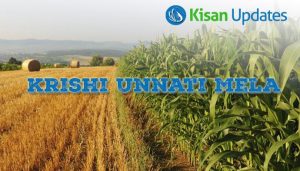 India’s first Command & Control Center which is literally smarter than the smartest patrolling center ever opened in India.

The five-day Brahmaputra river festival titled Namami Brahmaputra organised by the BJP-led government in Assam, will witness significant participation from China. The festival will begin on March 31 with an event scheduled to be inaugurated by President Pranab Mukherjee. 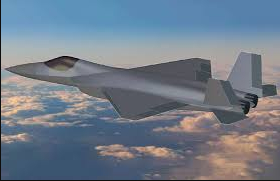 The Indian Air Force will have 123 Tejas jets, indigenously made light combat aircraft, on its fleet by 2024-25. To enable this, Hindustan Aeronautics Ltd. (HAL) is in the process of setting up a new assembly line for the jets and is involving the private sector in a big way, said by T. Suvarna Raju, Chief Managing Director of the public sector aerospace major.

The Minister of Mines and Mine Development of Zimbabwe, Walter Chidakwa said that government is planning to establish a direct link with India for diamond trading without third-party involvement. A direct link will create a seamless supply chain, which will boost the industry further in both the countries.

Power Finance Corporation(PFC) has signed a loan agreement with Maharashtra State Electricity Distribution Company (MS EDCL) for a financial assistance of Rs. 3000 crore, which will help the MS EDCL to meet operational requirements within the working capital allowed under the UDAY scheme.

Educational Consultant India has bagged a large worth Rs.70 crore from the government of Mauritius to supply 26,800 educational tablets, along with content and software to first and second standard students.

Realty firm Supertech plans to invest about Rs.4000 crore to develop affordable homes. It also engaged to raise about Rs.1000 crore through External Commercial Borrowings (ECB) to fund the development of 40,000 ‘low-cost homes’ planned over the next four years in Gurugram, Meerut, Dehradun and Greater Noida. 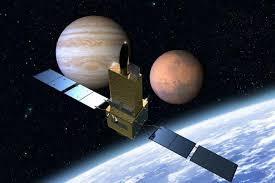 Japan launched a new satellite from the Tanegashima base to track land and maritime movements in North Korea. Satellite will also undertake surveys on the weapons programme of the secretive nuclear –armed state. “JAXA” Japan Aerospace Exploration Agency and Mitsubishi Heavy Industries entered into a joint venture to manufacture this satellite. 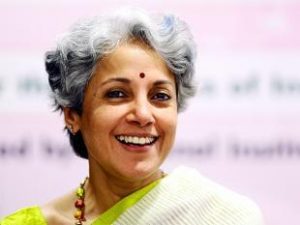 Sowmya Swaminathan is director of Indian council of Medical research, she is appointed to expertise and coordinate the global fight against antimicrobial resistance in UN. Swaminathan is also secretary of department of Health Research in India’s Ministry of health and family welfare. 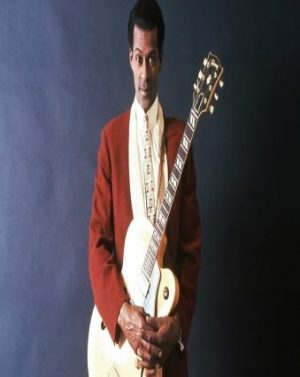 “Johnny B Goode” is the song written by American singer song-writer Chuck Berry NASA paid a tribute to the singer by sending his song to space in the deep space “Voyager mission”. The voyager mission includes two probes launched 40 years ago which have started beyond  the solar system, carrying a “Golden Record” containing selected sounds and images from Earth. 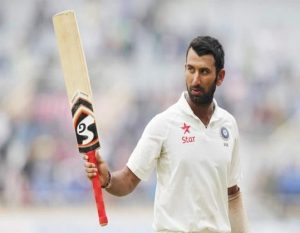 Former India skipper and batting legend Rahul Dravid held the record earlier, having faced a marathon 495 balls during his knock of 270 against Pakistan in Rawalpindi in 2004.

Pujara, in Ranchi, was unbeaten on 186 against Australia when he faced the 496th ball of his innings and bettered Dravid’s record. Pujara faced 525 balls to knock a run of 202. 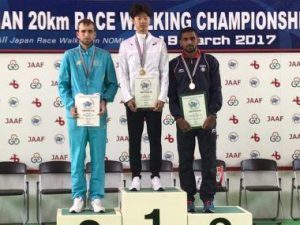 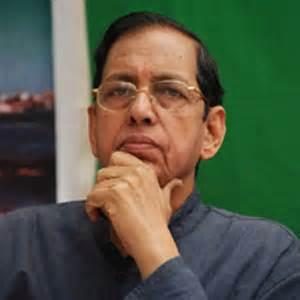 Former Rajya Sabha member Pyarimohan Mohapatra passed away at a hospital in Mumbai after a prolonged illness. He was 77. Mr Mohapatra was the Principal Secretary to the Chief Minister Biju Patnaik. 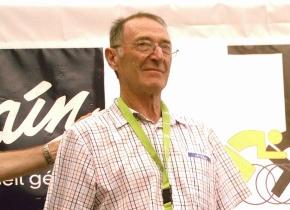 Former Tour de France champion Roger Pingeon has died of a heart attack at the age of 76. Frenchman Pingeon won the 1967 Tour and came second to Belgian great Eddy Merckx in 1969, the year he won the Vuelta (Tour of Spain). 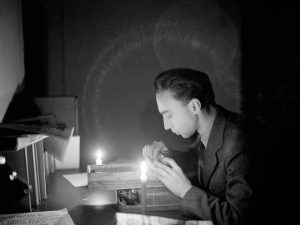 George E. Bria, the Associated Press reporter who flashed word of the German surrender in Italy at World War II’s end and went on to become chief U.N. correspondent died. He was 101. 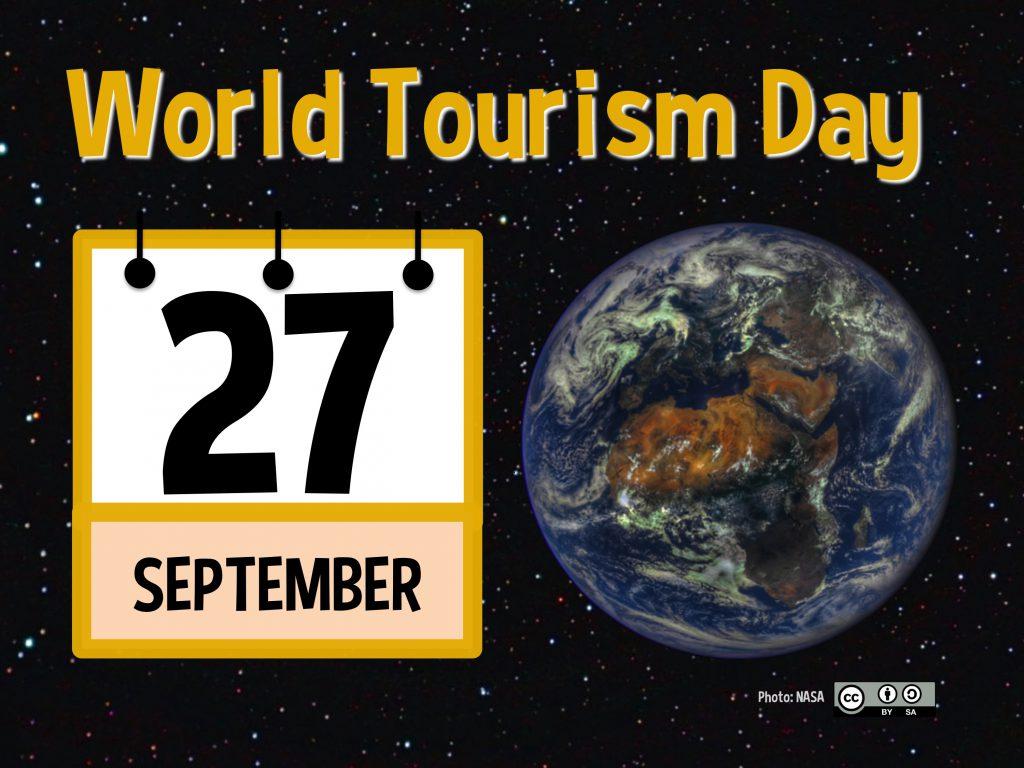 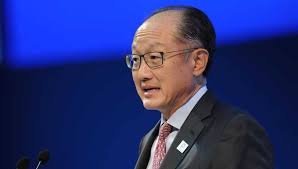 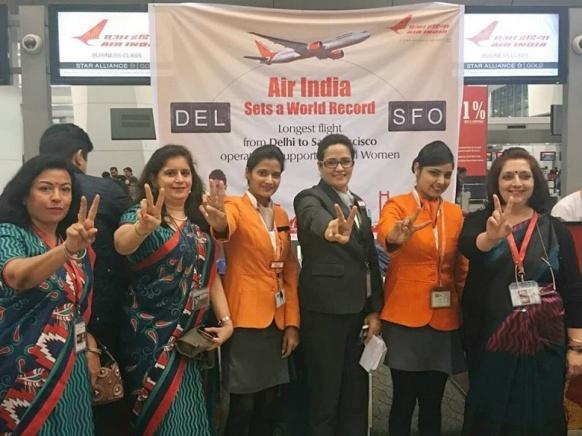 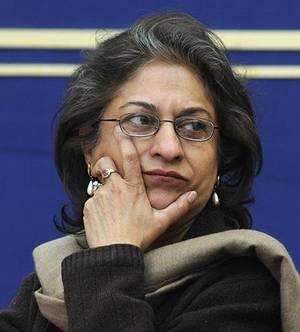