Daily Current Affairs (September 23 & 24, 2018) like many other sections is inevitable and this also helps to score in the Banking awareness , Static GK and Financial Awareness sections. Remember, Banking Awareness and Static Awareness Questions are asked from the General Awareness section. This will also help you to ride your preparations for the forthcoming exams. 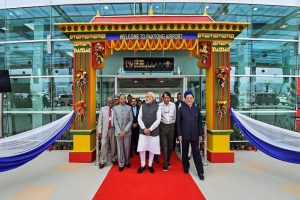 Prime Minister Narendra Modi inaugurated the first airport in Sikkim at Pakyong.  It will improve connectivity in the area and massively benefit the people of the state.

The airport is spread over 201 acres and is located on top of a hill about 2 km above Pakyong village at 4,500 feet above sea level.

The airport was constructed by the Airports Authority of India and at present, the nearest airport from Sikkim is located 124 km away in Bagdogra in West Bengal. 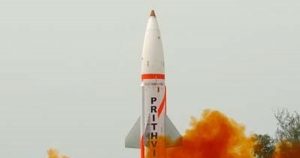 India conducted a successful test of its indigenously designed ballistic missile defense system off the coast of Odisha.

The mission, named Prithvi Defence Vehicle (PDV) mission, aimed to engage targets in the exo-atmosphere region at an altitude above 50km of the earth’s atmosphere.

The test was conducted from Abdul Kalam Island, earlier known as Wheeler Island of the Integrated Test Range (ITR).

With the test, India achieved a major milestone in developing a two-layer Ballistic Missile Defence system.

According to DRDO sources, both the PDV interceptor and the targetmissile were successfully engaged. In an automated operation, radar-baseddetection and tracking system detected and tracked the enemy’s ballisticmissile.

BSNL Signs Deal With SoftBank, NTT To Roll Out 5G In India 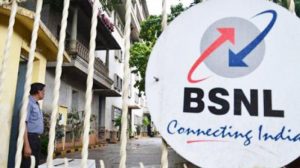 The State-run telecom firm BSNL has inked a pact with Japan’s Softbank and NTT Communications to roll out 5G and internet of things (IoT) technology in India.

The Telecom Regulatory Authority of India has recommended the auction of about 8,644 MHz of telecom frequencies at an estimated base price of ₹ 4.9 lakh crore. The government is yet to finalise details of allocation of spectrum for 5G services.

Under the agreement with Softbank, BSNL will collaborate with the Japanese firm for its satellite constellation which will have around 900 satellites to provide high speed internet services across the globe.

BSNL has signed an agreement with Nokia and Cisco as well for developing 5G ecosystem. 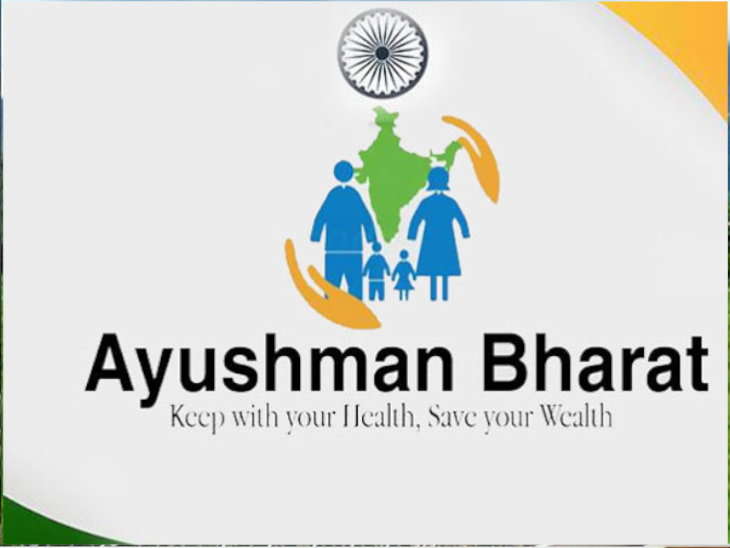 The programme, which was first announced as part of the yearly budget in February, is expected to cost the central and 29 state governments $1.6bn a year in total.

Expenditures will be shared by the central and state governments at a 60 to 40 ratio in most states and funding will be increased gradually according to the demand.

Under the flagship programme, nearly 10 crore economically backward families will be entitles to Rs. 5 lakh each.  The government is aiming is set up 50,000 wellness centres across the country over the next four years.

India spends just 1.5 percent of its gross domestic product (GDP) on healthcare compared to a global average of six percent. 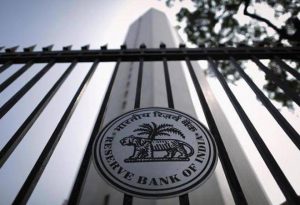 The Reserve Bank has shortlisted five IT firms including Infosys and TCS for implementation of a centralised information and management system (CIMS) for seamless data collection and validations.

The central bank had invited expression of interest (EOI) for identification of solution provider for implementation of CIMS by overhauling the Data Warehouse (DW) of the apex bank. The CIMS would also include centralised analytics platform to facilitate creation of RBI Data Sciences Lab.

The vendors are: Capgemini Technology Services India, IBM India, Infosys, Larsen & Toubro Infotech and Tata Consultancy Services. The five vendors are selected for issuance of ‘Request for Proposal’ (RFP) for selection of vendor for CIMS development and implementation.

Israel, India to commemorate Centenary of the Battle of Haifa 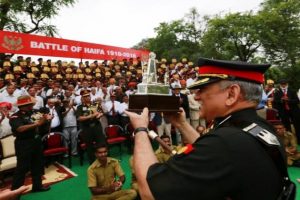 The Indian Army commemorates September 23 every year as Haifa Day to pay its respects to the two brave Indian Cavalry Regiments, Mysore and Jodhpur Lancers, that helped liberate the city Haifa following a dashing cavalry action by the 15th Imperial Service Cavalry Brigade.

The Battle of Haifa is being commemorated in Israel, Delhi and Jaipur.

Solih had secured 58.3 percent of the popular vote. 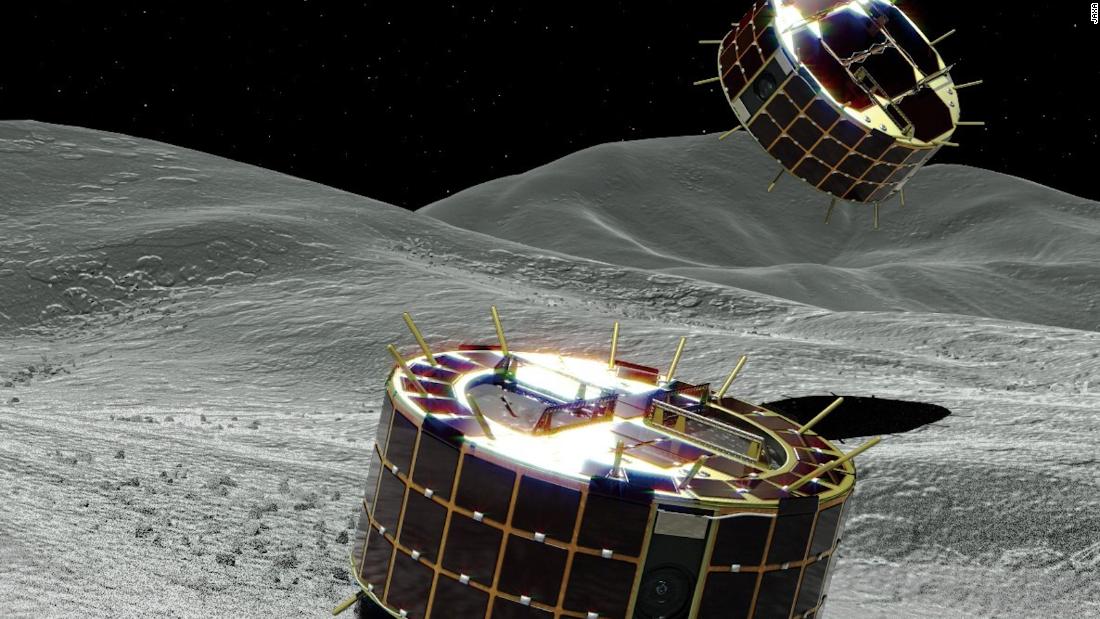 The Japanese space agency JAXA made history by successfully landing two unmanned rovers on an asteroid. The two rovers are in good condition and are transmitting images and data.

The rovers are collectively known as MINERVA-II1. The space agency reported that MINERVA-II1 is the world’s first mobile exploration robot to land on the surface of an asteroid.

The Hayabusa2(spacecraft) began its approach to Ryugu from an orbiting altitude of around 20 kilometers (12.4 miles).

A third rover called MASCOT will be launched from Hayabusa2 in early October.

The New Development Bank (NDB) of the BRICS countries has approved a $525-million loan to Madhya Pradesh for infrastructure projects.

The Board of Directors of the NDB has approved a $350-million loan for the Major District Roads Project II of Madhya Pradesh and $175 million for building and upgrading 350 bridges.

The NDB was set up by the BRICS (Brazil, Russia, India, China, South Africa) nations to promote green and infrastructure projects in the member countries.

Former Member of Parliament and Bollywood actress Jaya Prada has been appointed Goodwill Ambassador for the promotion of Nepal tourism.

The appointment of Jaya Prada is expected to further strengthen the age-old cultural ties between the two neighbours and help in promoting Nepal’s tourism in India. The appointment is for a period of four years.

The Nepal government has also decided to observe the year 2020 as the ‘Visit Nepal Year’ and has set a target of attracting two million international visitors. 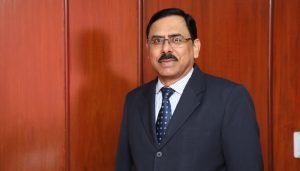 Chaudhary’s tenure as CMD of SAIL is likely to be for a little over 2 years.

SAIL is the largest steel-making company in India and one of the seven Maharatnas of the country’s Central Public Sector Enterprises. 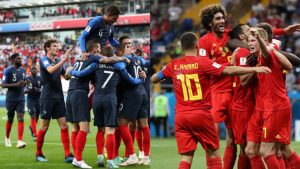 Belgium have joined world champions France as the joint leaders in the FIFA rankings.

Roberto Martinez’s Belgium collected two wins, including their first in the UEFA Nations League over Iceland earlier this month, to bring them level with France on 1729 points.

The top five rankings are 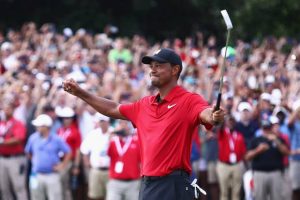 Tiger Woods has capped one of the most remarkable individual comebacks in sporting history with a victory at the Tour Championship, his 80th PGA Tour title.

Tiger Woods took a three-shot lead over Justin Rose and Rory McIlroy into the last day at East Lake. It is the first victory worldwide for Woods since the 2013 WGC-Bridgestone. 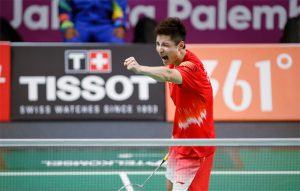 India settled for the silver medal after losing to Pakistan 2-3 in the final of the Asian Team Snooker Championship.

India’s Pankaj Advani lost to Babar Masih but he beat Muhammad Asif  in second singles. Totally Pakistan beat India by 3-2 in other categories. 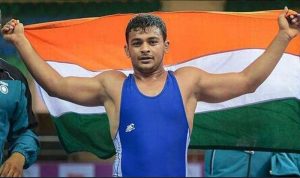 Deepak Punia settled for a silver after losing the 86kg free style final to Turkey’s Arif Ozen. Deepak, who won junior Asian gold in New Delhi, lost 1-2 to Ozen, scoring the only point with just three seconds to go.

Deepak Punia and Naveen Sihag won a silver each in free style.

The men’s doubles was won by the Danish duo of Kim Astrup and Anders Skaarup Rasmussen. They  beat Chinese duo Han Chengkai and Zhou Haodong 21-13, 17-21, 21-14. 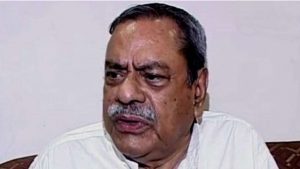 Dutt was the BCCI president in 1989 after a six-year stint as the vice-president of the parent body from 1982-88.

Having served IFA in different capacities in his tenure from 1963-1975, Dutt began his career in cricket administration as CAB secretary in 1977 and became president in 1982, a post he held till 1986. 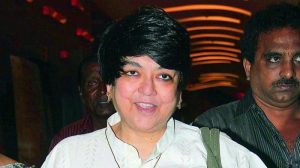 The renowned filmmaker Kalpana Lajmi has passed away.   Lajmi, a director, producer and screenwriter, was known for working on real subjects. She was known for her women-oriented films like “Rudaali”, “Daman”, “Darmiyaan”.

Lajmi’s last movie as a director was Chingaari in 2006, based on a novel The Prostitute and the Postman by Bhupen Hazarika.

International Day of Sign Languages (IDSL) is celebrated annually on the 23rd September as part of the International Week of the Deaf (IWDeaf).

It promotes deaf people as unique in having both perspectives of disability and linguistic minority and that sign language and deaf culture strengthens multilingualism. 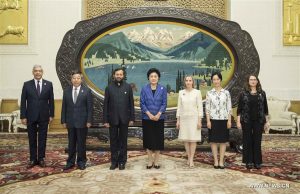 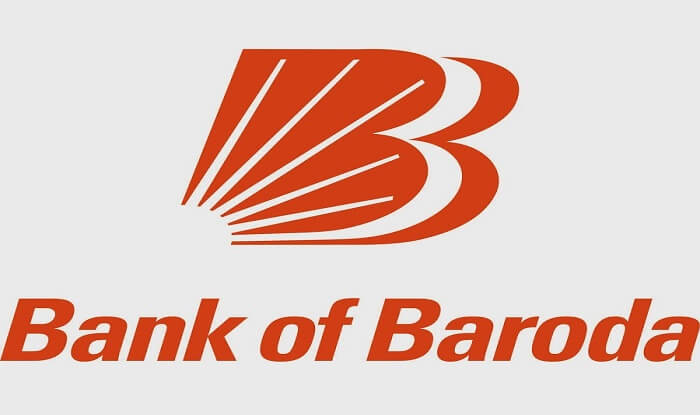 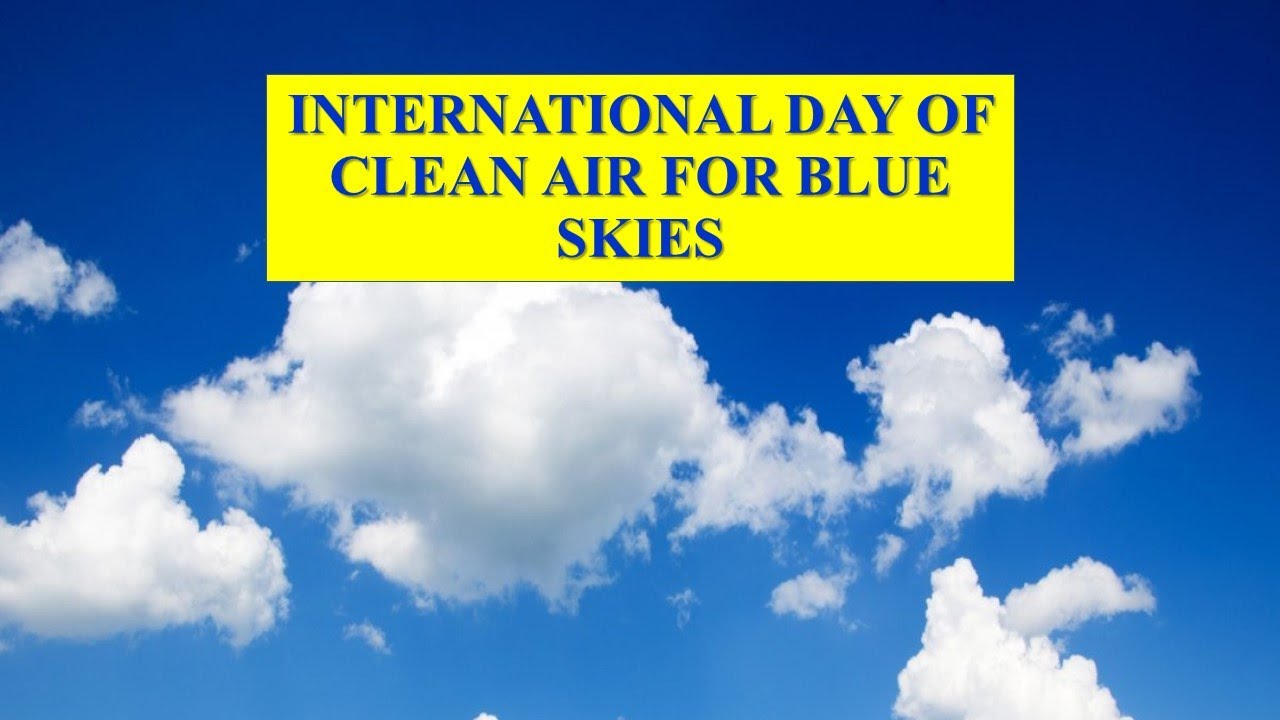