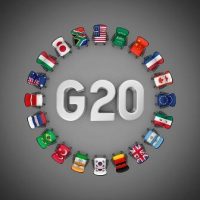 Navy’s Tupolevs to fly into history: 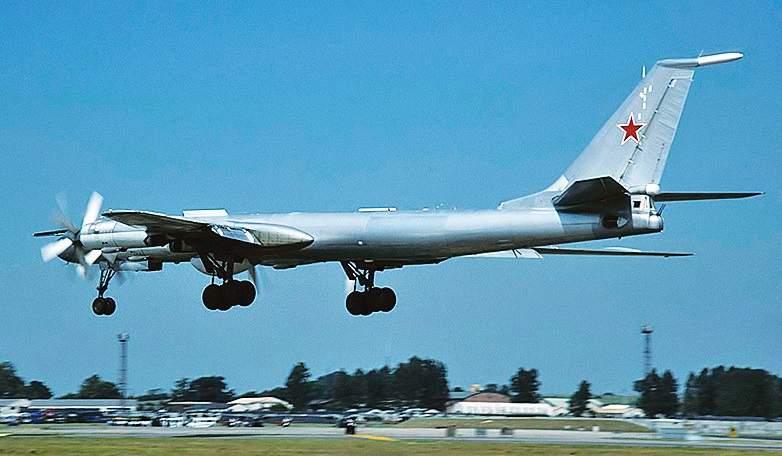 The Navy’s iconic Tupolev-142M antisubmarine warfare aircraft will be decommissioned on Wednesday. The planes have been the mainstay in guarding the Indian Ocean region for almost three decades.

Shivaji memorial to be increased in height: 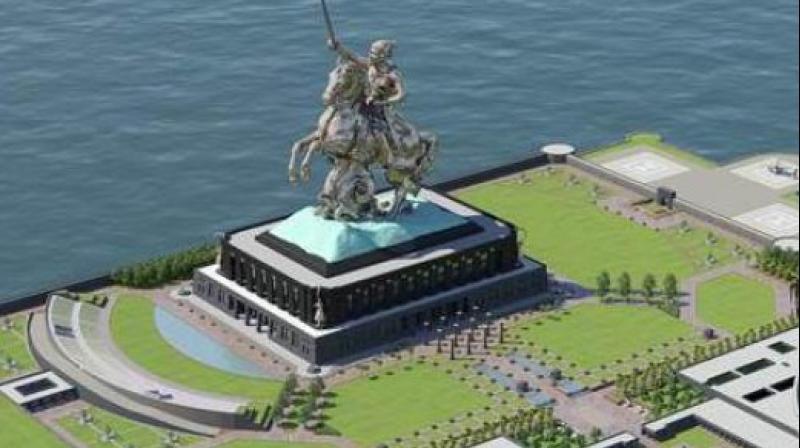 Vinayak Mete chairman of the Shivaji Memorial Committee in Mumbai stated that the height of Mumbai coast will be raised from 192 meters to 210 meters. The decision to seek increase in the height was taken so that the structure could be taller than a 208 metre Buddha statue coming up in China’s Henan province. 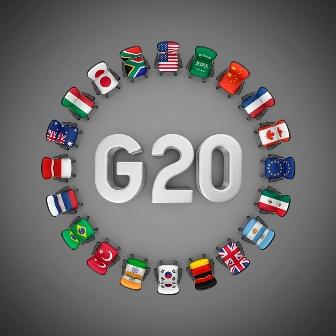 Prime Minister Narendra Modi’s Lok Sabha constituency, Varanasi, will be this week of March (28-29) holds a two-day G20 working group meeting. Participants will weigh in on evolving global economic scenarios, with inclusive growth on top of the agenda.

The Framework Working Group (FWG) is one of the core groups of the G20, a group of 19 nations and the European Union that deliberates on global economic issues.

Iran said it will impose sanctions on 15 U.S. companies for supporting Israel’s “terrorist actions” as part of reprisals for the increasing pressure being put on it by Washington lawmakers.

Conference on ‘Make in India’ held in Houston: 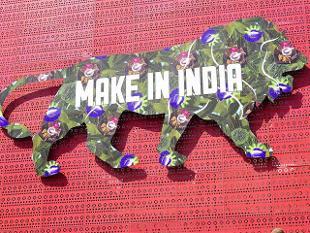 The two-day Houston India Conference was hosted by Asia Society Texas Center. The theme of the Conference is ‘Make in India -The Inside Story’.  A first-ever conference was held here bringing together various constituencies that have an interest in India and discussing the latest developments and the best practices of doing business in India.

GIC may be first PSU general insurer to launch IPO: 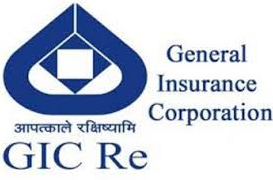 General Insurance Corporation (GIC Re) is likely to be the first PSU insurer to tap the capital market as the Finance Ministry has started scouting for merchant bankers to manage its IPO.

The government holds 100 per cent stake in GIC Re, which provides reinsurance support to 54 general and life insurance companies, both public and private, in the Indian market. 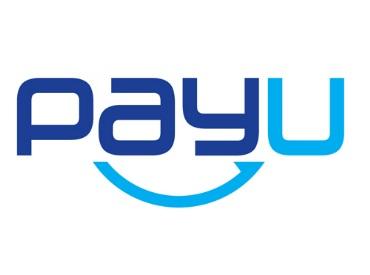 Financial Technology firm PayU is planning to set up a Digibank service and aims a long-term plan which will look at easing account opening for youth and provide banking services to those who are unbanked and have no access to credit. B. Amrish Rau, CEO of  PayU targets to improve revenues of $100 million by March 2018. 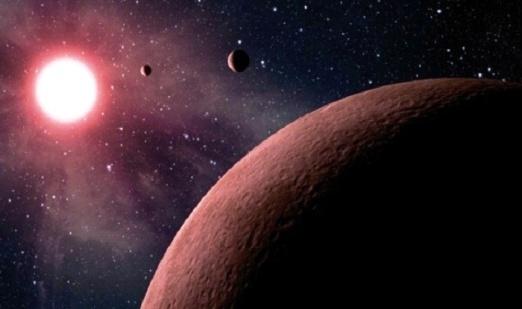 Scientists have identified a record-breaking brown dwarf with the ‘purest’ composition that is about 90 times as massive as Jupiter, located 750 light years away in the outermost reaches of our galaxy.

Brown dwarfs are intermediate between planets and fully-fledged stars. Their mass is too small for full nuclear fusion of hydrogen to helium (with a consequent release of energy) to take place, but they are usually significantly more massive than planets. 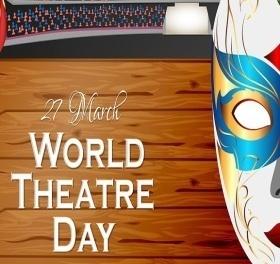 World Theatre Day is celebrated on March 27th every year. It was first initiated in 1961 by the International Theatre Institute, France. The First World Theatre day message was written by Jean Cocteau in 1962.

ONGC edges out IOB in a thriller to retain title: 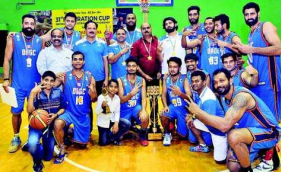 Defending champion ONGC (Uttarakhand) was forced to sweat on its way to a 55-52 win over a fighting Indian Overseas Bank (IOB) in the men’s final of the 31st Federation Cup basketball championship at the PSG Tech Indoor Sports Complex courts. 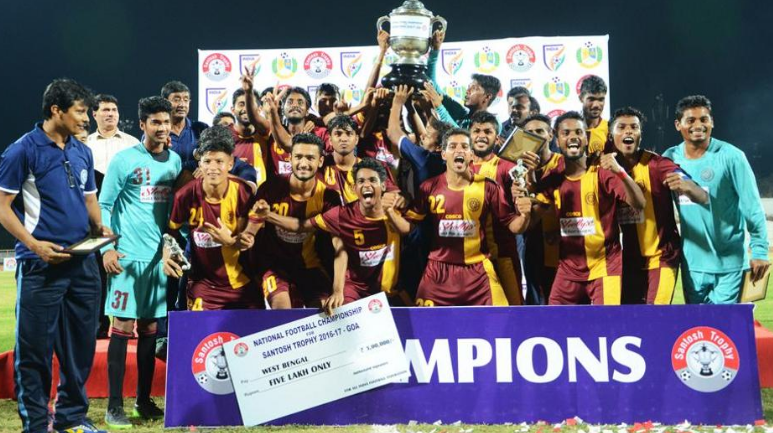 West Bengal
clinched the Santosh Trophy for the 32nd time after Manvir Singh struck in the 119th minute for a 1-0 win over Goa in the premier domestic football tournament held in GMC Stadium in Bambolim in Goa.
Tweet
Pin
Share22
+1
22 Shares
Previous Article 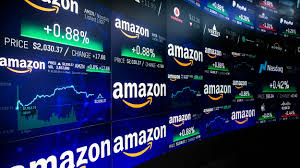 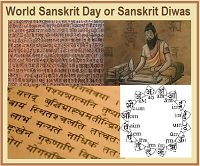 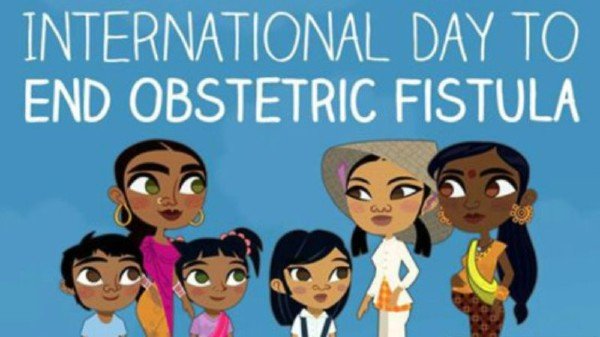 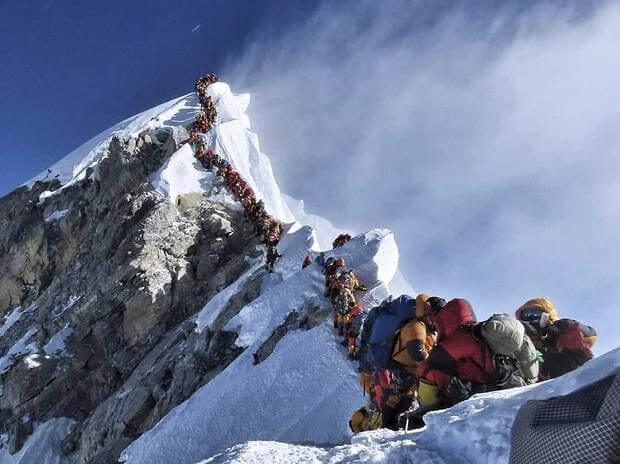