Daily Current Affairs (August 26 , 2019) like many other sections is inevitable and this also helps to score in the Banking awareness, Static GK and Financial Awareness sections. Remember, Banking Awareness and Static Awareness Questions are asked from the General Awareness section. This will also help you to ride your preparations for the forthcoming exams.

PM Modi announced to celebrate September as a month of nutrition 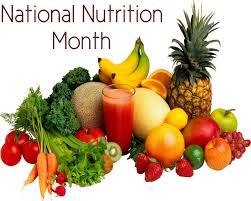 India will have 10,000 CNG stations in next 5 years: Dharmendra Pradhan 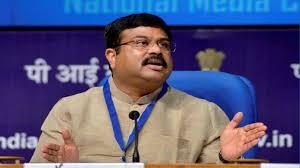 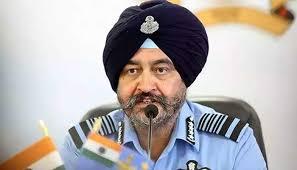 EC announces by-elections on four seats in UP, Tripura, Chhattisgarh, Kerala on Sept 23

PM to address sessions at G-7 Summit; to hold bilateral talks with German Chancellor, US Prez on sidelines of Summit 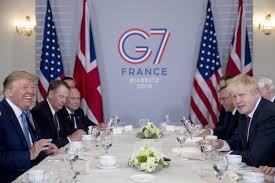 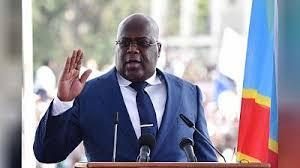 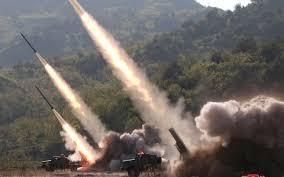 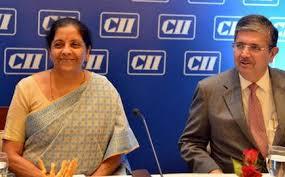 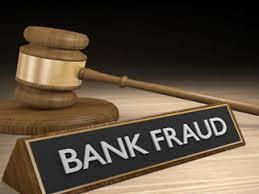 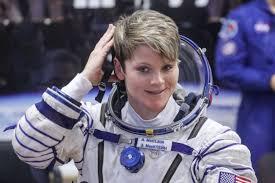 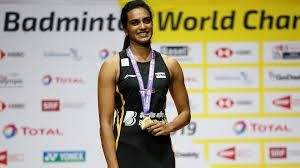 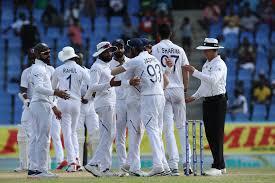 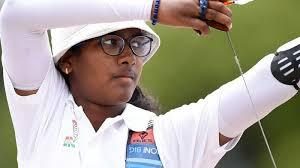 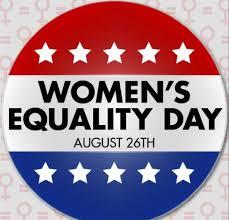 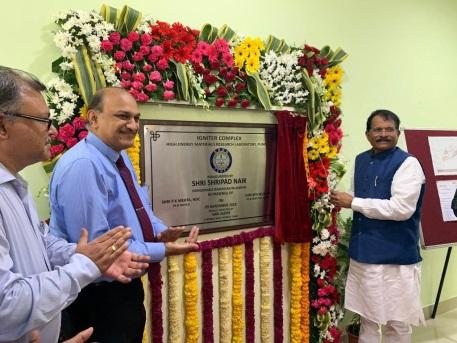 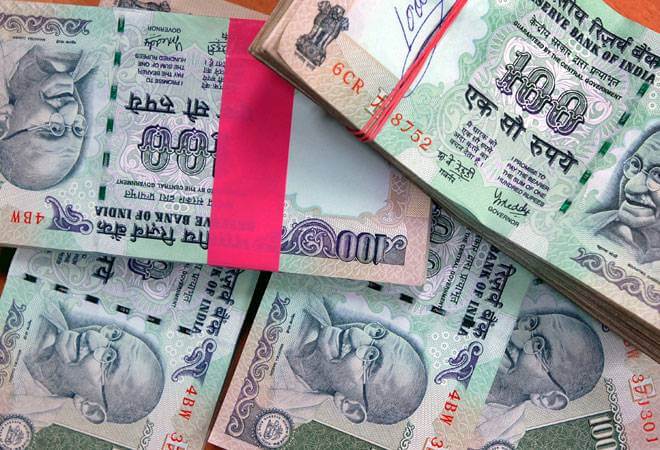