Daily Current Affairs (December 24, 2020) like many other sections is inevitable and this also helps to score in the Banking awareness, Static GK, and Financial Awareness sections. Remember, Banking Awareness, and Static Awareness Questions are asked from the General Awareness section. This will also help you to ride your preparations for the forthcoming exams.

India and Israel signed an agreement to cooperate in the field of Health and Medicine & support ‘Green Healthcare’:

NMDC and MECL join hands to explore coal, diamonds, and other minerals across India:

L&T Defence gets ‘Green Channel Status’ from the ministry of defence for naval weapon systems:

A Book titled ‘The Light of Asia: The Poem that Defined the Buddha’ authored by former union minister Jairam Ramesh: 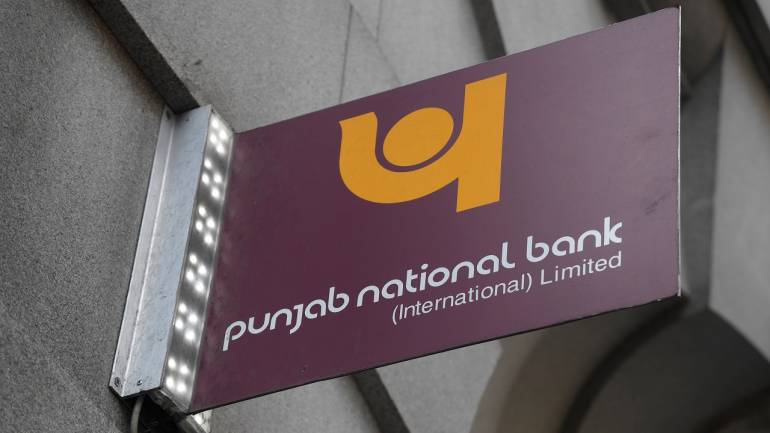