Daily Current Affairs (February 23, 2021) like many other sections is inevitable and this also helps to score in the Banking awareness, Static GK, and Financial Awareness sections. Remember, Banking Awareness, and Static Awareness Questions are asked from the General Awareness section. This will also help you to ride your preparations for the forthcoming exams.

Ayodhya airport of Uttar Pradesh to be named after Lord Ram

India’s first digital university to be set up in Thiruvananthapuram, Kerala

IKEA signs an MoU with the Uttar Pradesh Government to invest Rs. 5,500 crore in Noida

Amazon partners with the Directorate General Resettlement to hire ex-servicemen

CSIR-CMERI unveils the Outdoor Air Purifier at its residential campus

Srikanth Balachandran appointed as the Chief Financial Officer of OneWeb 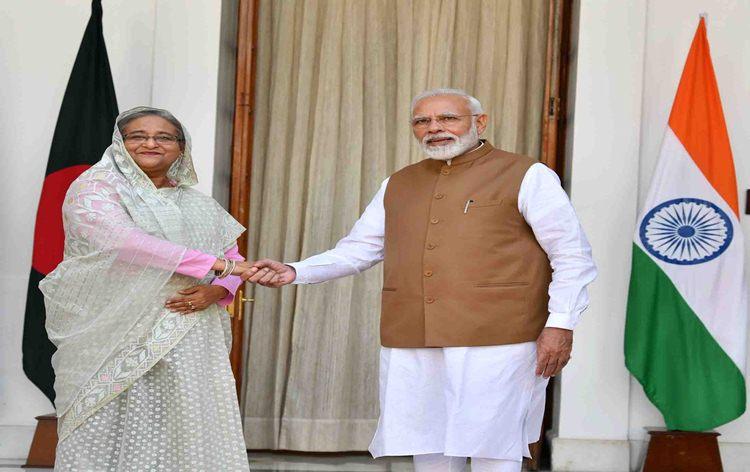 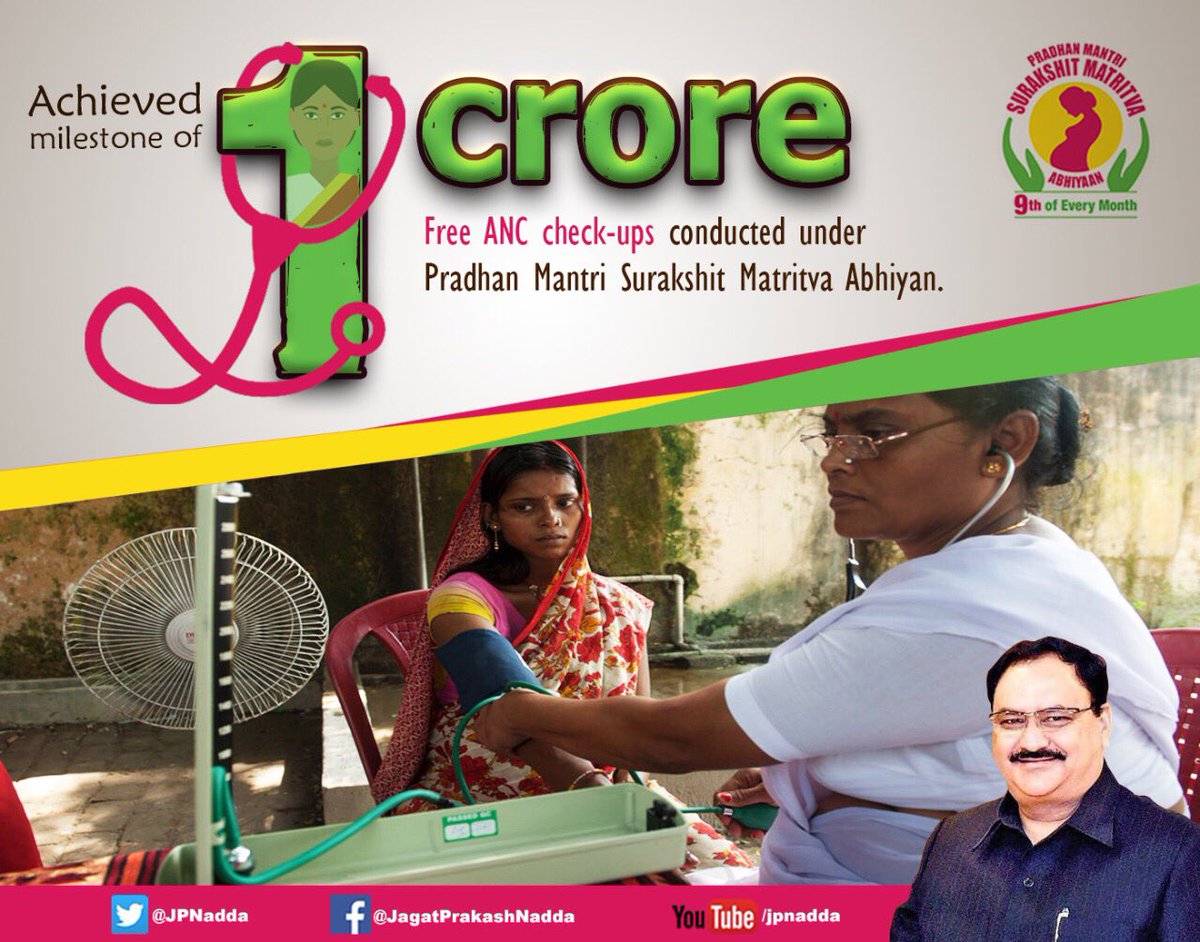