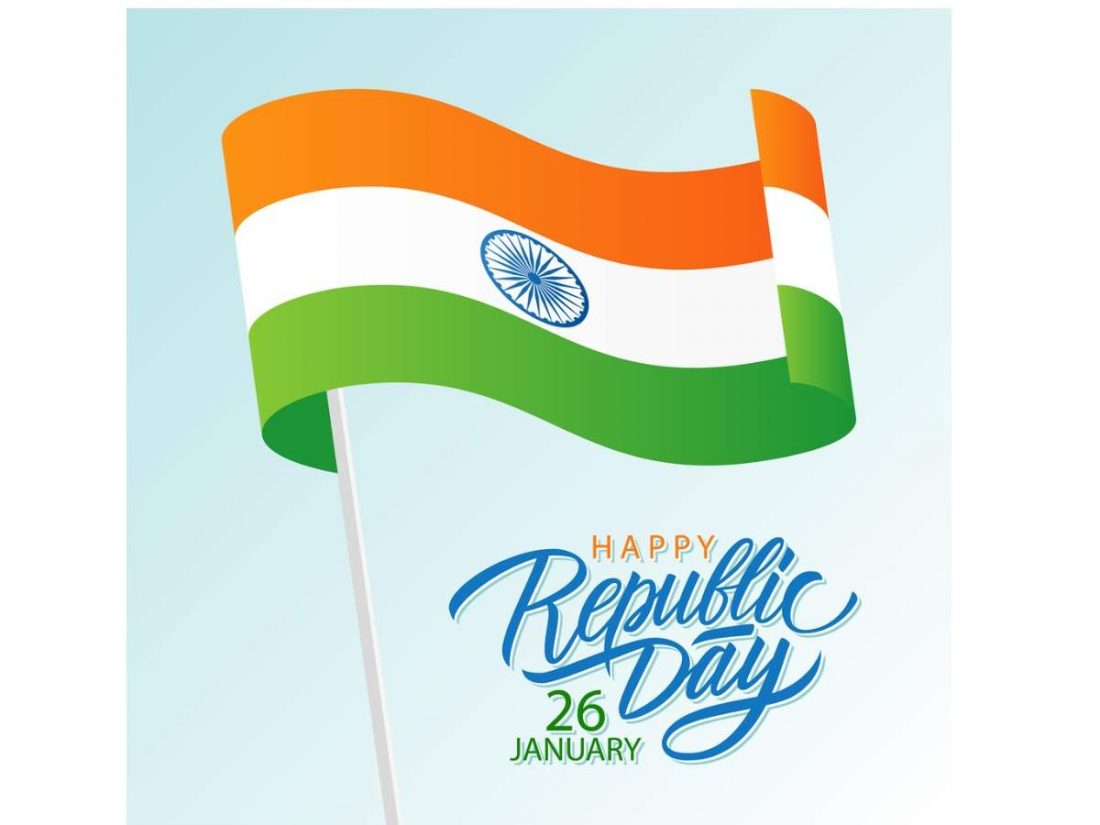 Daily Current Affairs (January 26, 2022) like many other sections is inevitable and this also helps to score in the Banking awareness, Static GK, and Financial Awareness sections. Remember, Banking Awareness, and Static Awareness Questions are asked from the General Awareness section. This will also help you to ride your preparations for the forthcoming exams.

The complete set of Padma Awardees for 2022: 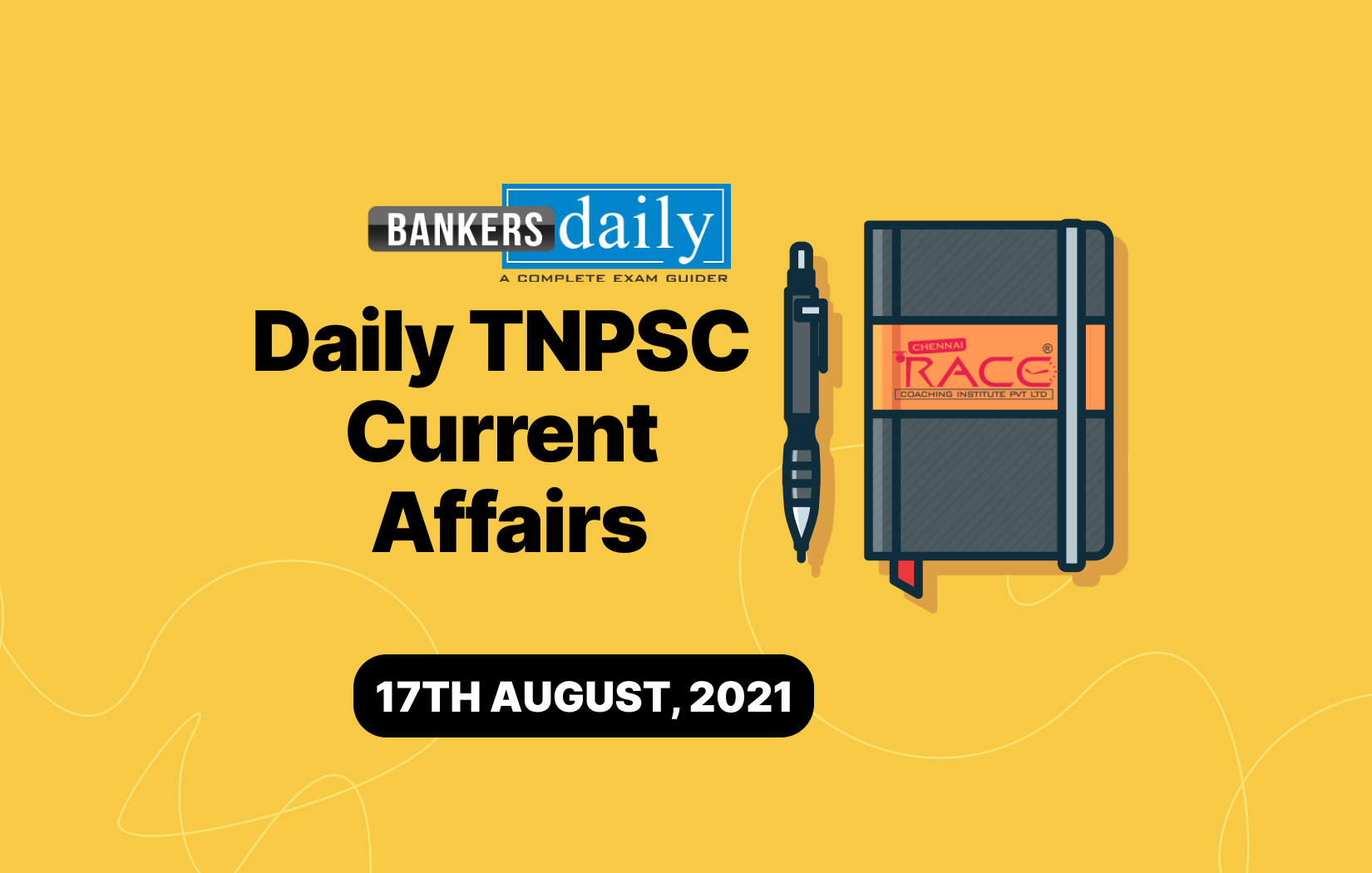 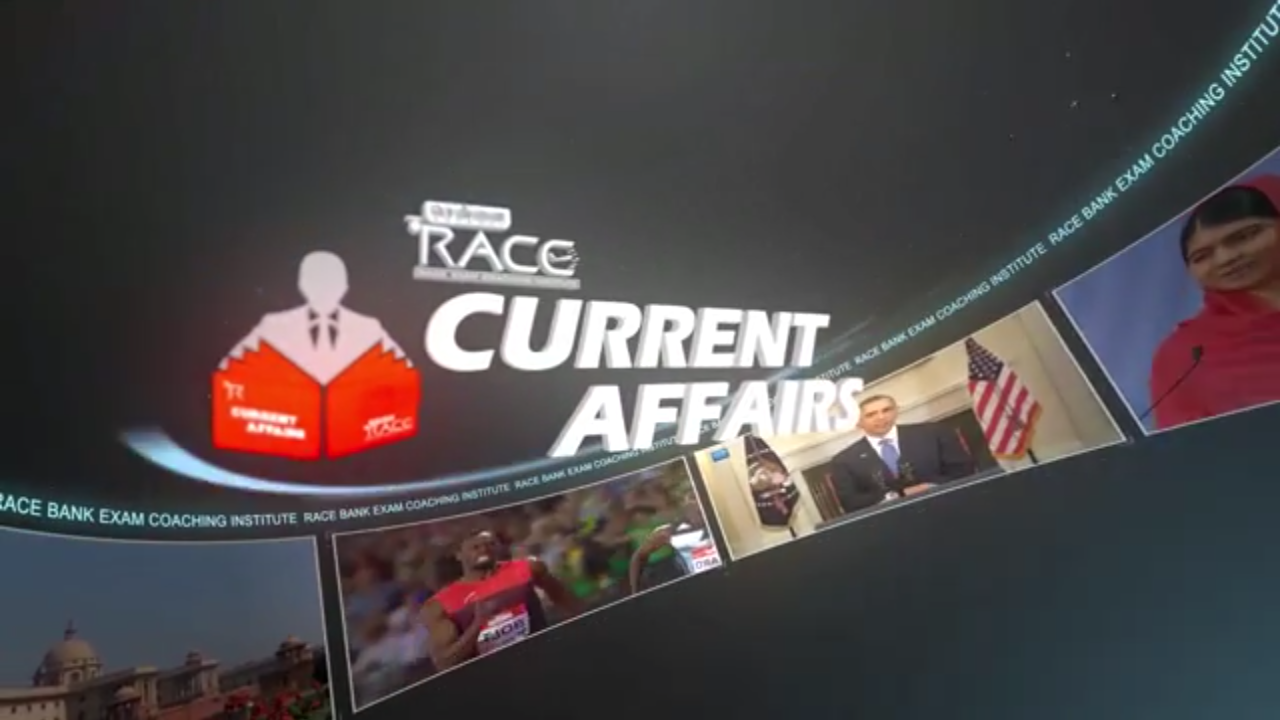