Daily Current Affairs (January 28, 2020) like many other sections is inevitable and this also helps to score in the Banking awareness, Static GK and Financial Awareness sections. Remember, Banking Awareness and Static Awareness Questions are asked from the General Awareness section. This will also help you to ride your preparations for the forthcoming exams.

Lala Lajpat Rai (28 January 1865 – 17 November 1928) was one of India’s most celebrated freedom fighters. His ideology of nationalism and zealous patriotism earned him the title, ‘Punjab Kesari’ and ‘Lion of Punjab’. He was part of the famous radical trio Lal Bal Pal,who advocated the Swadeshi movement in India, involving the boycott of all imported goods and the use of Indian made goods

Minister of Foreign, European Affairs of Luxembourg arrives in New Delhi on 3-day visit to India

Election Commission of India (ECI) award for The Hindu Tamil 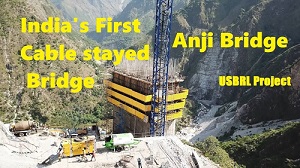 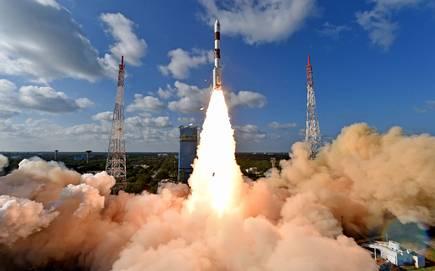 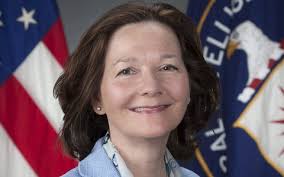 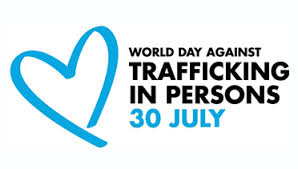