Daily Current Affairs (Jul 29 2020) like many other sections is inevitable and this also helps to score in the      Banking awareness, Static GK and Financial Awareness sections. Remember, Banking Awareness and Static Awareness Questions are asked from the General Awareness section. This will also help you to ride your preparations for the forthcoming exams.

Indian Railways to cover all wagons under RFID for tracking by 2022:

FM Nirmala Sitharaman attends 5th Annual Meeting of Board of Governors of AIIB:

India to set up Solar Power Plant in Sri Lanka:

IMF Executive Board Approves US$4.3 Billion in Emergency Support to South Africa:

Child welfare activist Achyuta Rao passes away due to COVID: 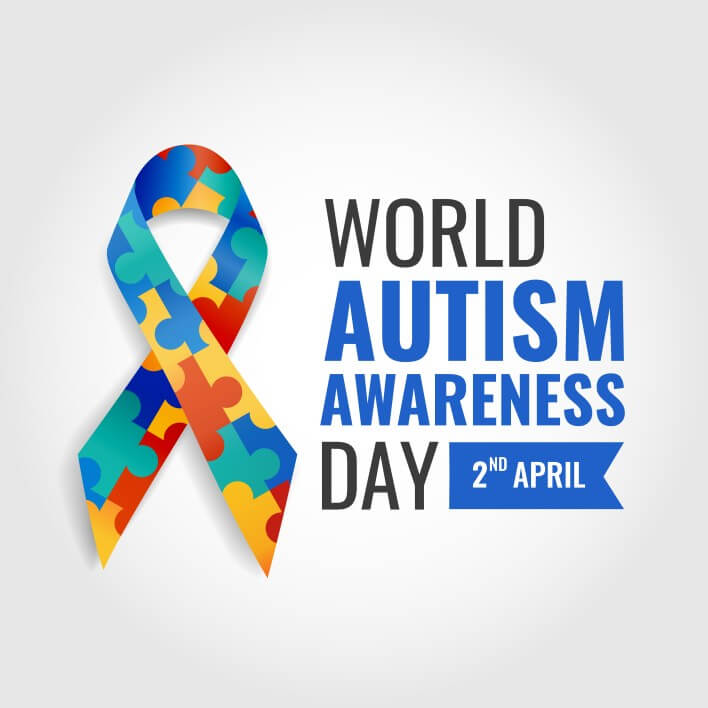 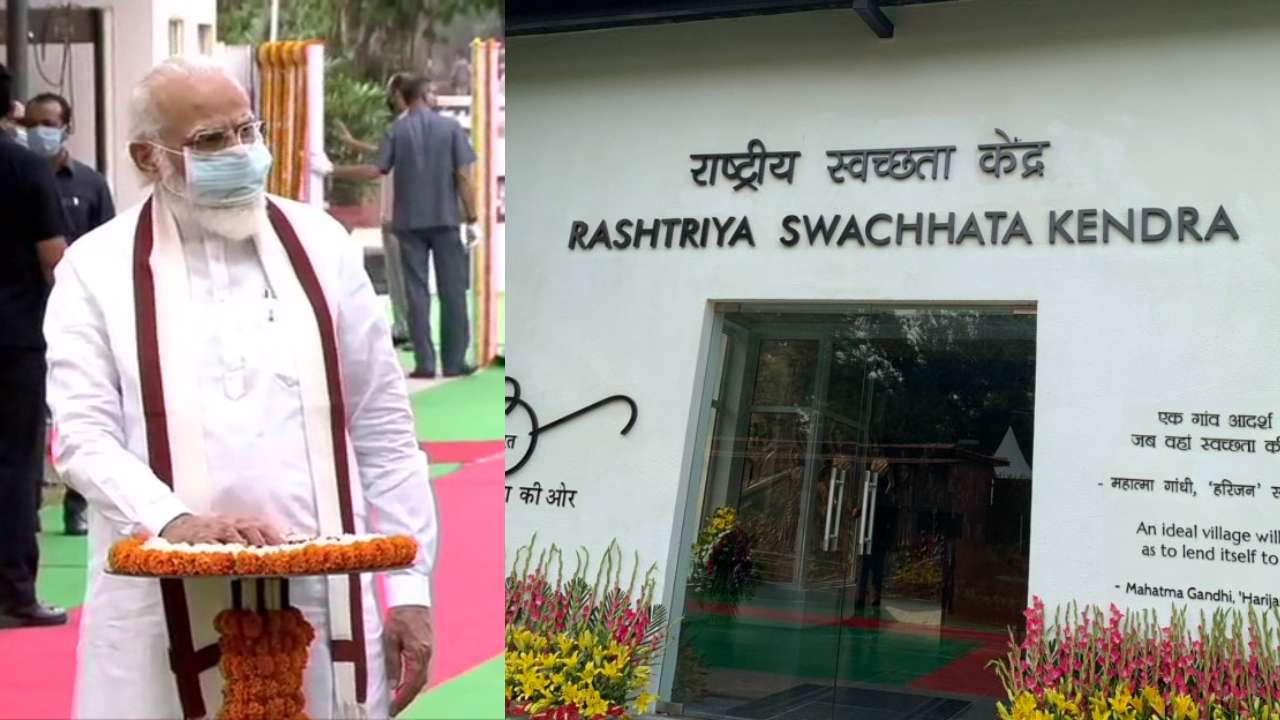