Daily Current Affairs (June 12, 2019) like many other sections is inevitable and this also helps to score in the Banking awareness, Static GK and Financial Awareness sections. Remember, Banking Awareness and Static Awareness Questions are asked from the General Awareness section. This will also help you to ride your preparations for the forthcoming exams. 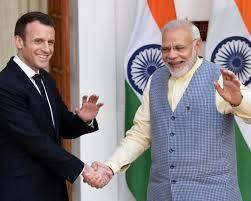 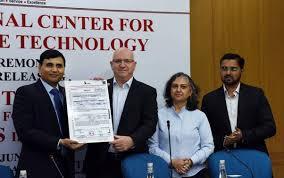 I V Subba Rao continues as secretary to Vice President 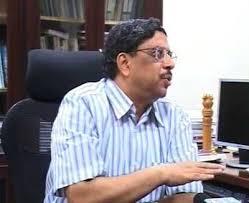 For Roll model to others, Canada to ban single use plastics from 2021 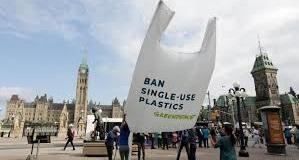 Tokayev sworn in as the President of Kazakhstan 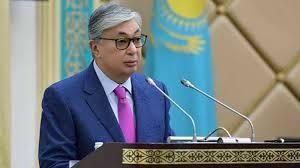 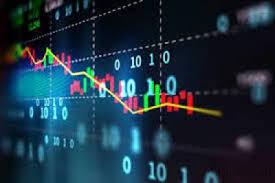 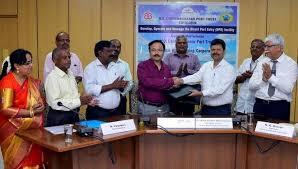 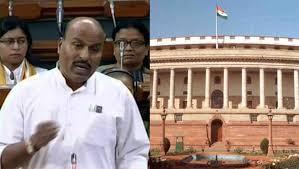 Mekathoti Sucharitha appointed as the Home Minister of Andhra Pradesh 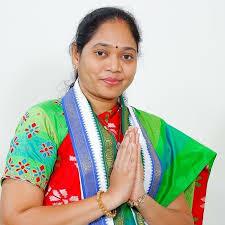 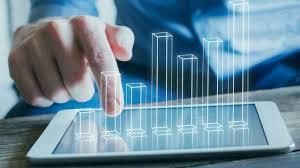 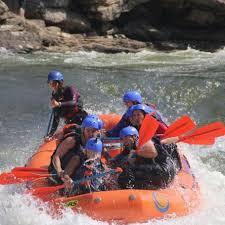 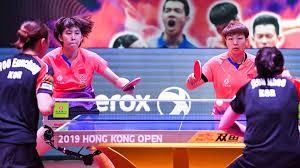 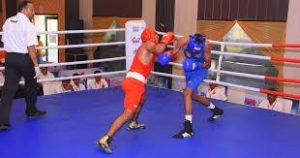 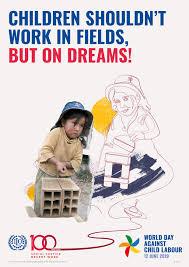 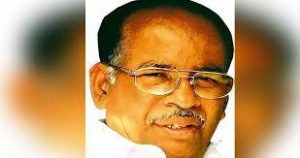 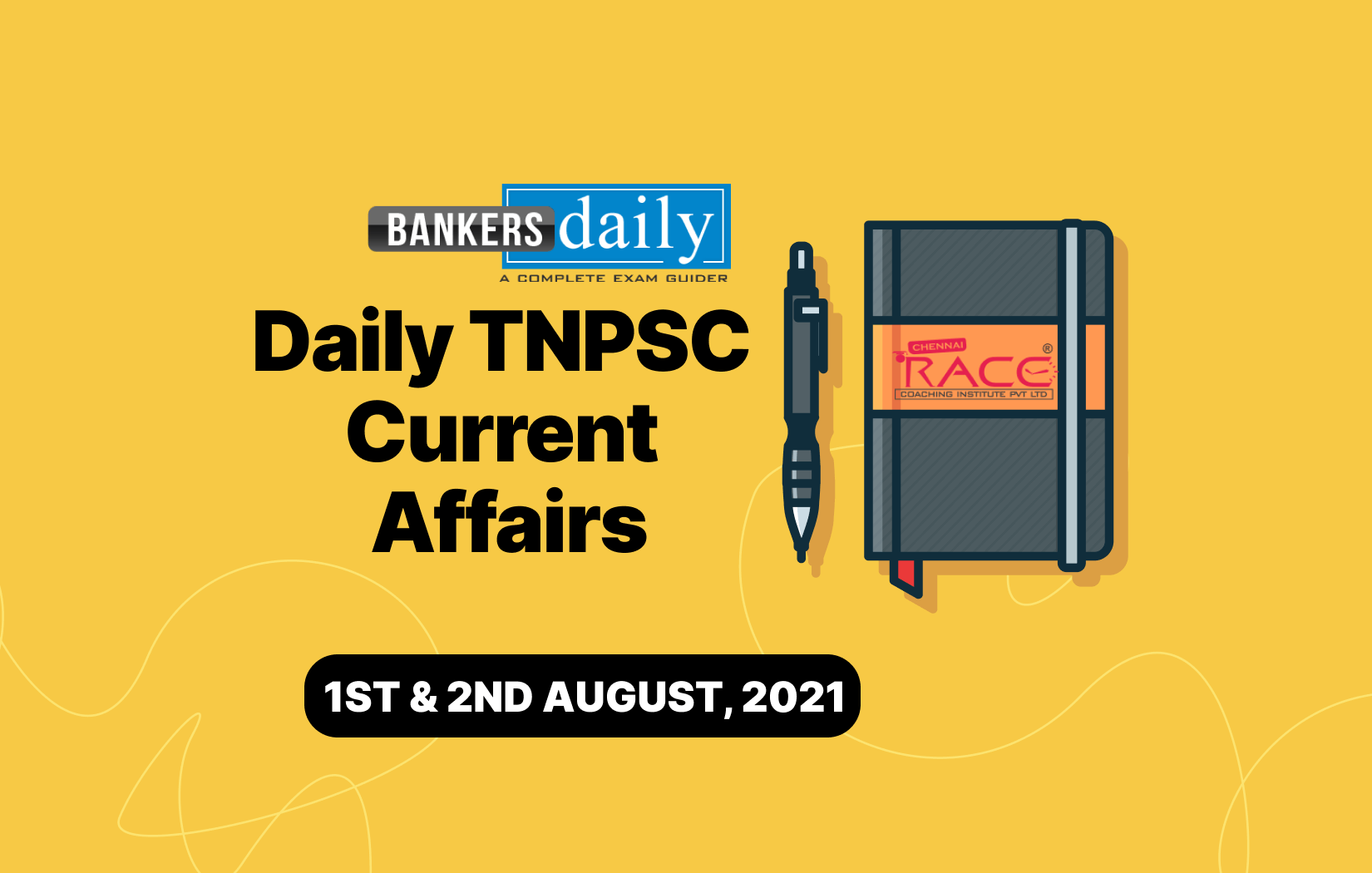 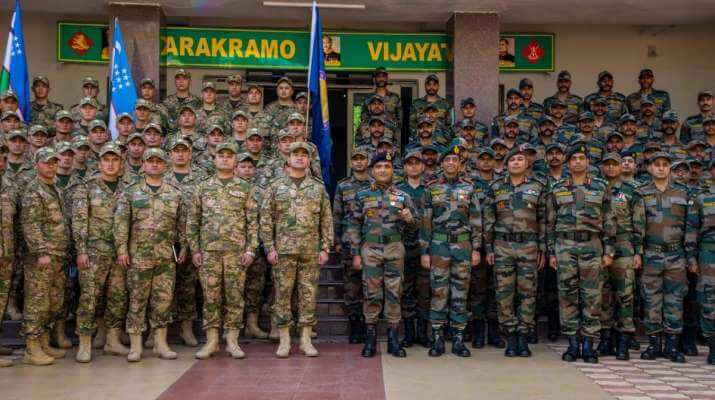 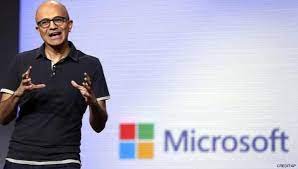