Daily Current Affairs (March 10, 2020) like many other sections is inevitable and this also helps to score in the Banking awareness, Static GK and Financial Awareness sections. Remember, Banking Awareness and Static Awareness Questions are asked from the General Awareness section. This will also help you to ride your preparations for the forthcoming exams.

Andhra Pradesh ranked 1st in the country for overall implementation of Poshan Abhiyan:

HAL to set up logistics bases in Vietnam, Malaysia, Indonesia and Sri Lanka:

Ashraf Ghani sworn in as Afghanistan President for second term 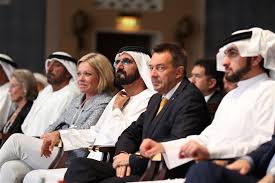 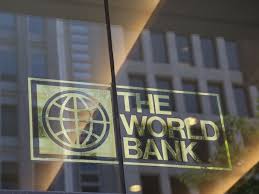