Daily Current Affairs (March 21 & 22, 2021) like many other sections is inevitable and this also helps to score in the Banking awareness, Static GK, and Financial Awareness sections. Remember, Banking Awareness, and Static Awareness Questions are asked from the General Awareness section. This will also help you to ride your preparations for the forthcoming exams.

International Day for the Elimination of Racial Discrimination – 21 March

Jharkhand launched SAAMAR campaign to fight malnutrition in the state

Ajinkya Rahane appointed as the brand ambassador for NeoGrowth

Veteran writer and activist Malali Vasanthkumar passed away at 76 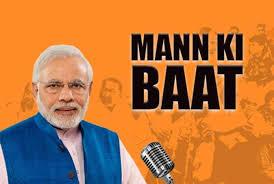 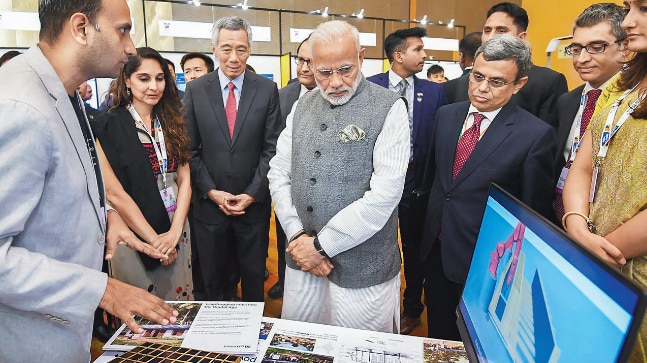 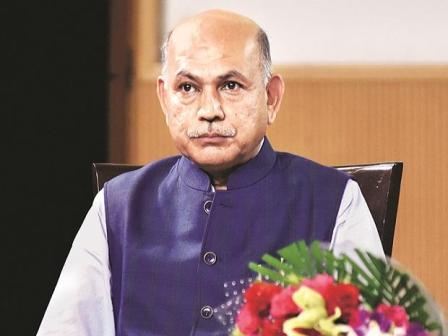