Daily Current Affairs (March 7, 2020) like many other sections is inevitable and this also helps to score in the Banking awareness, Static GK and Financial Awareness sections. Remember, Banking Awareness and Static Awareness Questions are asked from the General Awareness section. This will also help you to ride your preparations for the forthcoming exams.

Chapchar Kut: The biggest and most joyful festival of Mizos begins

Reappointment is subject to the approval of the Insurance Regulatory and Development Authority of India (IRDAI) and members of the company.

SBI Life Insurance said it has re-appointed Sanjeev Nautiyal as managing director and chief executive officer of the company. 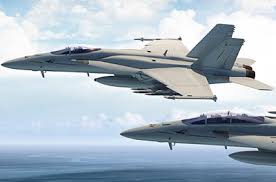 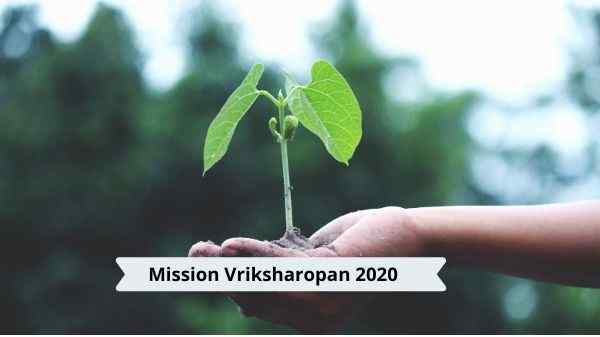 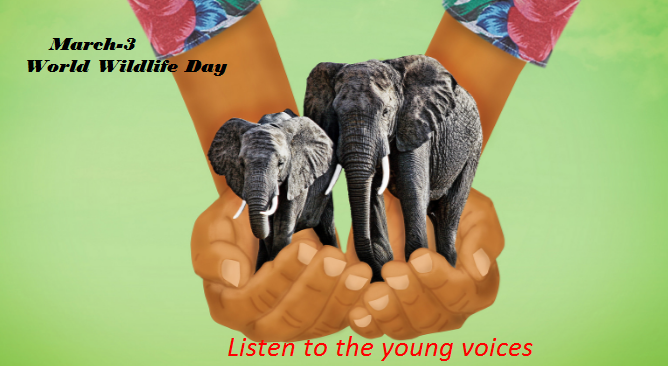 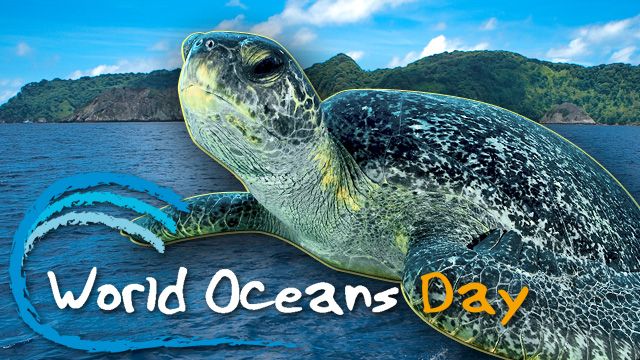