1.Union Cabinet chaired has approved the proposal for establishment of NFRA as an independent regulator for the auditing profession. Expand NFRA?

2.Which of the following company has delivered an interceptor boat C-162 to Indian Coast Guard (ICG) in Mangaluru?

a) Bharati Defence and Infrastructure Ltd

4.Which of the following State /UT government has tied up with Wikipedia, the free online encyclopedia, to propagate the Marathi language?

5.Which of the following 24-hour helpline number launched by Tamil Nadu Government for the first time in the country that would provide information on education and offer guidance to students?

6.Name the atomic power plant in which Nuclear Power Cooperation of India Limited (NPCIL) has proposed supply of equipment and material for the power station being built by Russian atomic energy agency Rosatom in Bangladesh.

7.The Reserve Bank of India has eased position to which limit in Interest Rate Futures (IRFs) for foreign portfolio investors (FPIs)?

8.Who has been appointed as the director and managing director of HCL Infosystems?

10.Name the Indian American Scientist has been awarded a grant of over USD 1.1 million for his ground-breaking research on cancer (to improve effectiveness of T-cell immunotherapy) by Cancer Prevention & Research Institute of Texas (CPRIT).

13.Who has scripted history by becoming the first Indian woman to win a Gold medal by defeating Japan’s Miya Imai at the Senior Asian Wrestling Championships?

15.Who has been elected as new president of Armenia?

16.Fisheries and cooperative minister Khagendra Jamatia died at the AIIMS in New Delhi. He was the minister of which state?

a) Big cats: predators under threat

b) Big Tigers: predators under threat

19.What is the position of India in the highest number of billionaires in the world, according to the Hurun Global Rich List 2018?

20.Who is the Indian ambassador to Russia? 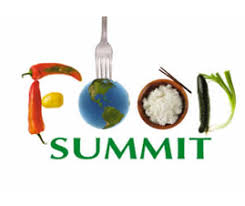 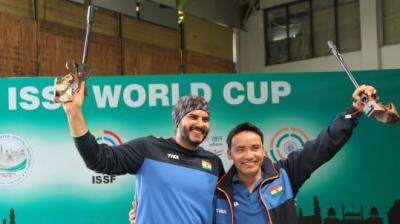