Daily Current Affairs (September 29 & 30, 2019) like many other sections is inevitable and this also helps to score in the Banking awareness, Static GK and Financial Awareness sections. Remember, Banking Awareness and Static Awareness Questions are asked from the General Awareness section. This will also help you to ride your preparations for the forthcoming exams. 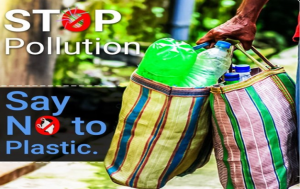 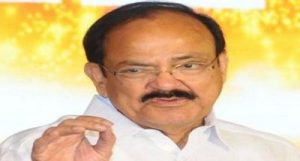 PIO cards to continue as valid travel document till March 2020

Walk for peace to mark Gandhi’s 150th anniversary in Dubai 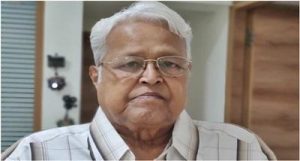 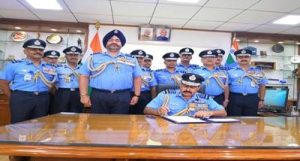 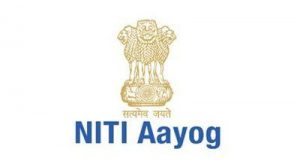 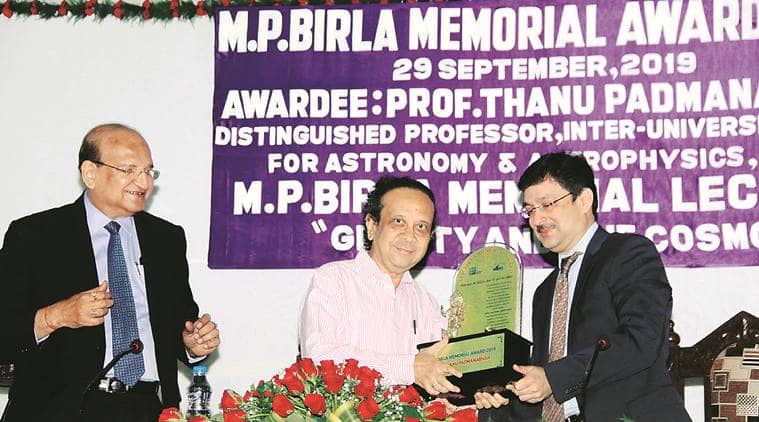 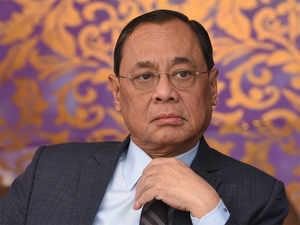 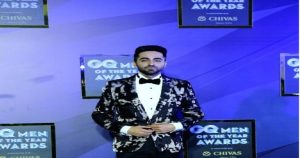 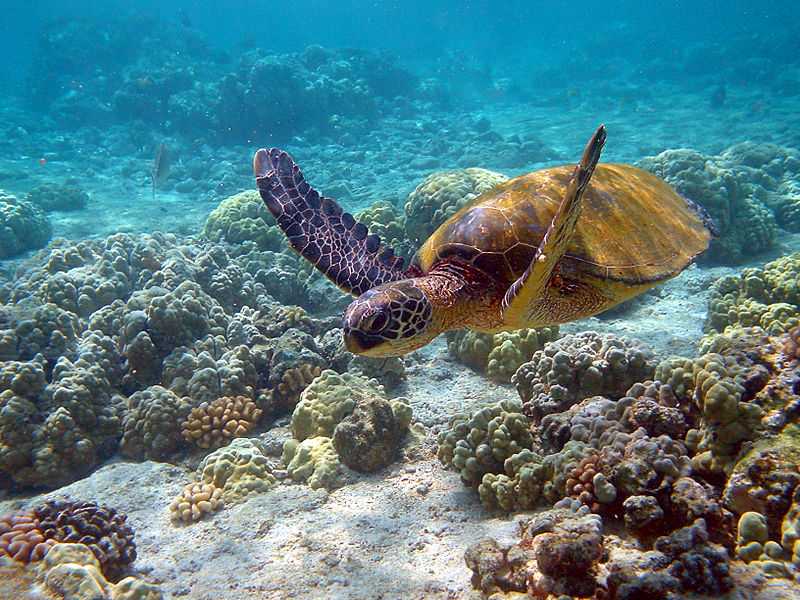 Assam: ‘Plants for Plastic’ campaign to be launched in Bongaigaon distt 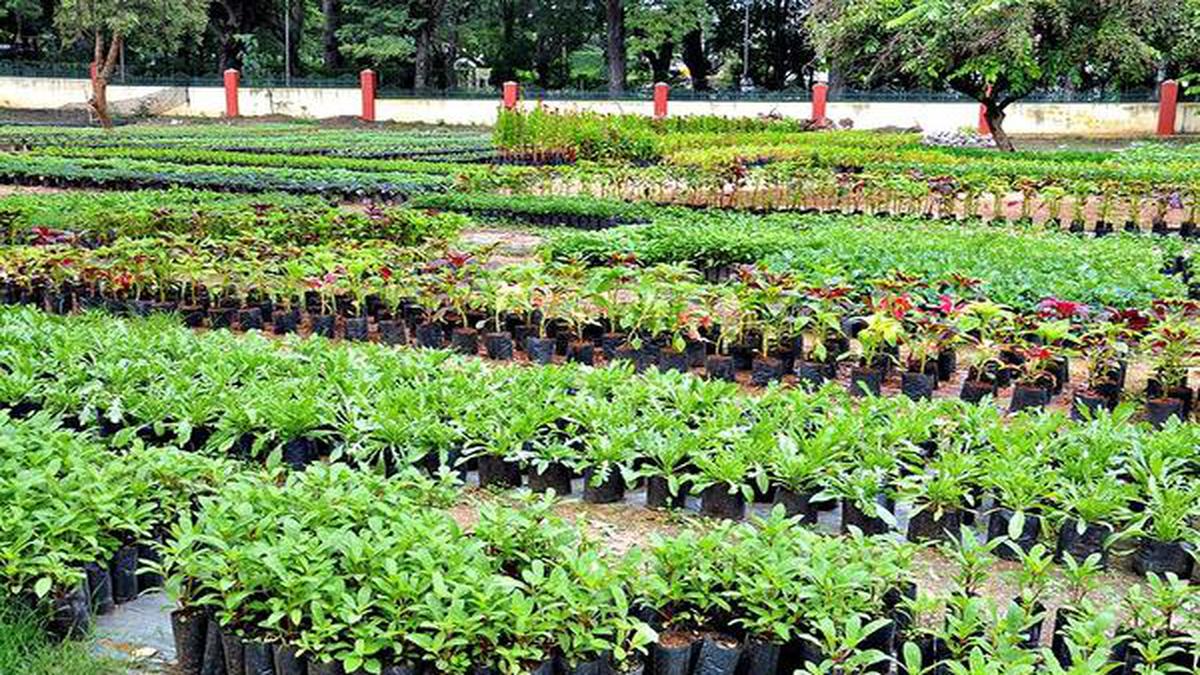 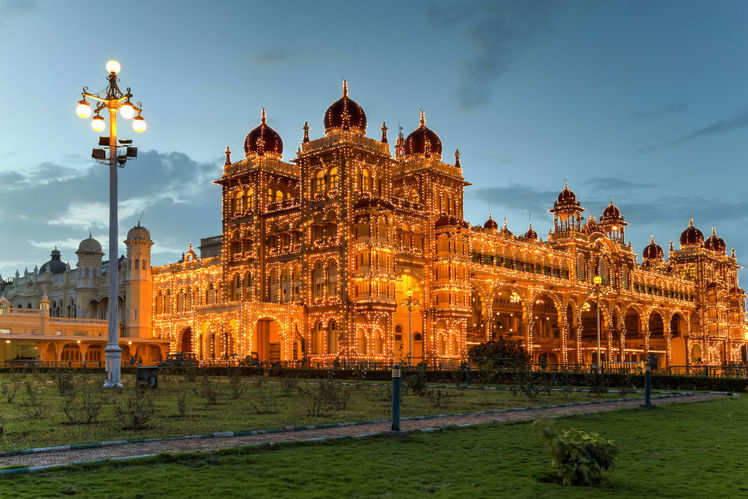 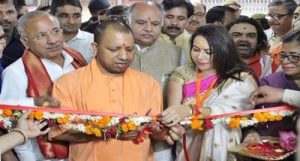 President Stresses Use Of Modern Technology By Students

Gandhi-Tolstoy exhibition opens in Russia ahead of October 2 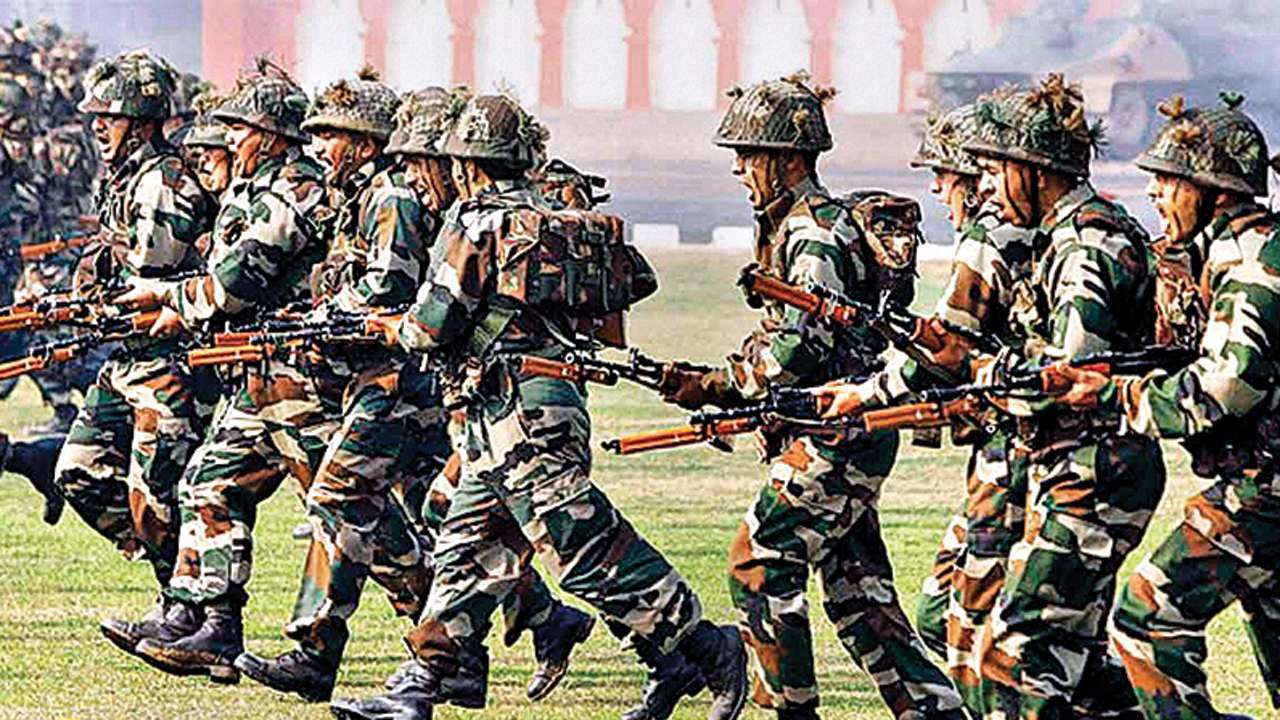 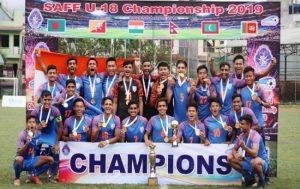 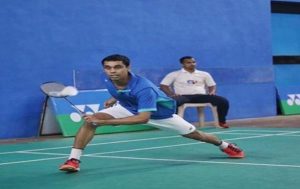 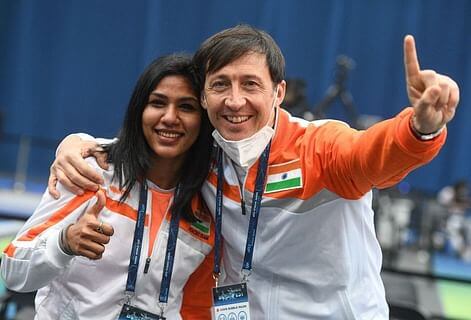 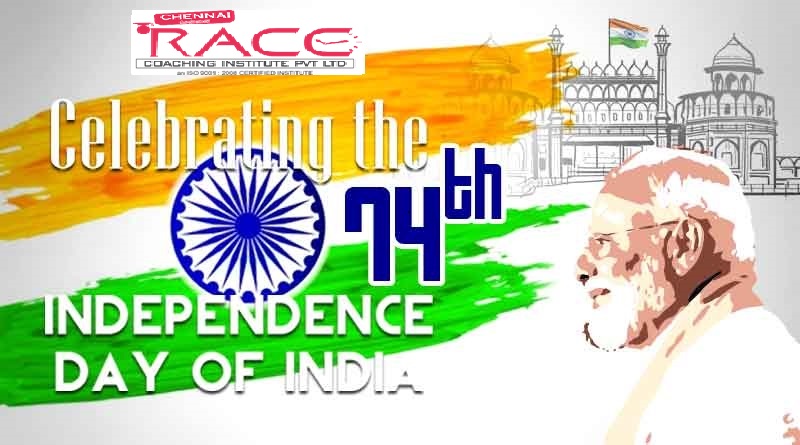