Q.1)Who has been appointed as the next Ambassador of India to Switzerland?

Q.3)Name the persons who have been selected for the Madhya Pradesh governments prestigious National Lata Mangeshkar Award.

Click Here to View Answer
d) Both a and b

Q.4)Name the person who is the richest sports personality in the world, according to the latest Forbes’ Rich List.

Q.6)Which of the following city will host the 20th International Children’s Film Festival (ICFFI), popular as ‘The Golden Elephant’ from November 8 to 14?

Q.7)Who was appointed as the new India CEO effective from December 1 for London based Hongkong and Shanghai Banking Corp (HSBC)?

Q.8)The World Health Organisation (WHO) said it had withdrawn the appointment of President _________as the goodwill ambassador for non-communicable diseases (NCDs) in Africa.

Q.10)Which of the following state Election Department has entered Limca Book of Records for the formation of the biggest human logo comprising young voters in the state?

Q.11)Name the minster who launched the official website for the Cell for IPR Promotion and Management (CIPAM) of the Department of Industrial Policy and Promotion (DIPP).

Q.12)Name the minister who was inaugurated India’s first Pradhan Mantri Kaushal Kendra (PMKK) for Skilling in smart cities on October 23 in New Delhi.

Q.13)Which of the following country has signed the Paris climate agreement, meaning that the US and Syria are the only two countries not to be giving the accord their support?

Q.14)Which of the following bank launched the second edition of its Hackathon. This hackathon has been named ‘Digitize for Bank’?

Q.15)Who will be the Centre’s interlocutor and it will be left to him to decide whom to engage with — a formulation that puts the onus on separatists, some of who have been arrested by the NIA for alleged terror funding?

Q.17)Who was appointed as Additional Director General for CISF?

Q.18)Who was appointed the special director of the Central Bureau of Investigation (CBI)?

Q.19)Who was appointed as New CEO of Association of Mutual Funds in India (AMFI)?

Q.20)Who was named as America’s Top Young Scientistwinner of this year’s Discovery Education 3M Young Scientist Challenge for her sensor that can detect lead levels in water better than traditional methods? 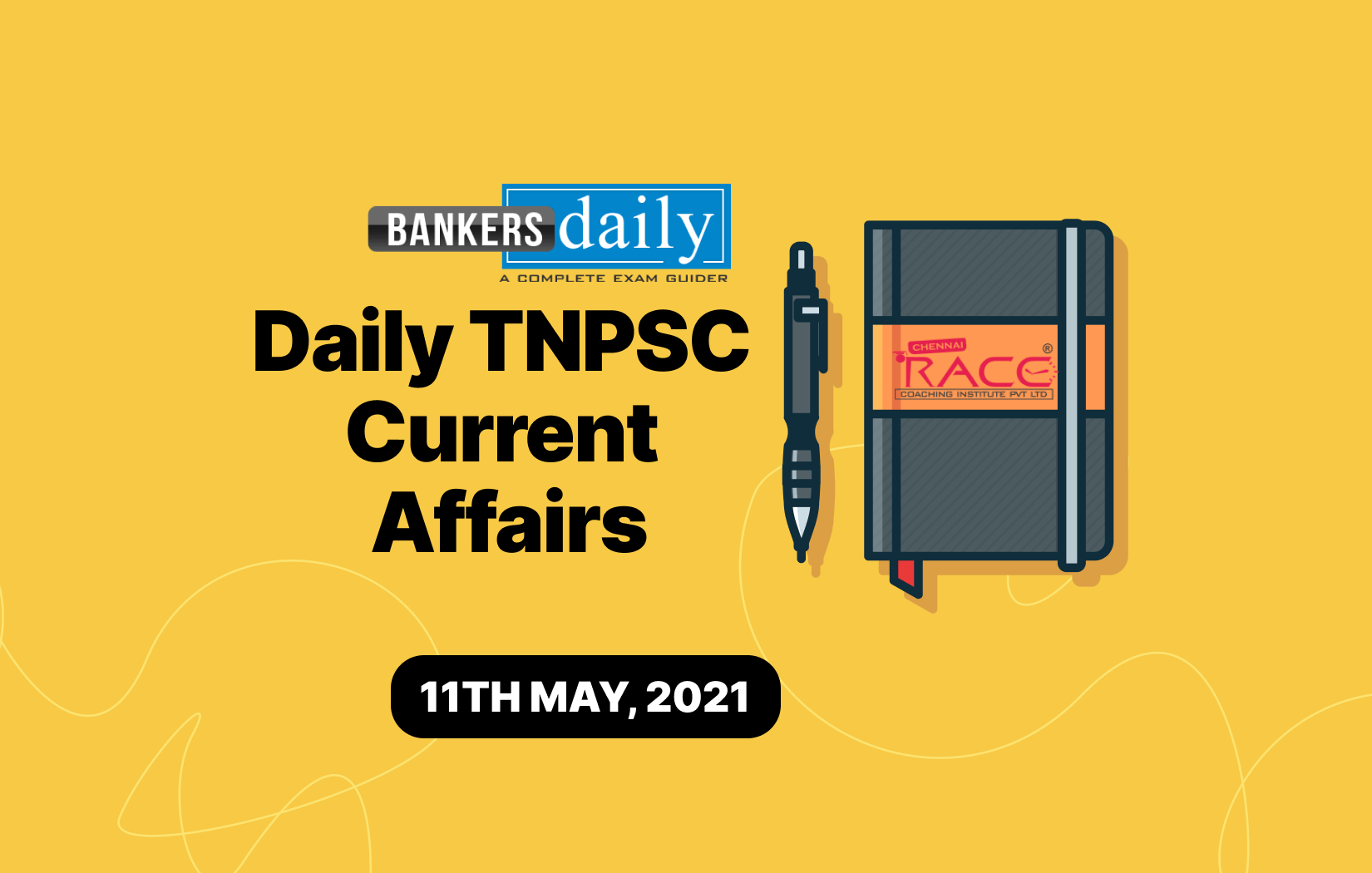 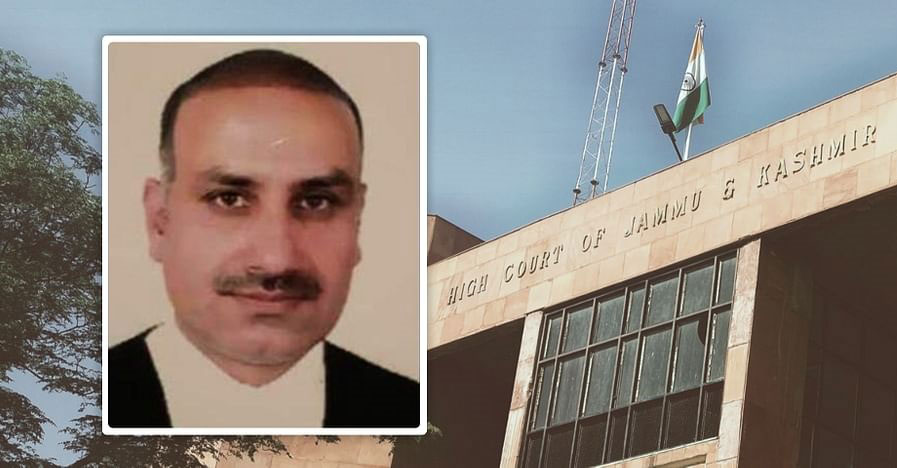 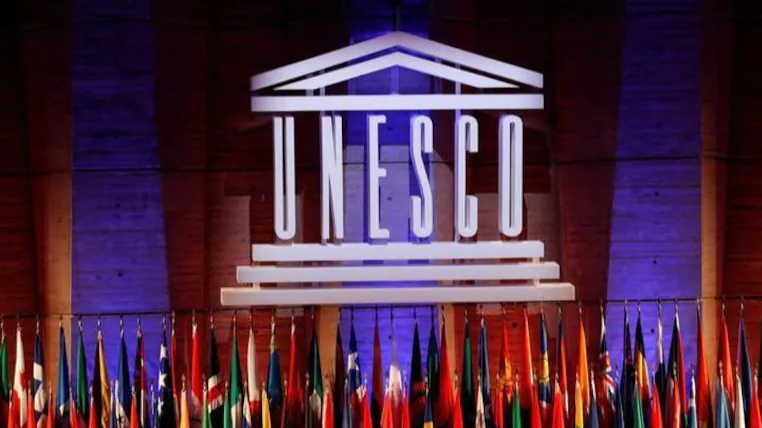