(Topics Covered in this Article: Troublesome Pronouns and Verbs)

Rule 24 Use of who, which and that

(b) After adjectives of Superlative degree that is used.

He is the wisest man that ever lived.

This is the best that we can do.

(c) After two antecedents, one of which is the name of a person, and the other the name of some animal or thing, use that in place of who or which.

The lady and her pet dog that came yesterday have come again today.

(e) After such words as all, any, none, alone, nothing use that in place of which or who.

Man is the only animal that can think.

All that glitters is not gold.

(e) Which is used when referring to places, objects and animals.

Our Annual Report, which is long, is now ready for distribution.

Rule 25 The self- or selves-ending pronouns (myself, yourself, himself, herself, itself, ourselves, themselves) should be used as follows:

(a) To emphasise a noun or pronoun already expressed.

The Principal himself distributed the sweets.

I will write myself.

The doctor himself examined the patient.

(b) To reflect the action expressed by the verb back on to the subject.

We have satisfied ourselves as to the wisdom of the action.

He found himself the only one in favour of the move.

He presented himself before the manager.

He absented himself from the office today.

(d) But not in place of simple personal nouns.

Raman and I can distribute the sweets. ( not myself)

The tickets are for Mr Gupta and me. (not myself)

Rule 26 When the indefinite pronouns (i.e. pronouns used for persons and objects in a general way), one is the subject in a sentence, it must be followed by one’s and not his, her or him

One should keep one’s promise.

One should do one’s duty

However, if anyone, anybody, each one, someone are used, do not use one but his o her.

Everyone should take care of his health.

Everyone should take care of her dress.

Rule 27 Same is not a pronoun and as such it should not be used in place of a noun.

When you have read this book, please return it to me. (not return the same to me)

Take these books and return them to the library. (not return the same to library)

Rule 28 Use of each other and one another:

(a) Each other is used in reference to two persons.

The two brothers disliked each other. (not one another)

The two children quarreled with each other. (not one another)

(b) One another is used in reference to more than two.

Good boys do not quarrel with one another. (not each other)

Either of you two can pay for it.

Neither of the two brothers has been selected.

Any one of the employees can claim it.

None of the students of this class has passed.

Rule 30 Use were to express a condition that is contrary-to-fact, an uncertainty or a wish

If Mr Anil were here, he would know. (contrary-to-fact)

We saw a streak in the material, as if the goods were faded. (uncertainty)

Rule 31 Use of shall and will

(a) To indicate mere future action, use

I (or we) shall be glad to hear from you.

You will meet him at the railway station.

They (or he or she) will not find the journey too tiring.

Always say I shall unless you really mean I am willing or I am determined.

We shall appreciate an early replay.

If you use will here, it would mean we are determined to appreciate.

(b) To indicate determination, promise, desire, choce or threat use:

I will clear the does by the end of the week. (promise)

In spite of the risk, I will go to Punjab. (determination)

You shall obey me. (threat)

We (or I) will report you to the police. (threat)

He (or they) shall not work in my department any more. (determination)

(i) Always use shall with I and we.

Shall I meet you at the railway station?

Shall I pay for it?

(ii) With you, he, she, if and they, use the word that is expected in the answer:

Shall he be punished? (expected answer. ‘He shall’)

Will you get the report typed today? (‘Yes, I will’)

(d) To emphasize willingness, use will in all cases.

Yes, I will meet you in the evening.

Yes, he will meet you in the office.

Rule 32 Use of should and would

Should and would are past tenses of shall and will and in general express the same ideas as do shall and will, except that should sometimes means ought.

You should not speak in that way.

We should respect our parents.

You should visit them now.

You would not enjoy that experience either.

I would not allow such an agitation

Every day I would go jogging in the morning.

Note: In first person, always use should with the words glad. Pleased, like etc.

Adjectives and adverbs function as modifiers; that is they qualify or restrict the meaning of other words.

Rakesh is the taller of the two. (not tallest)

Of the two positions open, you have chosen the more promising. (not most)

That is the more efficient of the two methods. (not most)

That is the most efficient method that could be devised. (not more)

Today is the warmest day of the year. (not warmer)

Was Monday or Tuesday warmer? (not warmest)

Rule 34 Some adjectives and adverbs, from their very meaning, allow no comparison; for example round, unique, square, perfect, completely, universally, correct, always, never, dead etc. Such words may be modified in meaning, however, by such adverbs as hardly, nearly or almost, in order to suggest an approach to the superlative.

It is almost a square table. (not most or more)

That design is very nearly unique.

This plate is almost round.

Rule 35 When comparing one person or thing with a group of which it is a part, use the comparative degree and the words any other to exclude the thing compared from other objects of the same class or kind. In other words, in a comparative construction we must be sure that if A and B are compared, A is not included as part of B.

This coffee has a better flavor than any other coffee in the market.

Ludhiana is more populated than any other city in Punjab.

Gold is more costly than any other metal.

Rule 36 When comparing two qualities of the same person or thing, use more and not-er to form the comparative.

Sujata is more clever than wise. (not cleverer)

Rajesh is more brave than wise. (not braver)

She is the cleverest girl of her class. (not most cleverest)

Bhatnagar is one of the richest men of the town. (not most richest)

Fewer refers to numbers and less refers to quantity and size or amount.

No fewer than fifty passengers were killed in the accident. (not less than)

Less effort was put forth by the members and thus fewer people attended the meeting.

You have to collect as many stamps as possible. (not as much as)

Of the thirty students, as many as ten have failed. (not as much as)

Rule 40 Elder and eldest/older and oldest

Elder and eldest are used for the members of the same family. Also elder is followed by to and not than. Older and oldest can be used with reference to persons.

I am the eldest member of my family. (not oldest)

Mr Gupta is older than his assistant. (not elder)

Sheela is eldest of the three sisters. (not oldest)

Ranjan is elder to Munish. (here both elder or older can be used because they may be brothers or may be not)

Words like hardly, scarcely etc, are adverbs that are negative in meaning. Therefore, no other negative should be used with them.

You could hardly expect that to happen (not couldn’t hardly)

He scarcely recognized me. (no didn’t scarcely) 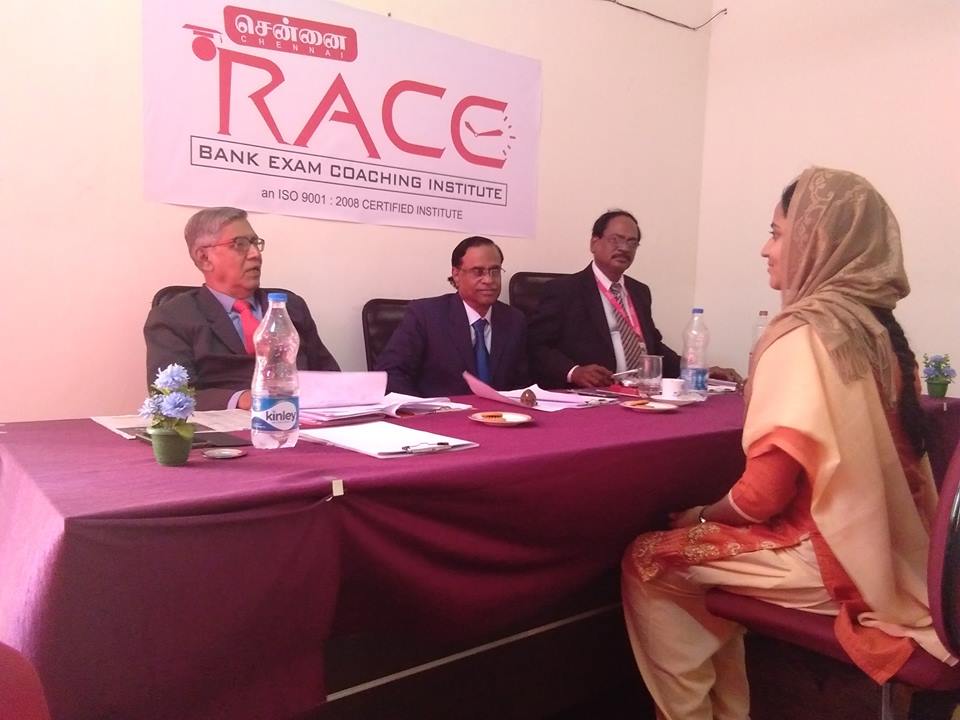 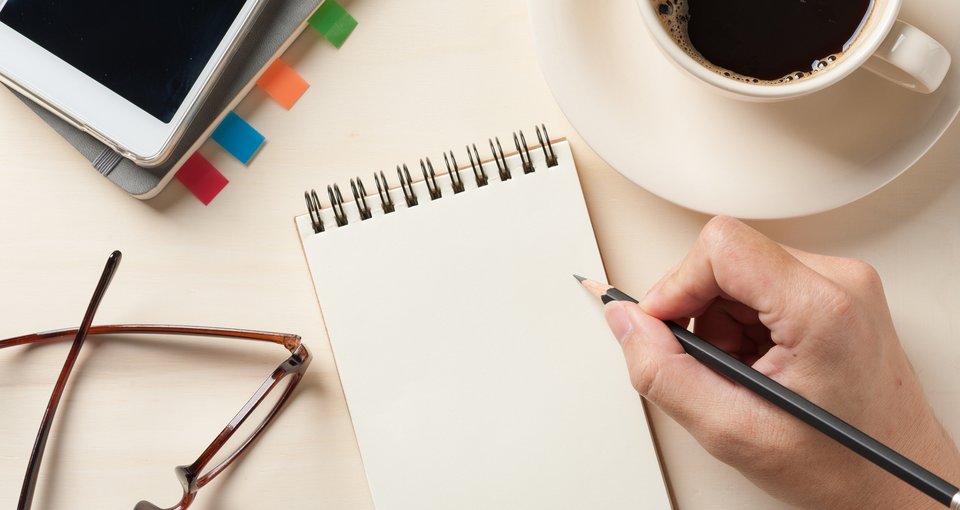