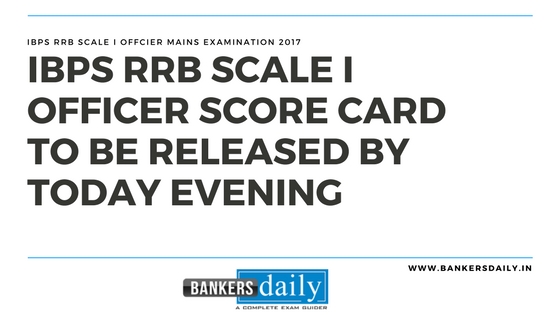 The Institute of Banking Personnel Selection (IBPS) have released the results of the IBPS RRB Scale I Officer Mains Examination Result 2017 few days back. Many of the candidates who have appeared for the IBPS RRB PO Mains Examination have cleared the exam and those aspirants who didn’t have made it to the interviews after the Mains examination are eagerly waiting for the Score card to be released by the IBPS.

You can check the Review of the IBPS RRB Scale I Officer Mains Examination 2017 from the given below.

Review of the IBPS RRB Scale I Officer – Mains Examination

If you wish to know more about how to crack the different sections asked in the IBPS RRB Office Assistants and Scale I , II & III Officers , Please Check the below link to gain more about how to tackle the various sections and tricks of each section.

How to Approach various topics in IBPS RRB Exams

If you have started the preparation for the IBPS RRB posts , you are ahead of many others who are fighting for a spot in the vacancies. If not start your preparation now. We have also started a new learn series to help the candidates gain more insight about the topics asked in the exam , so if you wish to check more about that , please click the link below to know more about the Learn Series. We are sure this will help the aspirants to the core.

Other useful Links regarding RRB : 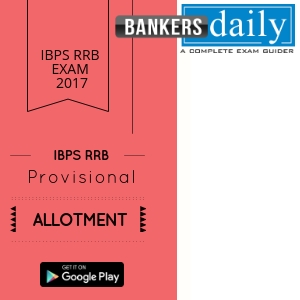 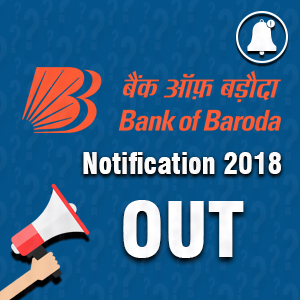 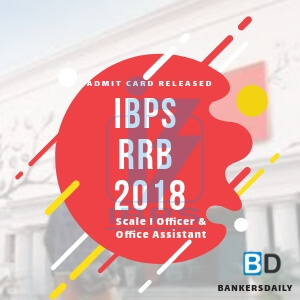 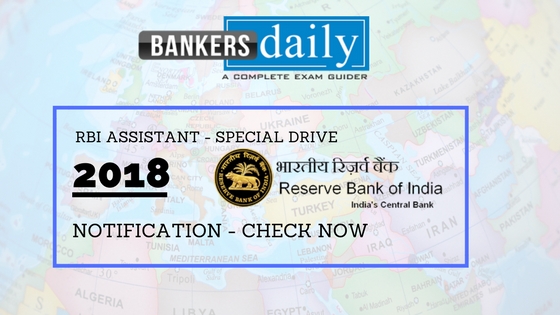