SSC (Staff Selection Commission) has released the notification for the post of CHSL recently and today (5th April, 2019) is the last date to apply for SSC CHSL 2018 Recruitment.

SSC servers are prone to get a delay in the last day of the Registration process and so quickly apply for the SSC CHSL 2018 recruitment process.

SSC has made time till 7th April 2019 to pay the online fee, so finish the registration process of the online application of SSC CHSL today itself.

So by keeping in mind of that previous year vacancies, we can surely say that the number of vacancies for the SSC CHSL 2018 recruitment will definitely be higher than this.

Vacancies will be determined in due course. Updated vacancy position will be uploaded on the website of the Commission from time to time. Check https://ssc.nic.in/Portal/TentativeVacancy

Permissible relaxation in Upper age limit for different categories are as under:

The candidates must have passed 12th Standard or equivalent examination from a recognized Board or University.

For Data Entry Operator (DEO) in the Office of Comptroller and Auditor General of India (C & AG): 12th Standard pass in Science stream with Mathematics as a subject from a recognized Board or equivalent.

Candidates who have not yet acquired but will acquire the educational qualification and produce documentary evidence from the Board/ University in support thereof as on 01-08-2019 will also be eligible.

All  candidates  who are declared  qualified by the Commission  for Document Verification will be required to produce the relevant Certificates such as Mark sheets, Provisional Certificates etc. for completion of Intermediate/ Higher Secondary/ 10+2/ Senior Secondary in original as proof of having acquired the minimum educational qualification on or before 01-08-2019, failing which the candidature of such candidates will be canceled by the Commission. The candidates who are able to prove, by documentary evidence, that the result of the qualifying examination was declared on or before the cut-off date i.e. 01-08-2019 and he/ she has been declared passed, will also be considered to meet the educational qualification.

In case of the candidates possessing equivalent educational qualification, such candidates shall also produce relevant Equivalence Certificate from the concerned authorities at the time of Document Verification. However, the final decision regarding the selection of such candidates will be taken by the concerned User Departments.

Candidates will be selected through the Online Computer Based Test. The examination will consist of a Computer Based Examination (Tier-I), Descriptive Paper (Tier-II) and Typing Test/ Skill Test (Tier-III).

Candidates will be shortlisted for Tier-III Examination the basis of their performance in (Tier-I + Tier-II) subject to having a minimum score of 33% in Tier-II.

Tier-III Examination i.e. Skill Test will be of a qualifying type. The candidates who qualify Tier-III will be called for Document Verification.

Note: The Commission reserves the right to introduce additional stage of examination which would be notified at a suitable time if considered necessary.

The fee can be paid online through BHIM UPI, Net Banking, by using Visa, Mastercard, Maestro, RuPay Credit or Debit cards or in SBI Branches by generating SBI Challan.

Aspirants can check the official notification of the SSC CHSL 2018 from the official website of SSC or from the link that is provided below. 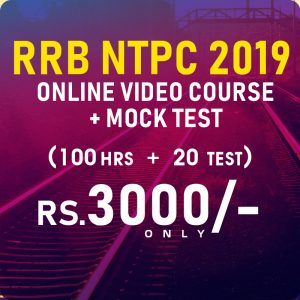 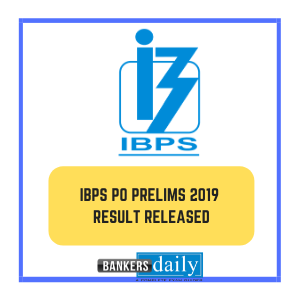 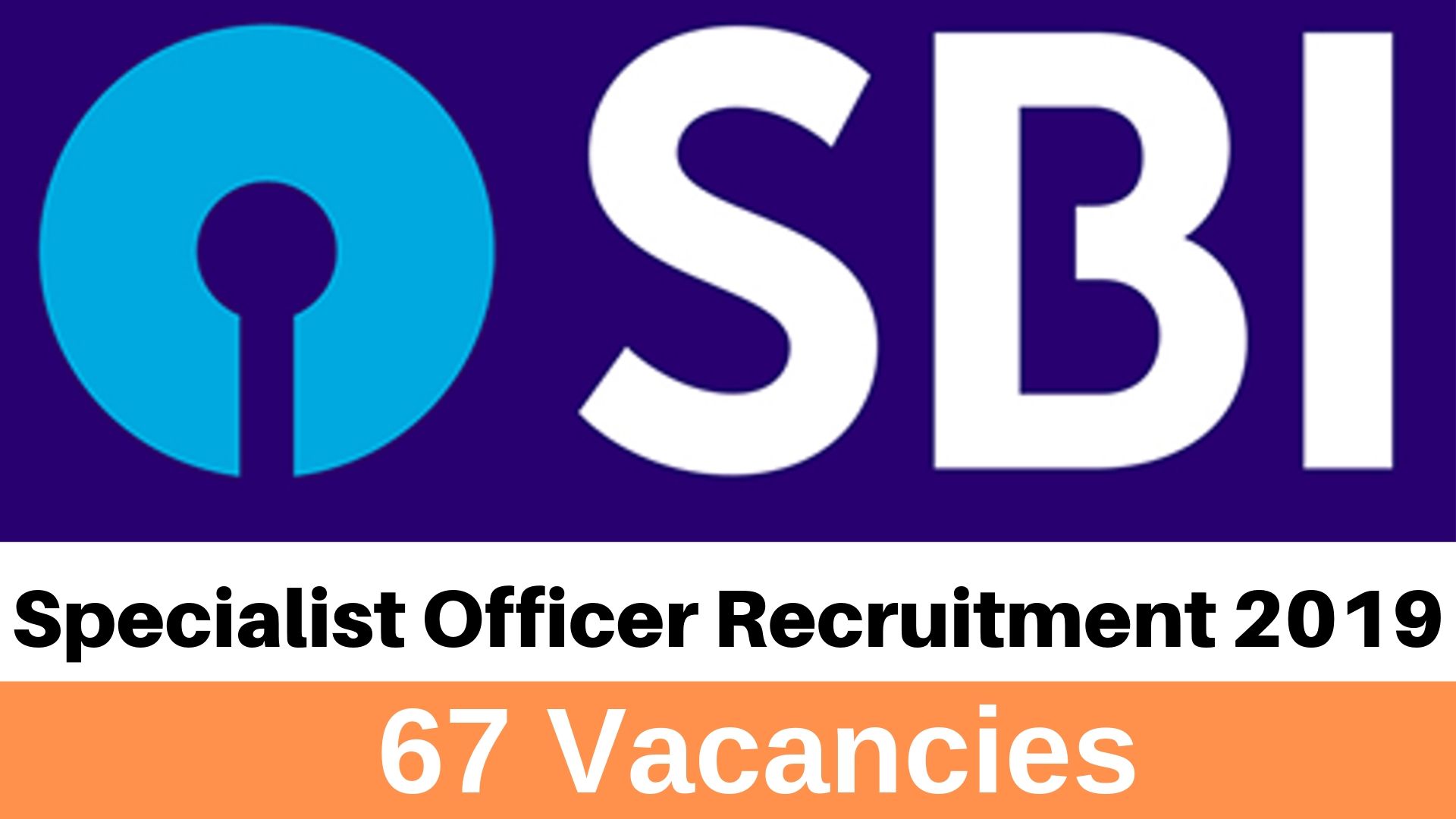 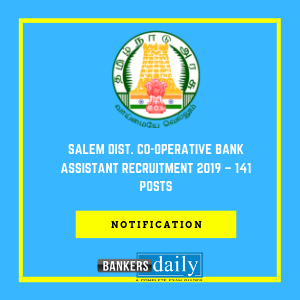