The Portion of the earth including the oceans the land the soil and the atmosphere inhabited by living organisms.

2) The Ranganatha Temple is situate at – Kanchipuram

7) Which manages the computer resources? – Programmes

8) NITI Aayog is a – Statuory Body

14) Which one of the following is the indirect us of forests? – Checking Soil Erosion

15) The latex of which plant is use commercially? – Rubber Plant

16) Locomotory organ of a starfish is – Flipper

17) The source of oxygen in atmosphere is due to – Photosynthesis

20) Which of the following is used as a logo of the World Wide Fund (WWF) for Nature? – Panda

21)Which of the following Contains Alberuni’s account of India? Kitab-ul-Hind

23) What was ‘Kuomintang? A Nationalist Party in China

24) Where is the Forest Research Institute of India Located? Bhopal

25) How many languages are rerecognized in the 8th scheduled of the Indian Constitution? – 22 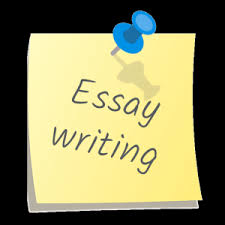 IBPS RRB Scale I Officer Prelims 2017 – What are the lessons learnt ?

Things to consider while preparing for IBPS RRB Prelims 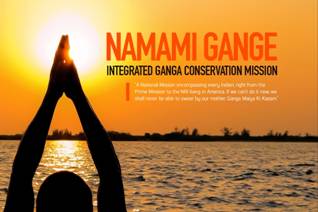