RRB (Railway Recruitment Board) which comes under the Ministry of Railways has released the Admit Card for the RRB Group – D 2018, Physical Efficiency Tes (PET) now in the official regional websites of RRB & RRC.

The List of Candidates shortlisted for PET-based on their performance in the Computer Based Test (CBT) conducted during the period 17-09-18 to 17-12-18 have been declared in the first week of March.

The aspirants who have been selected in the CBT will now have to appear in the PET (Physical Efficiency Test) which will start in the forthcoming weeks.

Aspirants who have been selected from the CBT – RRB Group E – 2018 can now download the Admit Card of the RRB Group D 2018 – Physical Efficiency Test (PET) from the official regional websites of RRB’s. 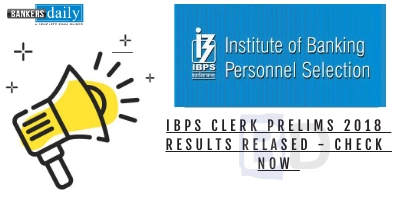 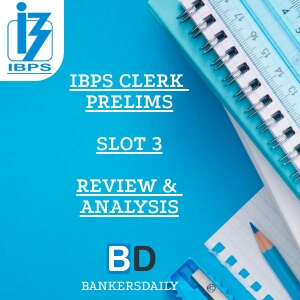 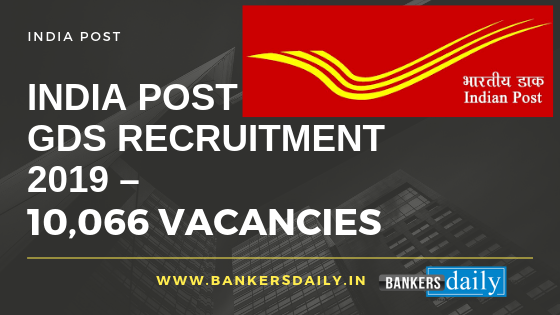 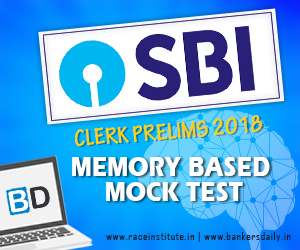 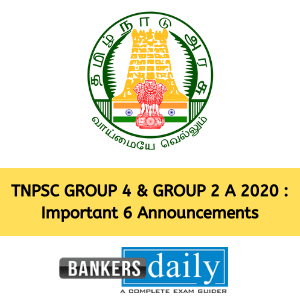