In order to ensure greater transparency in the examination system, and in the interest of the candidates, the Commission has uploaded the Final Answer Keys along with Question Paper(s) on the website of the Commission on 21.06.2018.

The candidates may take a print out of their respective Question Paper(s) along with the Final Answer Keys by using the link given below. This facility will be available for the candidates for a period of one month i.e. upto 20.07.2018.

List-1: Candidates qualified for appearing in CGLE 2017 (Tier-III) for the posts of Assistant Audit Officer and Assistant Accounts Officer:

Aspirants can check the LIVE video session where our SSC FOCUS TEAM have answered all the Queries regarding the SSC CGL 2018 notification and also about the normalization process. Please click the link below to view the video. 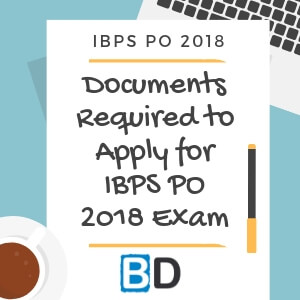 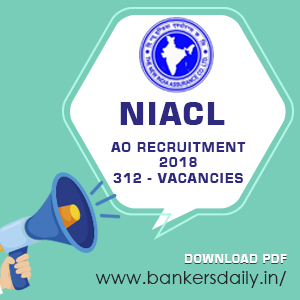 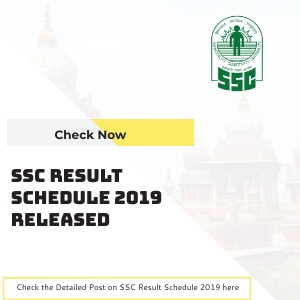 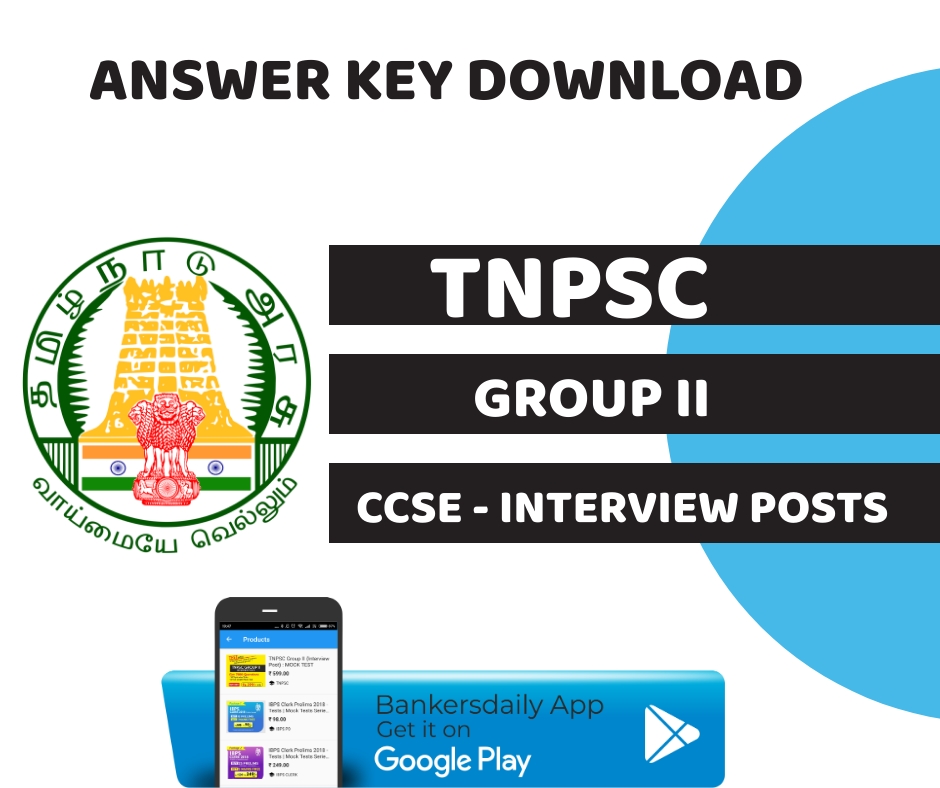