The dates for the Tier I of SSC CGL Exam 2018 has not been mentioned and the Tier III – Descriptive Exam has been conducted recently and SSC CHSL Tier II Exam starts from tomorrow. So this clears the suspense of the Exam dates of the SSC Exams.

SSC always changes the exam dates of the Exams for various reasons , one such being the administrative convenience and the high number of aspirants applying for the exams as this is the gateway to enter the top positions in the Government organizations. The other factor being the previously postponed exams which pushes the notified exams.

Please find the REVISED ANNUAL CALENDAR OF EXAMINATIONS (TENTATIVE) TO BE HELD DURING THE YEAR 2018-2019 (upto March-2019) in the below given table.

According to the above table released by SSC , the CGL 2018 date hasn’t been announced and the SSC CHSL 2018 – 2019 dates haven’t been notified in the official release by the SSC.

So it’s time to get prepared for the SSC CGL exam 2018 as aspirants have got some more time for the preparation now. We will be updating the exam updates once it is available.

Aspirants can find the Official notification Regarding the postponement of the SSC CGL and other revised schedule of the SSC from the official website or from the link provided below. 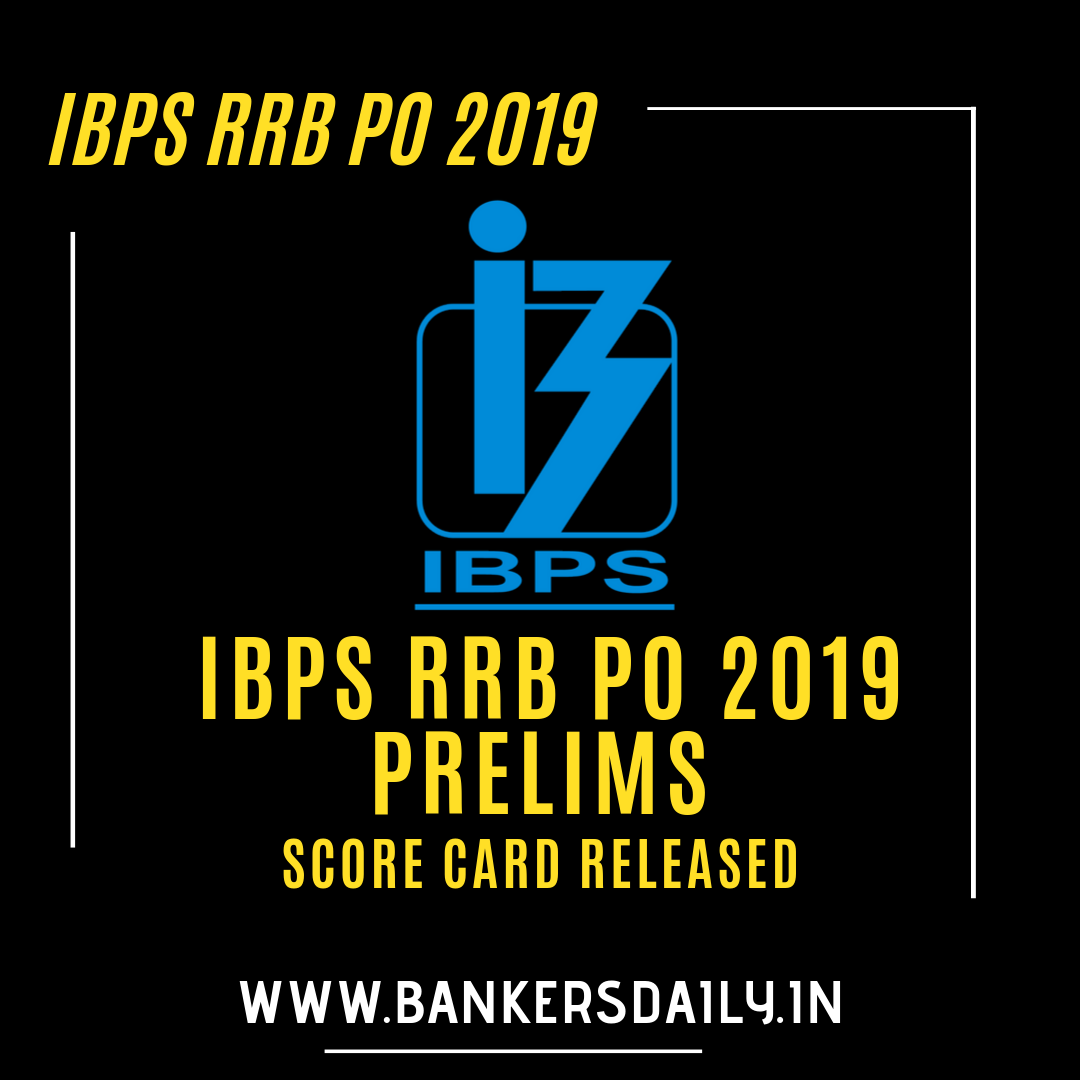 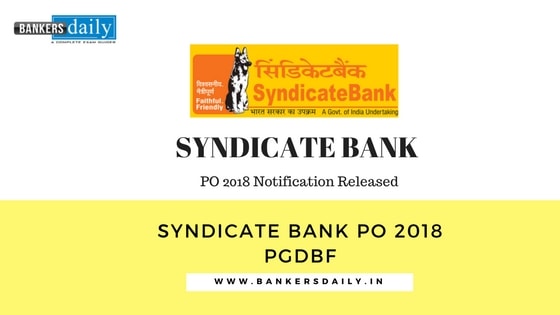 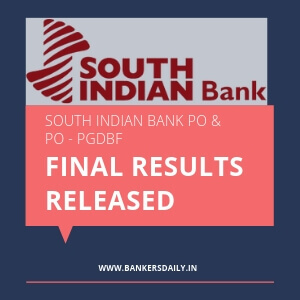