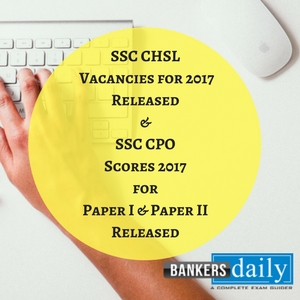 Two important notifications have been released by SSC (Staff Selection Commission) as the SSC CHSL Vacancies has been revised and next important thing is that SSC CPO Scores for both the Paper I and Paper II are released now.

The Updated vacancy are in the LDC / JSA posts wherein when the notification was released the vacancies announced was 898 but in the latest updated vacancies, the total number for LDC / JSA is 910. So, 12 vacancies have been increased now and this will also reflect in the Overall selection now.

Aspirants can check the official notification from the Staff selection commission (SSC) from the below given link and can also update the increased vacancy list.

In another update released by SSC , it mentions that the results of the SSC CPO 2017 have been released earlier and now aspirants can check the scores of the SSC CPO Exam 2017 for both Paper I and Paper II.

It has been mentioned that

Aspirants can directly check the result of SSC CPO Exam 2017 – Paper I and Paper II from the link that is provided below.

Aspirants are required to input the Registration Number and the Password in the provided fields and click the Find the scores to check the scores of the SSC CPO Exam 2017 – Paper I & Paper II exam.

Recently SSC has announced the notification for the SSC CPO Exam 2018 and aspirants can find the link to check the official notification from the link that is provided below.

Aspirants can also check the official previous year cutoff marks of the SSC CHSL Exam from the link that is provided below. Check them now. 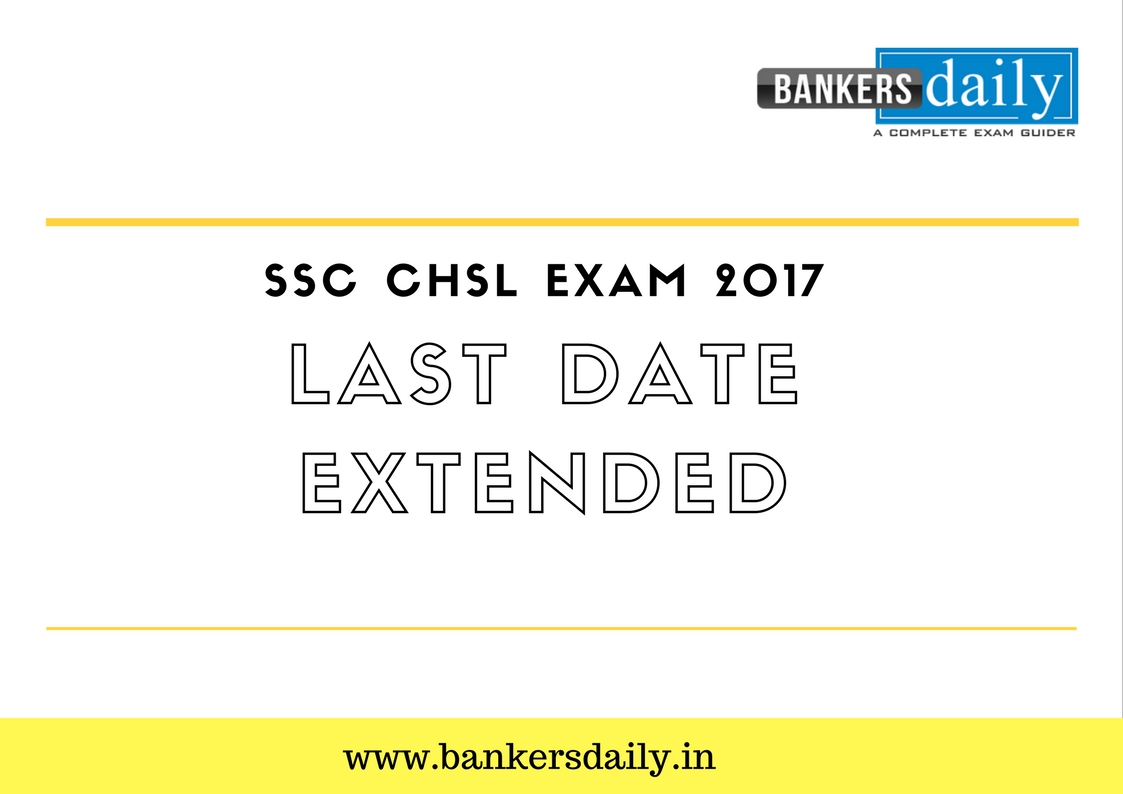 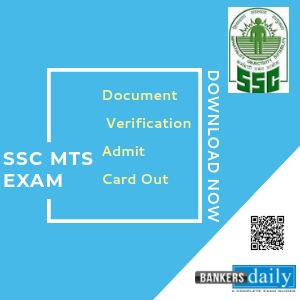 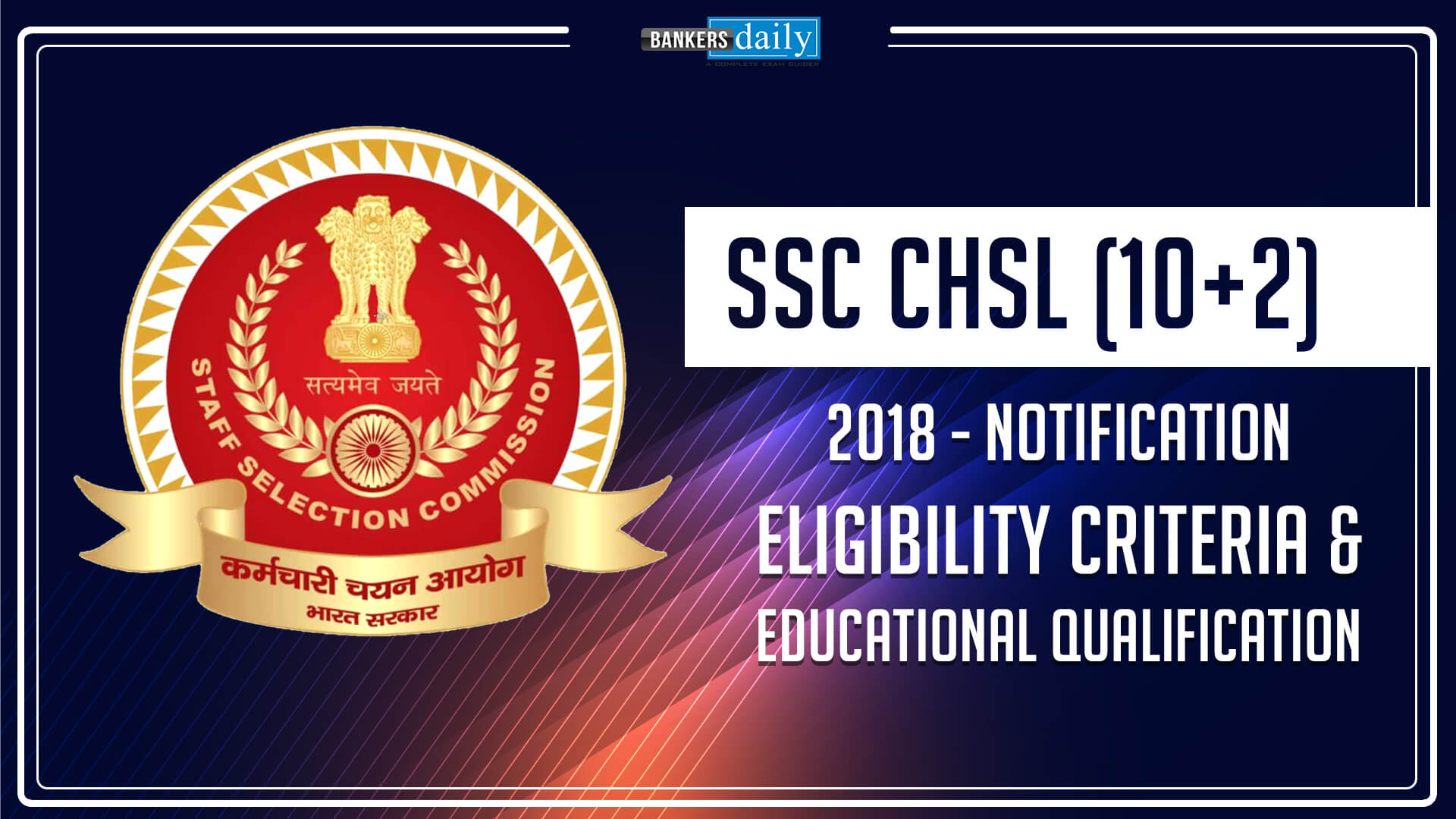 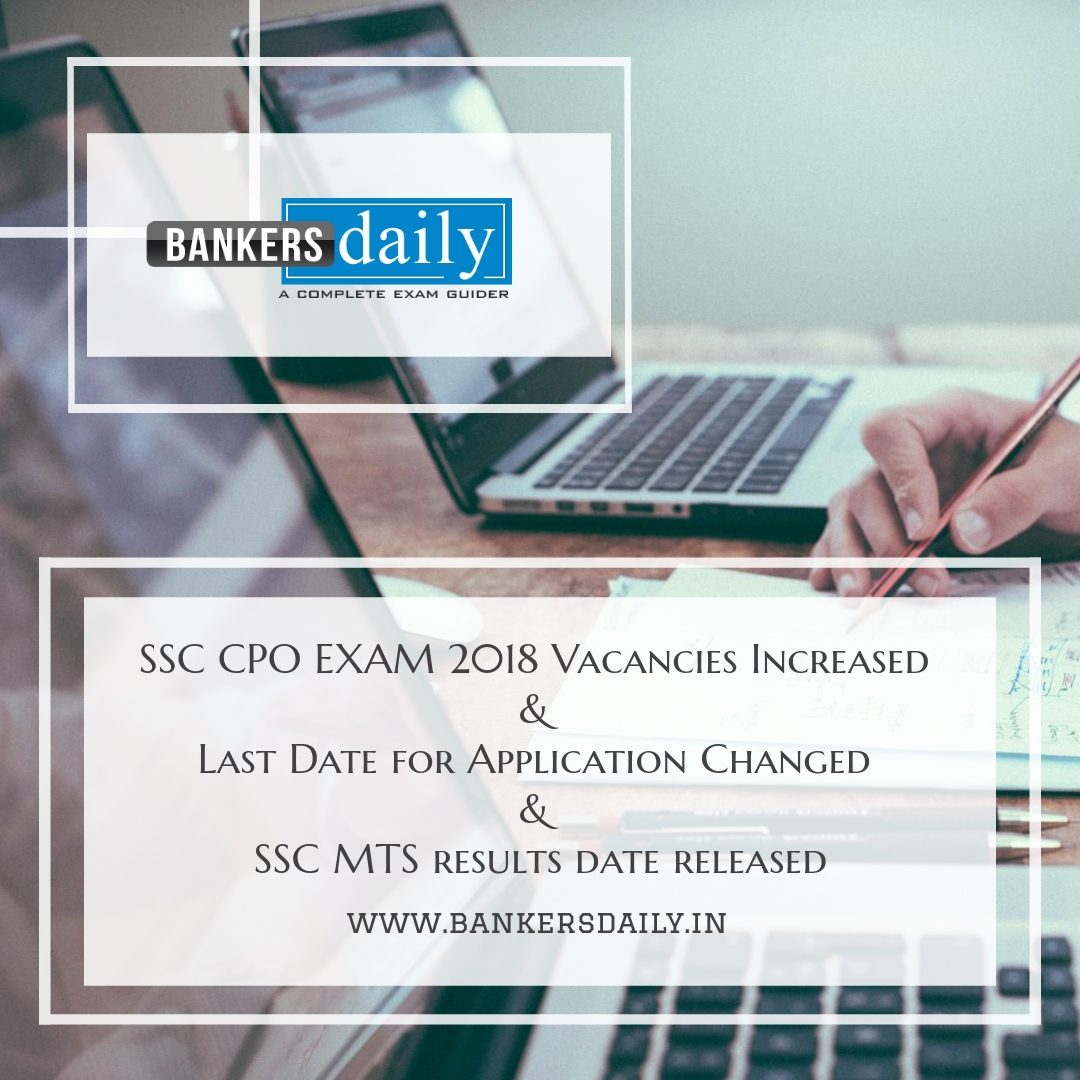