Countries through which tropic of Capricorn passes through are as follows in west to east direction:

BANKS AND THEIR DETAILS 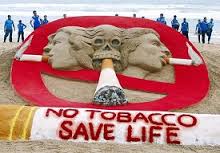 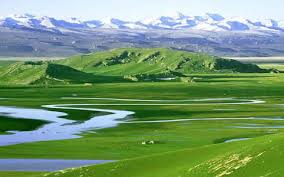 Important Famous Grasslands of the World 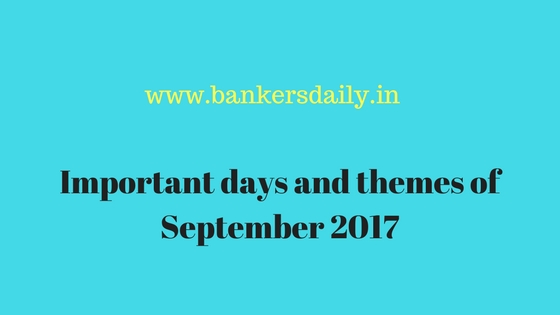