(The Meaning for the words are given in Bold)

More than six months after the Constitution was amended to enable the Goods and Services Tax (GST), the Centre and States have managed to find considerable common ground on the long-debated (argue about (a subject), especially in a formal manner) indirect tax system, overcoming seemingly irreconcilable (Impossible to make (one thing) compatible with (another)) differences that cropped up along the way. On Saturday, the GST Council approved final drafts of the Central and Integrated GST Bills, which should be placed in the public domain as soon as possible. With the law to compensate States already cleared, the only pending legislative negotiation (Dialogue) left for the Council, which is expected to meet again on March 16, involves the State and Union Territories’ GST bills. As these bills secure assent (Agreement with a statement, acquiescence) from State Assemblies and Parliament, and swiftly, the operational rules for the GST must be readied. Industry would need at least three months after that to prepare for the transition (Changeover, Conversion) from the present system of myriad (Too numerous to be counted, Countless) State, Central and local levies (Imposes, raises) on goods and services. Moreover, switching to a new indirect tax system in the middle of a financial year will bring its own subset of accounting complications. The Central government should resist a pushback (Repel, Force back) on the roll-out date, and expedite (Process fast and efficiently) efforts to ensure everyone is ready to get on board the new system with early clarity on what rates would apply to different goods and services.

Clearer communication of intent is equally essential. In industry circles, the introduction of a peak 40% tax rate in the GST Bills has set the cat among the pigeons. What started out as a single tax, single market dream for industry has now degenerated into five tax rates, a cess on top, with additional uncertainty about tax rates. Just as effective excise and customs duties are lower than legally specified rates, working in a peak rate for the GST could well be justified. In the current rate structure, a cess has been proposed on luxury and sin goods over and above the highest GST rate of 28%. The cess would finance compensation payouts to States for the first five years. After that, it could be replaced with a higher GST rate to retain the same tax treatment on sin goods, without fresh parliamentary approval. But this intent (Aim, Determined) should be stated explicitly (Express) and rates must not be tinkered (try to fix) with in the GST’s first five years at least. It is still not too late to settle another major worry for industry that strikes at the very heart of enterprise. The GST’s anti-profiteering (Make an unreasonable profit) penal provisions (A stipulated condition) are far too vague (Not clearly understood or expressed) and draconian (Very or overly harsh or strict), and could discourage companies from making efficiency improvements in supply chains if they are required to pass on the entire benefit to consumers. Lastly, the Chief Economic Adviser has made an impassioned (Characterized by intense emotion) plea ((law) a defendant’s answer by a factual matter (as distinguished from a demurrer)) to bring real estate under the GST net, linking it to the war against black money. A road map for eventually bringing such excluded sectors into the GST net could hasten (Move fast) the process. 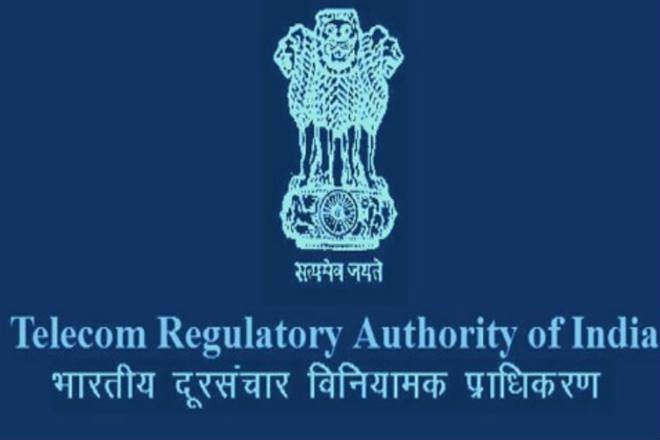 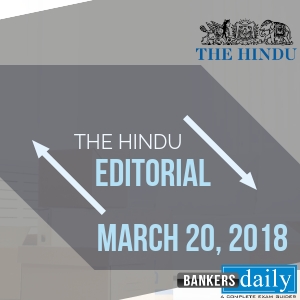